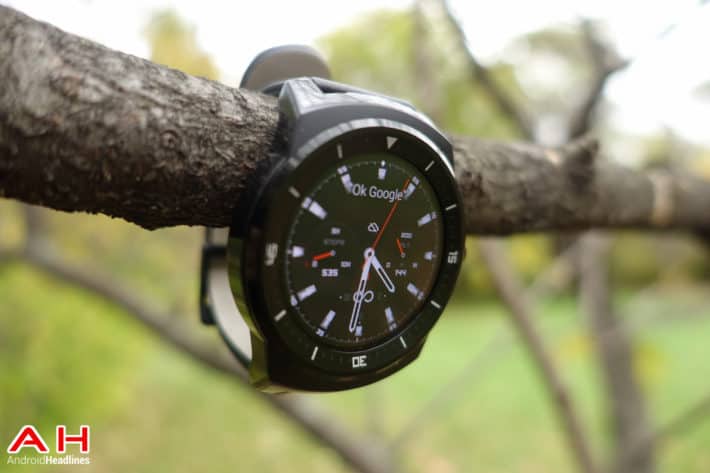 The latest update for Android Wear is the biggest update to the platform to date. The update includes an app launcher, wrist gestures, always-on apps, and WiFi compatibility. That last feature, WiFi compatibility has a string attached though. Not all of the Android Wear smartwatches currently on the market support WiFi. This is either due to a software issue or lack of hardware. Either way, the situation has a lot of users feeling a bit left out.

One of the Android Wear devices that did not support the new WiFi functionality is the LG G Watch R. If you happen to own an G Watch R then you were probably bummed out when you were told that your device would not be capable of supporting WiFi. Then LG raised those users hopes up by saying that the G Watch R has all of the necessary hardware and just needs a maintenance update to gain WiFi functionality. Said software update is scheduled to hit the G Watch R in Q3 of this year, but for some users that is too long to wait for such a feature. This is exactly why XDA exists.

Two developers over on XDA, Tassadar and IntersectRaven have managed to extract the WiFi drivers from the LG Watch Urbane and port them over to the LG G Watch R. What this does is allows the G Watch R to use WiFi even though the device does not officially support the feature yet. The two developers were even kind enough to post the necessary files and the instructions for doing it yourself on XDA. It is worth mentioning though that this is a risky thing to do with your G Watch R and you should always proceed with extreme caution when doing things like this. There is a lot of potential to ruin your device.

Tassadar himself warns users of the potential harm it could bring their devices over on XDA. He also details that putting the LG Watch Urbane's WiFi drivers on your LG G Watch R will break your over-the-air update system. This means that if you do this and then want to download and install an over-the-air update down the road, you would have to manually restore your G Watch R's stock system image.

You can find the instructions and files needed like mentioned above, by clicking on the source link below. Again, be careful and it is not advised that you do this if you do not know what you are doing.