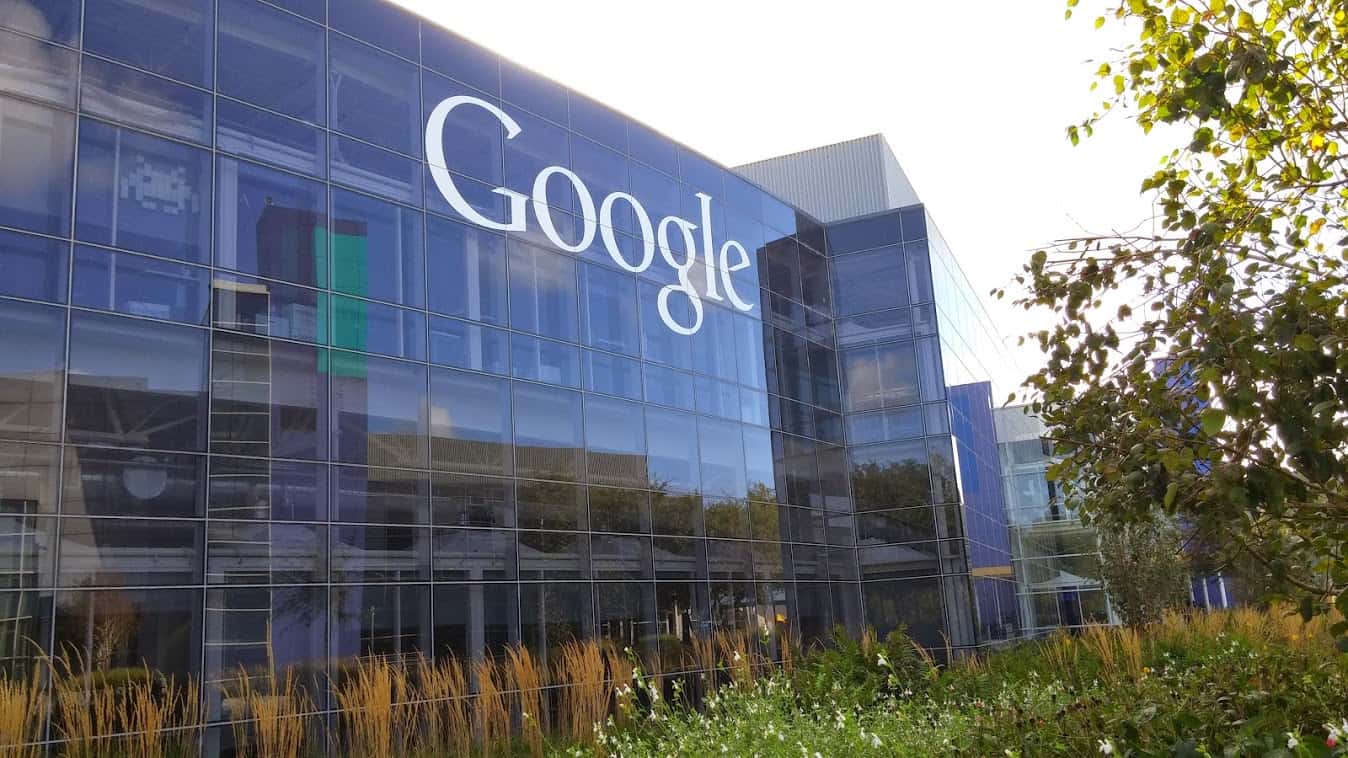 The technical definition of a datacentre is a dedicated space where businesses keep most of their ICT, information, communication technology, equipment, which is used to support the business and its customers or users. This includes the servers and storage equipment that run application software, process requests and store data. For some companies, this may consist of a cage or rack containing equipment but other businesses have multiple sites dotted around the world. As you would expect, Google is definitely one of the latter type and the company currently has thirteen data centres based around the world. As you might expect, a datacentre has certain very specific requirements in terms of the environment. Data centres have a controlled environment of temperature and humidity and such sites typically include power supplies plus backup power, chillers, cabling with security, fire and water detection systems. As data centres grow in size and complexity, so their power consumption demands also grow and here, Google has taken steps to reduce the environmental impact of its data centres: back in May, it was praised by Greenpeace for taking many steps towards running its infrastructure using just renewable energy, such as the investment of $145 million into a new 82 MW solar plant in California.

However, Google's fourteenth data centre is taking a slightly different approach. Instead of custom building a site, for site fourteen Google are going to rework an existing coal fired power station in Alabama – Widows Creek power station to be precise, which is shortly to be decommissioned. And whilst these plans are not as shoot-for-the-moon as the self driving car, they are a very real world reminder of how improving the environment and our quality of life may also be very pragmatic: fossil fuel-powered power generation a technology that will be phased out. Google released a statement on the matter, which said: "… Data centers need a lot of infrastructure to run 24/7, and there's a lot of potential in redeveloping large industrial sites like former coal power plants. Decades of investment shouldn't go to waste just because a site has closed; we can repurpose existing electric and other infrastructure to make sure our data centers are reliably serving our users around the world."

Advertisement
Trusted By Millions
Independent, Expert Android News You Can Trust, Since 2010
Publishing More Android Than Anyone Else
30
Today
30
This Week
31
This Month
4796
This Year
106273
All Time
Advertisement