As it’s June 2015, E3 ’15 has just rolled through and with it has come all sorts of new games, fresh franchises and even the return of some old favorites. As such, we thought it’d be a good time to go through some of the best apps for PlayStation players. Be it a way of using your DualShock controller on the go, playing some bite-sized games or checking your progress, there’s something for every one here. 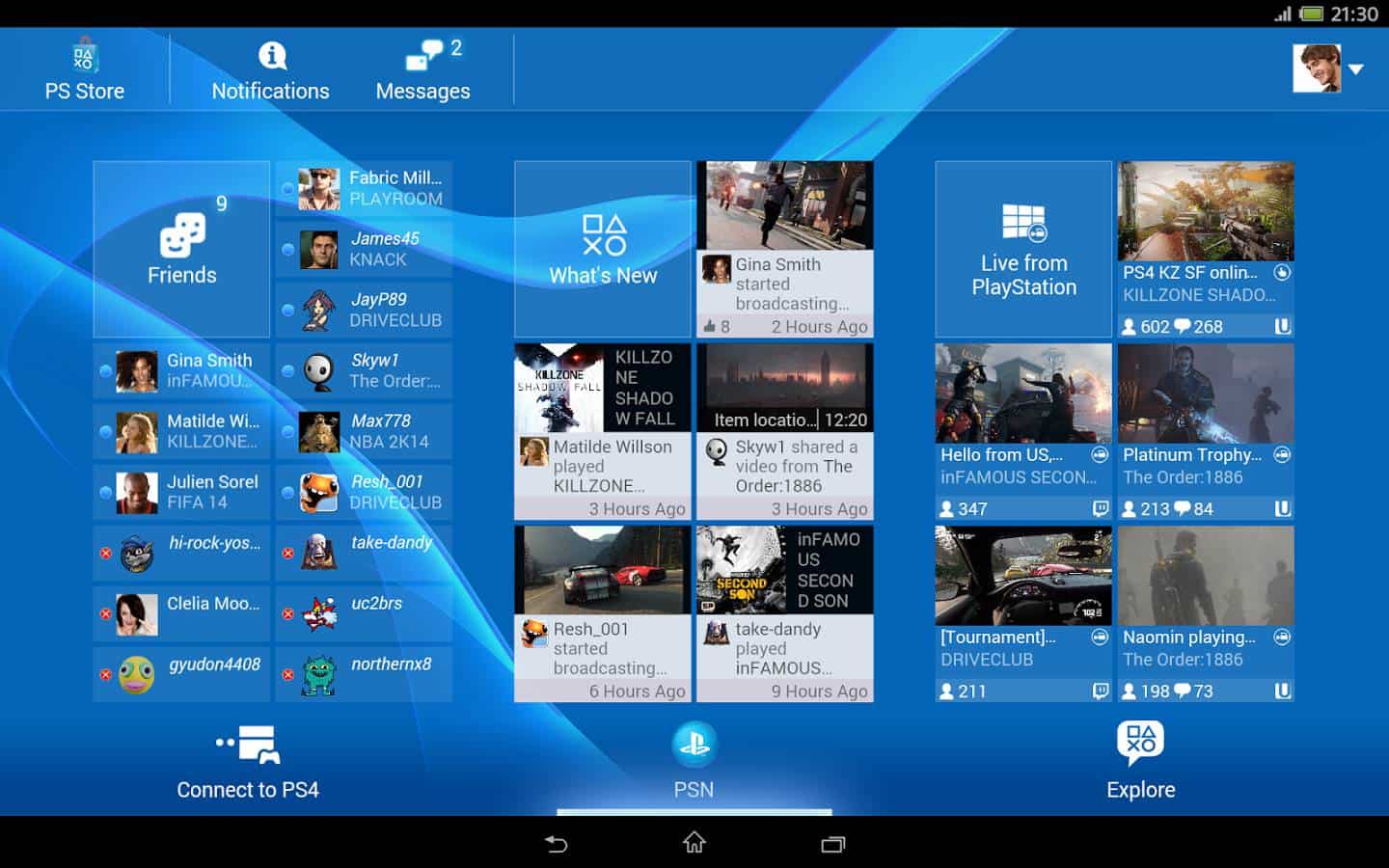 The official PlayStation app for Android is actually pretty good, and brings a cut down version of the experience from the PS4 dashboard to your Android device. It’s a great way of seeing who’s online and playing what, and you can also check out shares and progress from your friends as well. A pretty solid offering from Sony here that does what it was designed to do, it also works with Android tablets as well, which is nice. 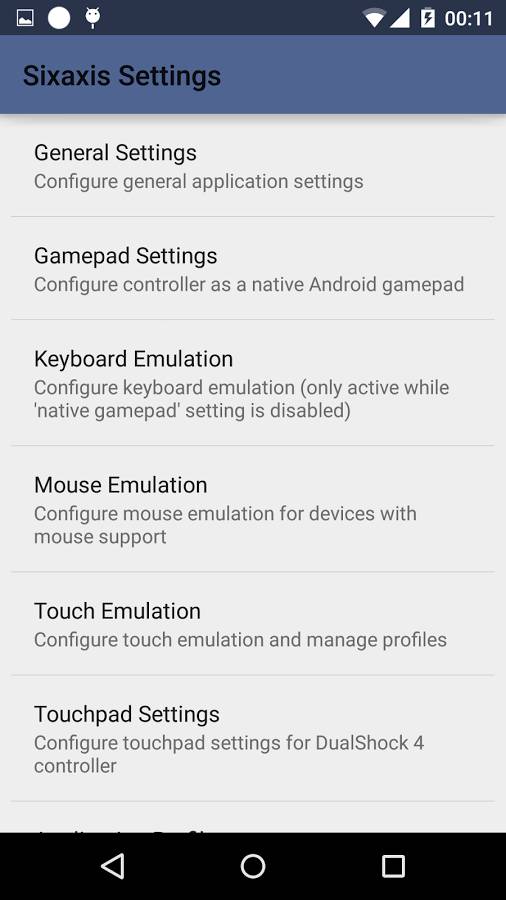 For those that are rooted and want to take advantage of your DualShock 3 or DualShock 4 with your Android smartphone or tablet, then Sixaxis Controller is the best way to do that. It’s not perfect, as many games weren’t designed to be used with the DualShock controllers, but to say this is an independent offering it works remarkably well, indeed. 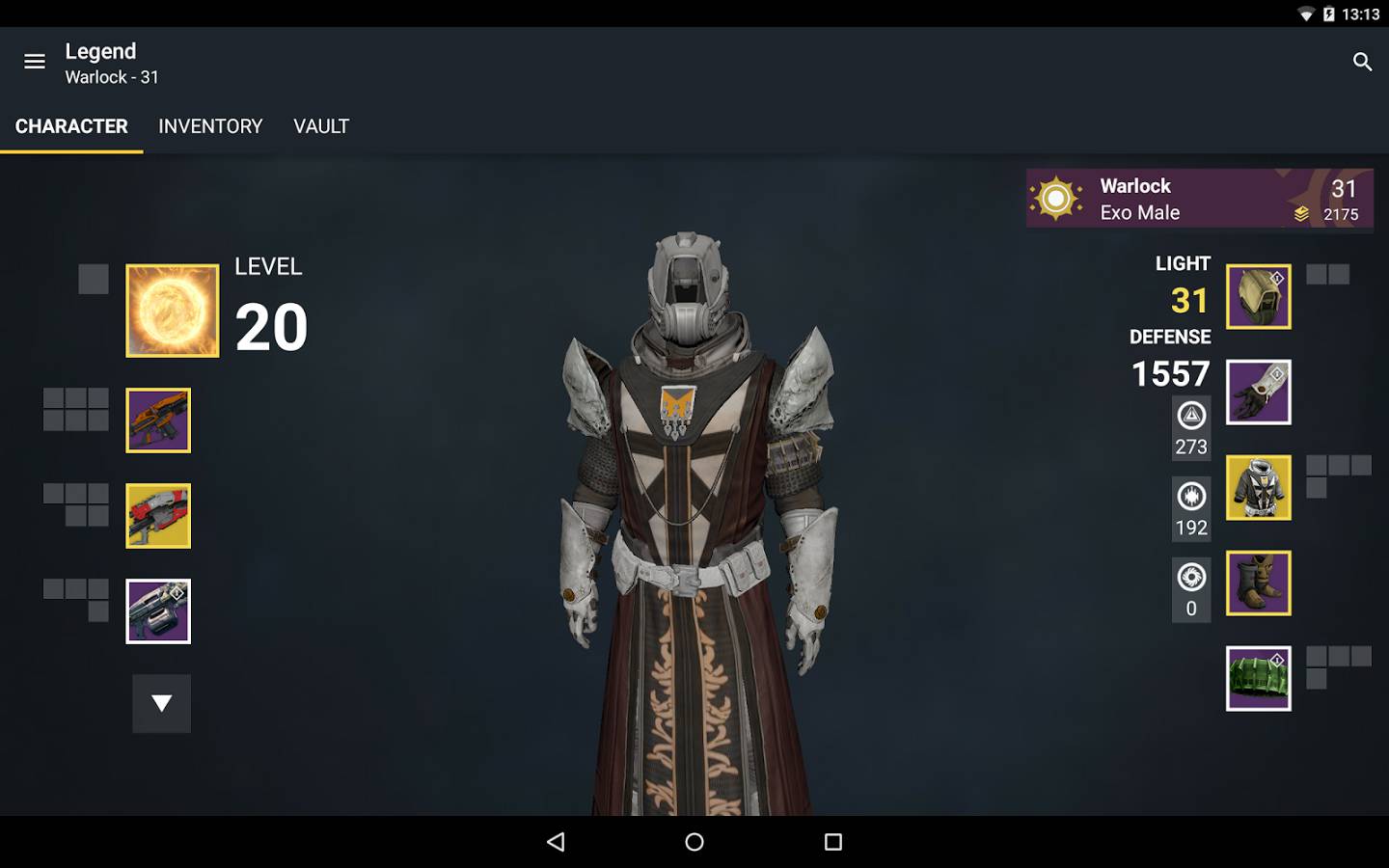 If you and your friends are big Destiny players, then you’ll no doubt have been mighty intrigued by the Taken King expansion coming later this year. Players that spend a lot of time with the game will no doubt enjoy checking up on things outside of their PlayStation consoles, and the Android app from Bungie is a pretty decent way of showing off characters while away from your console and it looks nice with Material Design as well. 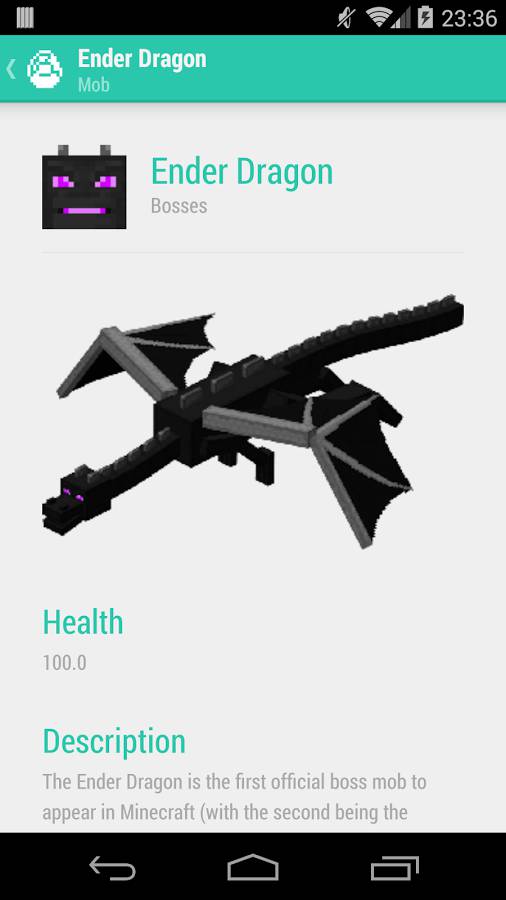 Much to the dismay of many, the console versions of Minecraft, as well as the Vita version, simplify crafting quite a lot. Still, that doesn’t mean that Craft is of no use to you. It’s packed full of info as well as stats on mobs and a huge listing of stuff in it. Sure, it’s based around the PC version of the game, but there’s so much being added to the console versions that this should be of help. Plus, it’s available on Android Wear as well, so you can ask for recipes and info from your wrist while playing. 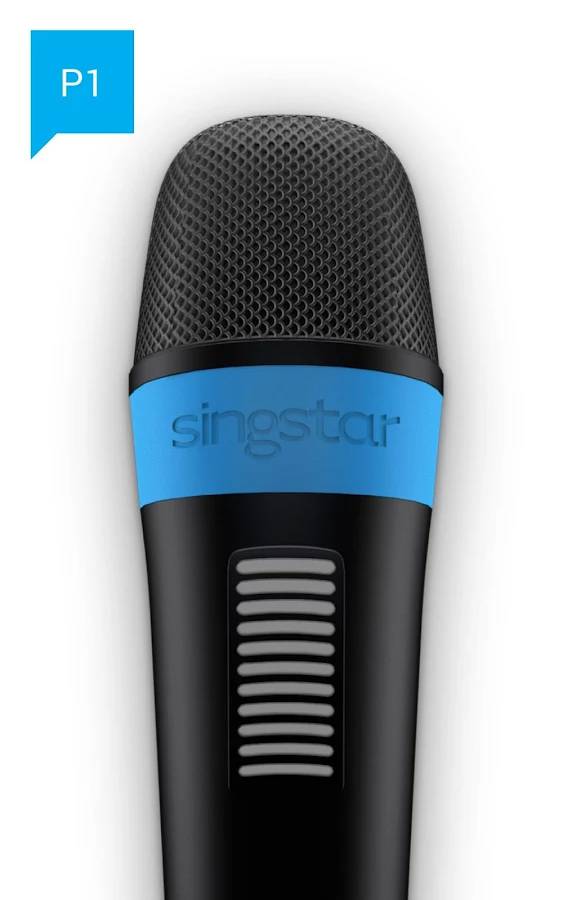 If you’ve got kids, have a family or have friends that unable to play video games the way we do, then you will probably have had SingStar suggested at least once or twice. This little app does exactly what it says it does; it turns your Android device into a mic for SingStar on either the PS3 or PS4. It’s a simple app, free to download and you can use it to make playlists. 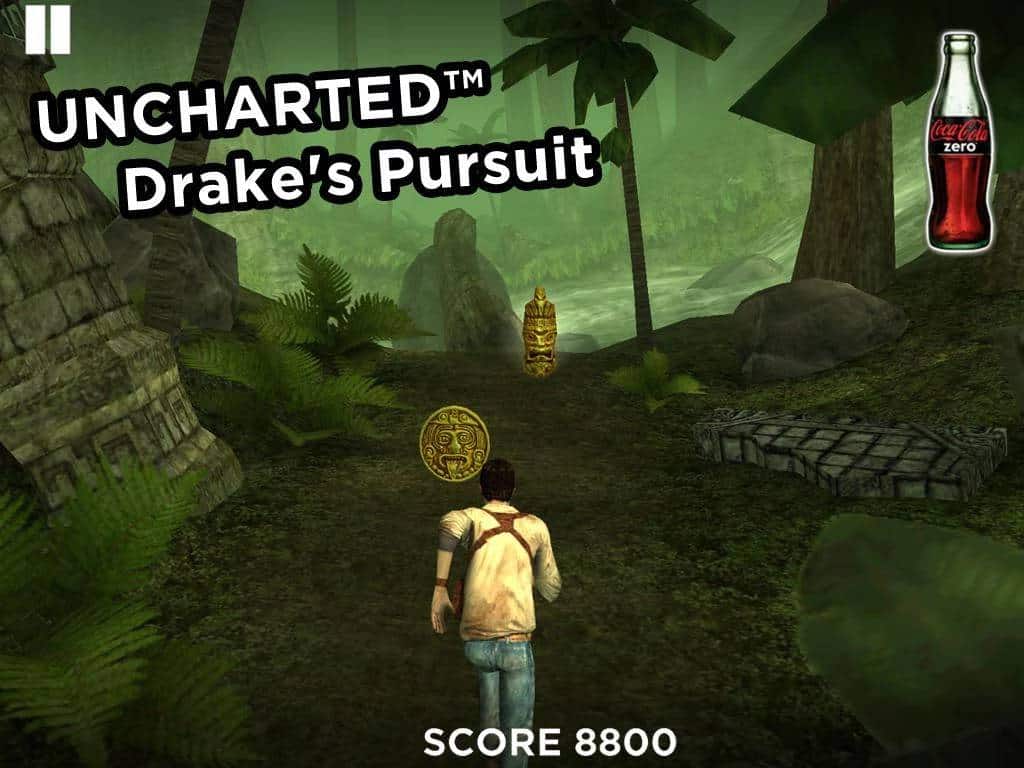 All-Stars Island is a game that features small snippets of famous PlayStation properties such as Uncharted and inFamous. The games aren’t exactly the best out there, and there’s a possibility this was built just to please Coca-Cola, but it is a fun little offering for PlayStation fans looking for a little something on the move. 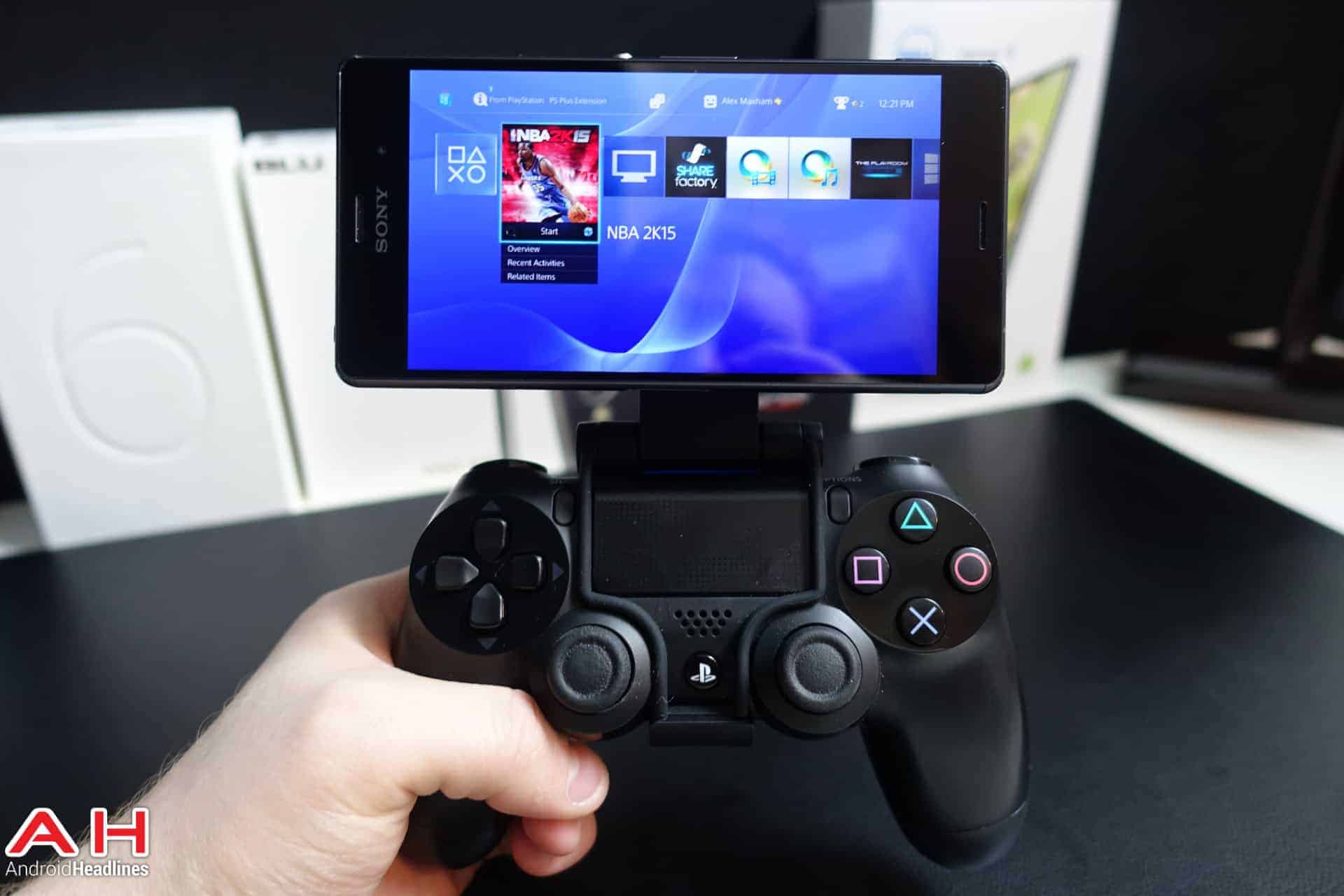 Speaking of “on the move”, PS4 Remote Play is one of the best reasons for a gamer to own a Sony smartphone. And if you do, you can use your Android smartphone to play PS4 games and content on the move. You will need a decent connection, both at home and where you are currently, but LTE and half-decent broadband will certainly get the job done. It’s not perfect, and the GCM control mount is pretty pricey, but it’s a better alternative than having to settle for games riddled with in-app purchases. 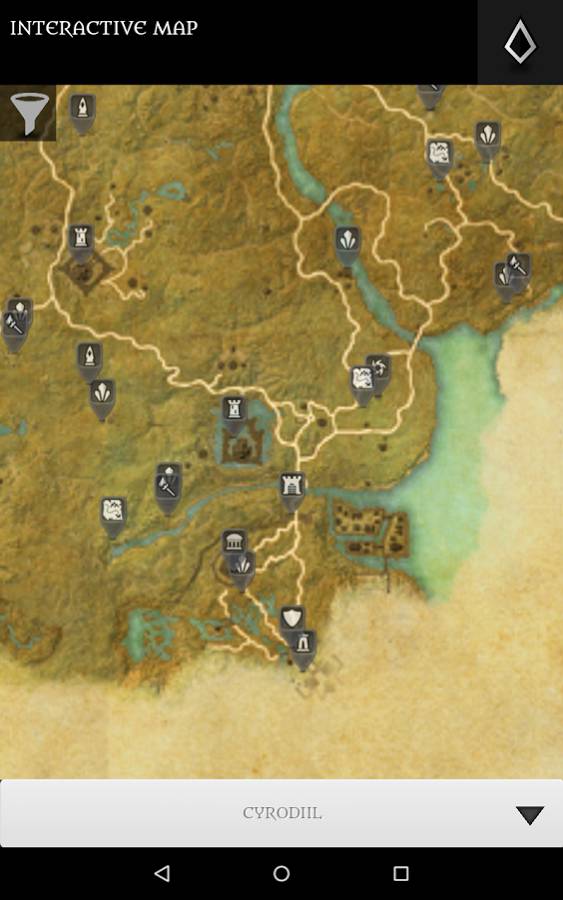 The Elder Scrolls Online recently just launched on the PS4, and while there are some unfortunate waiting times here and there, it’s been a mostly smooth launch. I’ve been having a lot of fun these past few days with it, but I find the map and other questions unanswered to be lacking in the console version. As such, ESO Hireling has a great map, with all those key Skyshard locations and it can let you know if there’s a fresh Wayshrine not too far away from you. 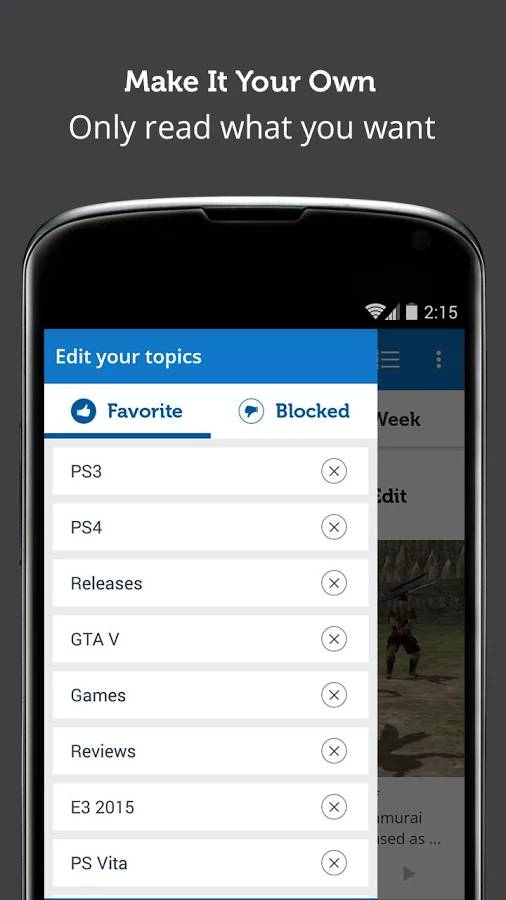 There are plenty of news apps available on Android, and many more that allow you to pick and choose your content. Still, pushing one icon on your device to get all PlayStation news is nice and convenient, and it’s also something that many will enjoy for its simplicity. A pretty solid option, this gets the job done and looks good in the process. 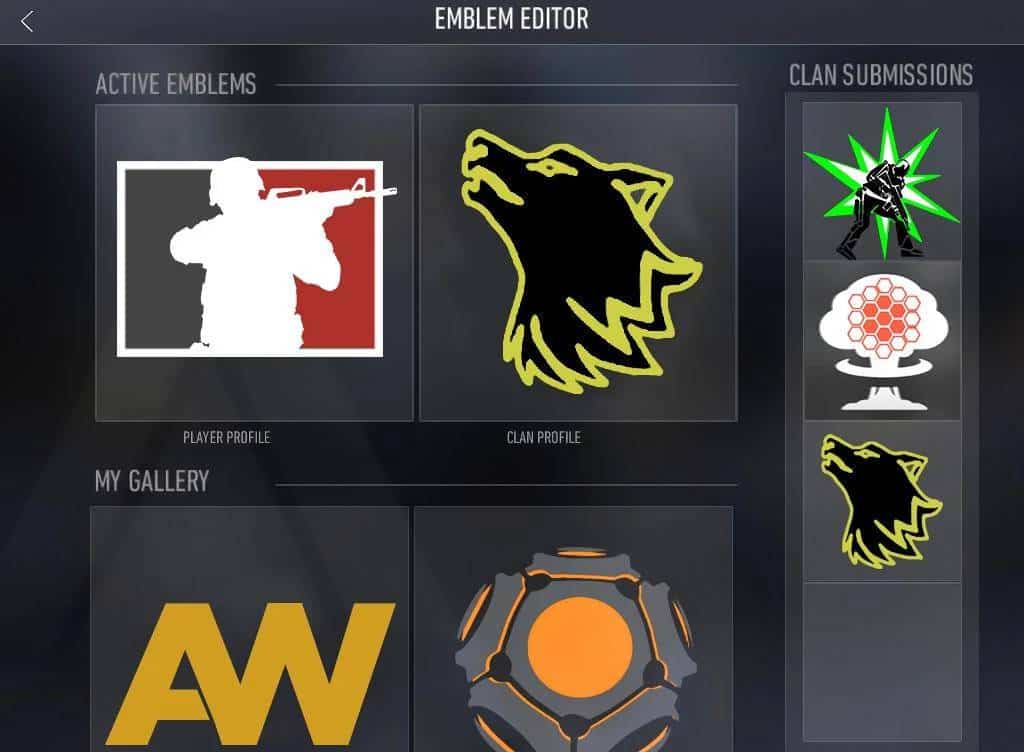 Yes, yes I know, it’s a Call of Duty app, and I’m sorry! Well, I would be if I weren’t an awesome CoD player with wicked skills, hang on, I’m lying. I digress, but this is a decent app from Activision and now that PlayStation is the new new home of Call of Duty, apps like these are sure to become more important for PlayStation players.