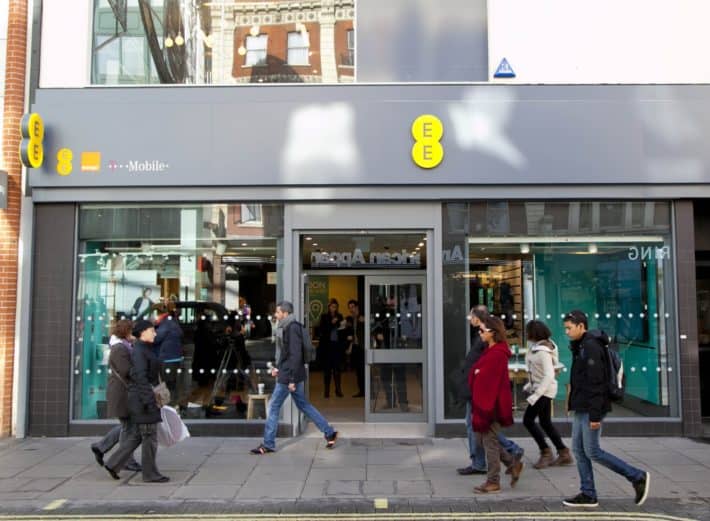 LTE Broadcast is a new way for carriers to offer up video content to their users, whether that video content be on-demand or live. But, what's really great here is that users watching videos over LTE Broadcast do not contribute to network congestion whatsoever. This is because LTE Broadcast is what its name implies, a broadcast. It lets carriers allocate a portion of spectrum to deliver video content to users without compromising anything. Essentially, a carrier would put a specific video up for anybody to pull down and watch, there would be no data sent back to the carriers servers. With data only being sent one way as opposed to two with regular LTE, this does not get affected by network congestion, nor does it contribute to it.

It turns out that UK carrier EE has been testing out LTE broadcast for awhile now and hopes to roll the service out to users in 2016. The carrier most recently tested LTE Broadcast out at Commonwealth Games where they allowed selected users to access the service. What these users were able to do is select multiple camera angles, all in real-time during the event. They were also able to watch HD replays that were on-demand within a minute of the actual events taking place.

EE is very happy with LTE Broadcast and says that "The next time we do something it will be a live deployment that will stay and then we can move on to light up the next area." This is great to hear and could be a game changer in areas with high amounts of network traffic and congestion. But, there are of course some hurdles that EE would have to overcome. First and foremost is that there are so few devices that can actually take advantage of LTE Broadcast. It is problems such as this, that EE will find solutions to somewhat quickly if they plan on beginning to roll the service out as early as next year.