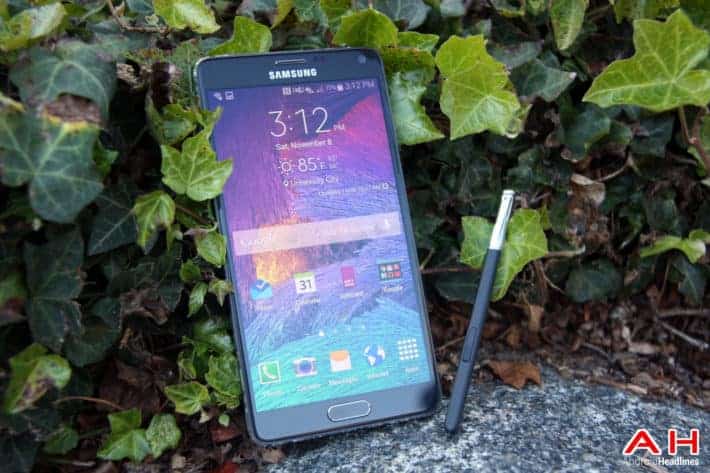 This is a deal for the Galaxy Note 4 SM-N910A which appears to be the AT&T model, but there's a chance that it could also work on T-Mobile. Either way, don't expect to get this working on Verizon or Sprint. Still, such is the nature of GSM and CDMA smartphones, we suppose. Either way, this is the same 5.7-inch Quad HD smartphone that comes with a Snapdragon 805 and a whopping 3GB of RAM, making it one of the more powerful smartphones to be released last year. If you're looking for a device on AT&T but don't want to spend oodles of cash or sign yet another contract, then this could be a good deal for you, and you should be able to take this to other carriers, but check first, obviously. You can read our review here.

Advertisement
Trusted By Millions
Independent, Expert Android News You Can Trust, Since 2010
Publishing More Android Than Anyone Else
29
Today
75
This Week
75
This Month
3245
This Year
104724
All Time
Advertisement