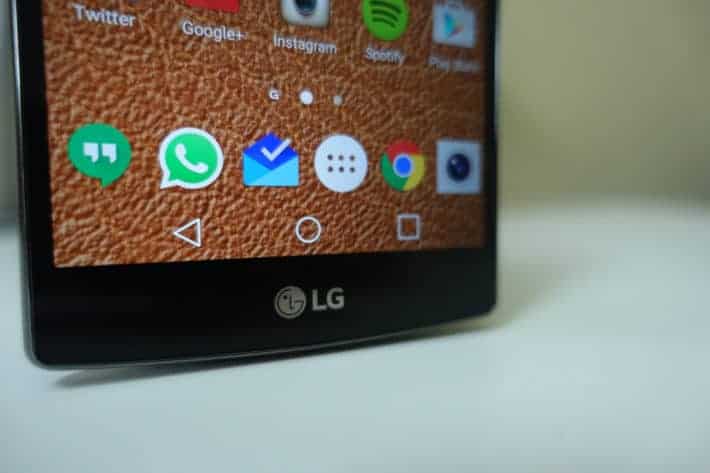 LG's G4 was launched a little earlier than we expected it to this year, but that doesn't mean that LG put together a rushed device. In fact, the G4 is all about polish and improvement across the board. Building on the excellent G3 that has helped LG rise to prominence in the Android world, the G4 improves upon its predecessor in almost every way. It's steadily making its way across the globe, having just gone on sale in the US and UK, the Dual SIM version is now available to order in India, and unsurprisingly, it's not cheap, either.

The Dual SIM version of the device is pretty much identical to the original variant of the G4, aside from the fact that there are two SIM card slots and 4G LTE support for bands used in India. To stand out from the original LG G4, this is being dubbed the G4 Dual and has a model number of D818N. Packing the same Snapdragon 808 hexa-core CPU, 3GB of RAM, expandable storage and removable battery, the G4 could appeal to the Indian market more than the Galaxy S6, which locked away both the battery and expandable storage when it launched earlier this year. The 16-megapixel camera in the G4 has also been another key feature that has people moving to LG's camp, with some of the best manual controls available, and innovative features like a color spectrum sensor and laser autofocus.

The LG G4 Dual is available to order from Infinibeam right now for RS 49,999 ($785) which isn't exactly cheap, but hardly over-the-top for a device of this caliber. This includes either the Black or Brown leather variants of the G4 Dual. Unlike other flagship devices, the G4 offers a removable battery as well as expandable storage, so there's definitely more to love about the G4 than just its stunning 5.5-inch Quad HD display and excellent 16-megapixel camera. Whether or not customers in India will take to this pricey new addition to the LG family is unclear, but with the likes of Xiaomi's Mi 4i retailing for far, far less it's clear big name brands like LG have their work cut out for them these days.