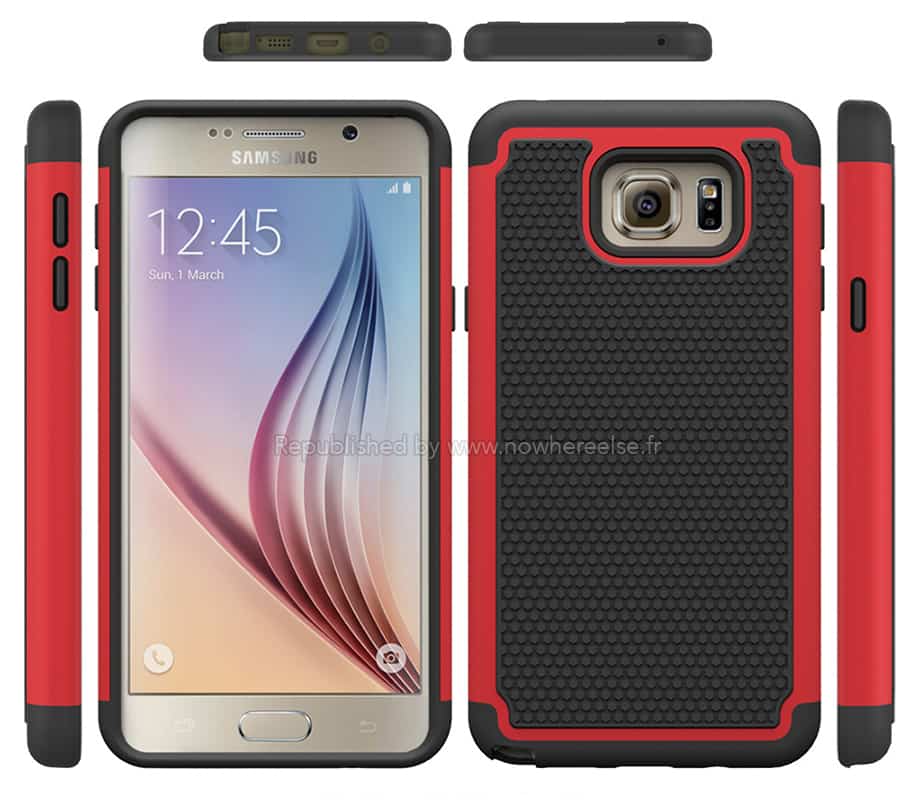 The Galaxy Note 5 is one of the most anticipated devices for the second half of this year. It represents the second flagship line for Samsung, but it always has featured a larger screen and in more recent times, has even included some features that would be later used in the Galaxy S series. Much has been speculated as to when this device could actually be launched, some rumors suggest that it could be launched a little earlier than the new iPhone to better compete with these phones, while other reports mention that it would be unveiled in September, following its yearly release cycle.

Aside from the release date, not many rumors have emerged regarding this handset, but it has been suggested that it will have a 5.89-inch display keeping the same Quad-HD resolution, a new in-house made Exynos 7422 processor will take care of every task of the phablet and the battery will have the huge 4,100 mAh capacity, so that the large screen can be powered for a little longer. The S-Pen that has been available since the first generation is expected to make a comeback and it could even sport a new mechanism. The only detail about the design of the phone that we have so far, is that it would be 7.9 mm thick.

Now, NoWhereElse, which has been a reliable source for some leaks previously, has shown renders of two of the cases for this phablet. As we know, companies often send the design of their devices to accessory makers, so that their cases can be available at launch. Therefore, quite often the leaked accessories provide information that resembles the final designs. One render shows the case from every angle, but it looks like a first-draft. While the second looks more polished and even shows the Galaxy Note 5 inside the case. The design of the phablet looks very much like the one of the Galaxy S6 which has been widely praised. Although, this time it seems to have less rounded corners. The placement of the buttons is almost the same, as well as the camera and the flash module that also includes the heart-rate sensor. On the bottom, there are cutoffs for the S-Pen, a microphone and the speaker, the charging port, which could be USB Type C (although the render suggests otherwise) and the 3.5 mm headphone jack seems to be located there too. On the top, there's only one cutoff, possibly for the IR port. So there you have it, this might be the first glimpse of the new phablet.