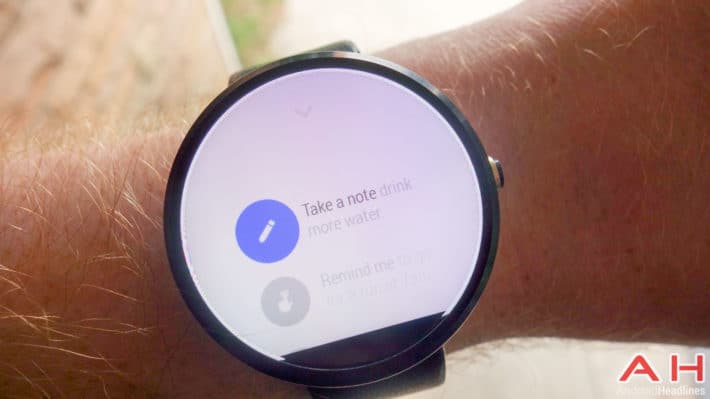 Since the original Pebble took the Internet by storm, the smartwatch has become very much "a thing" and now that both Apple and Google have high-profile products on shelves, it's no wonder that institutions are starting to figure out how to deal with these tiny computers on our wrists. After all, that's what these new watches really are, they're small computers mounted to our wrists, and while a lot of their functions require a smartphone be nearby, there are standalone apps that can prove quite useful. Some schools in Australia have started to ban them, in order to combat high-tech methods for cheating that some students might use while taking a test.

As Business Insider is reporting, both Melbourne's La Trobe University and Sydney's University of New South Wales have started to ban watches, period. The University of New South Wales explains the rules fairly well on their website, stating that "due to advances in watch technologies the UNSW exams rules have been updated: No wrist or handheld watches are to be worn or placed on your desk during exams." All of this might seem a little zealous, but considering devices like the Moto 360, G Watch R and Watch Urbane could all be mistaken for an everyday timepiece from a distance, it's understandable they're taking on all watches. Closer to home in the United States, both ACT and Advanced Placement tests ban smartwatches, while the SAT rules don't explicitly mention smartwatches. However, they do say that devices "including digital watches" that can display "text, or video content" are banned.

New devices like smartwatches will certainly test new rules from exam halls to the courts. How institutions react to these new devices will determine how they're received by the general public over the next few years, and right now the general consensus is that a smartwatch is a luxury, and something not necessarily needed. In five years, this could all change, after all it didn't take much of the developed world to move over to smartphones now did it? This ban is unsurprising, and we're sure that hardworking students will appreciate the move to keep cheat sheets, no matter their form, out of exam halls everywhere.