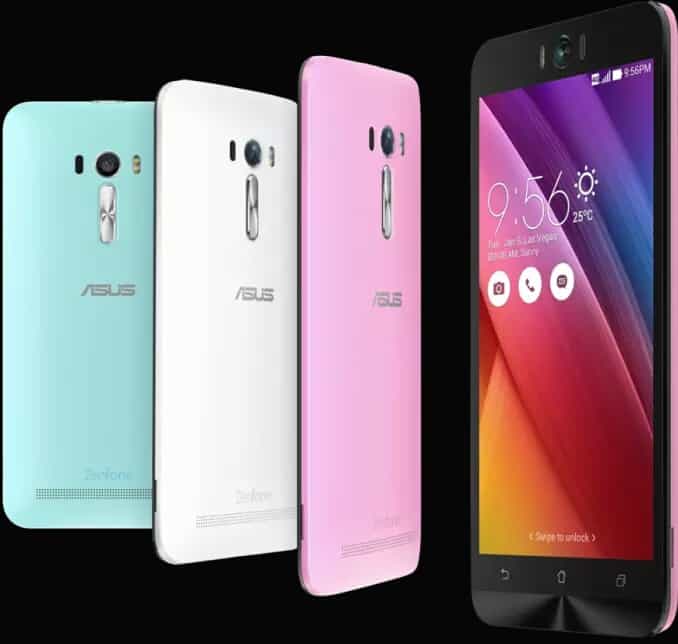 We have seen a few handsets in recent years that place more emphasis on the front facing camera. The HTC Desire EYE is one example, which put a 13MP front facing camera into a device, matching the rear camera. We've also seen the Sony Xperia C3, which came with a 5MP front facing camera and wide angle lens. I could also put the HTC One M8 into this category, which uses a 5MP, wide angle front facing camera compared with a 4MP rear camera. And now there's a new entry into this list, the Asus ZenFone Selfie. Like the HTC Desire EYE, the ZenFone Selfie has a front facing 13MP camera complete with a dual-tone flash, although the lens and sensor is less sophisticated than the rear camera as it's a f/2.2 assembly rather than the rear mounted f/2.0 unit. However, the front camera is a wide angle (88 degrees), which makes it especially suitable for group selfies. Both cameras have laser autofocus, similar to the LG G3 (and G4).

In other respects, the ZenFone Selfie is based around an ARM processor rather than an Intel Atom unit. The ZenFone Selfie is based around the Qualcomm Snapdragon 615, which is a big.LITTLE System-on-Chip based around two quad core Cortex-A53 processors (one clocked at up to 1.0 GHz for lighter processor loads and the second quad core at up to 1.7 GHz for higher workloads). There's a 5.5-inch, 1080p display protected by Gorilla Glass 4 and it'll be available in the seven colors of white, white, pink, aqua blue, black, gold, grey, and red metallic much like the Zenfone 2. We don't know the rest of the specifications at this stage such as internal storage or RAM. It's reasonable to expect the ZenFone Selfie to have at least 2 GB of RAM but perhaps Asus will give this photography-biased handset the same 4 GB of RAM that the higher model ZenFone 2s have? We also don't know pricing or availability yet, but Asus have revealed that the ZenFone will run their ZenUI over Android 5.0 Lollipop. 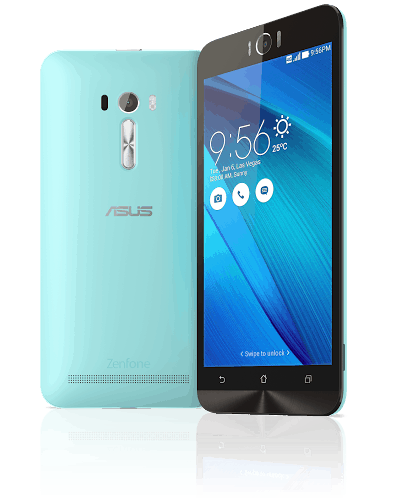