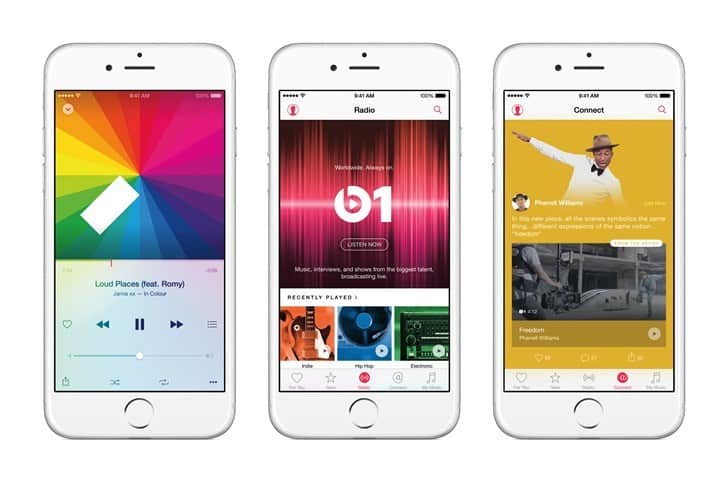 Today at WWDC in San Francisco, Apple announced its much anticipated streaming music service. Which is Apple Music. It's built by the Beats team which they bought recently, along with their engineers. You might remember that Apple had launched iTunes Radio recently, well that seems to be gone now. Apple Music is part of iTunes now, and it seems to be really well thought out. With the ability for artists to connect with their fans easily, as well as getting great recommendations. But how does it compare with Google Play Music? That's what we are here to find out.

Apple Music has many of those features, but one of the features that stands out in my mind is the playlists. Yes they are recommendations, similar to Songza, but they are a bit more customized. For starters you choose a few genres, and then a few artists, and Apple Music will recommend you songs and playlists based on that, as well as what's in your iTunes library. So you likely won't ever hear a song you won't like. Another feature that I think really stands out, is the connection between the artist and the fan. Now an artist can write lyrics and post them to Apple Music, as well as pictures and more. It's like a social network inside your music app. It's great for those artists that are up and coming and looking for their big break.

So now we have a new competitor for streaming music. Apple actually put out – what seems to be – a pretty decent competitor. But will it compete with the likes of Google Play Music Unlimited, Spotify and others?