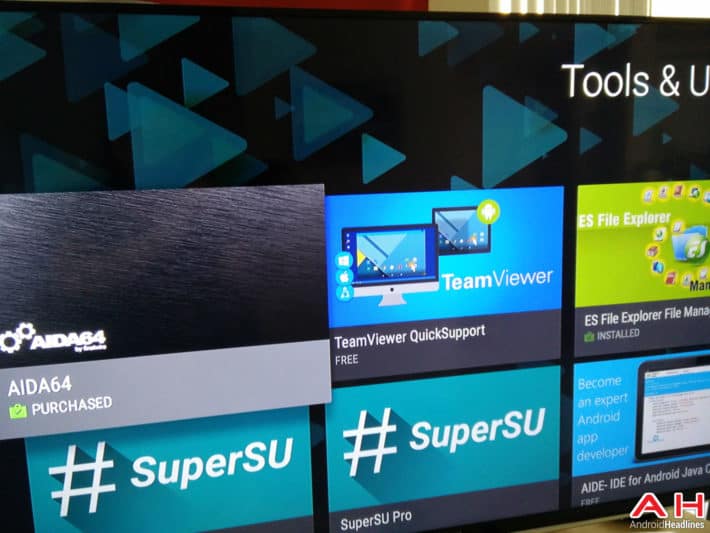 Anyone who owns an Android TV device, will know that although the platform is certainly improving the variance of the android experience, it does have some obvious issues. One of those. in particular is the lack of compatible apps. Unlike Android Wear, which seems to continually see support from app developers being announced, Android TV apps are far and few between when it comes to announcements. As such, whenever a new compatible app does land for Android TV, it is effectively treated as gold dust.

An update to the Android TV Play Store app has finally resolved this issue. The update brings the Android TV Play Store up to version 5.5.15 and with it comes a whole wealth of navigational goodness. With the updated version, it seems the full back catalog of compatible apps is now searchable. New categories appear in the main side panel of the app as 'apps' and 'games' and once either of these are clicked through, they open up further sub-categories which in turn, seem to further open up the full selection of apps that can be installed. It is not clear (nor can it really be checked) if every compatible app is now viewable via the Android TV Play Store, but at the very least, there is certainly significantly more now. The update will be arriving to your device in due course, however, if you are happy and confident enough to be able to sideload the APK yourself, then you can by clicking the download link below.