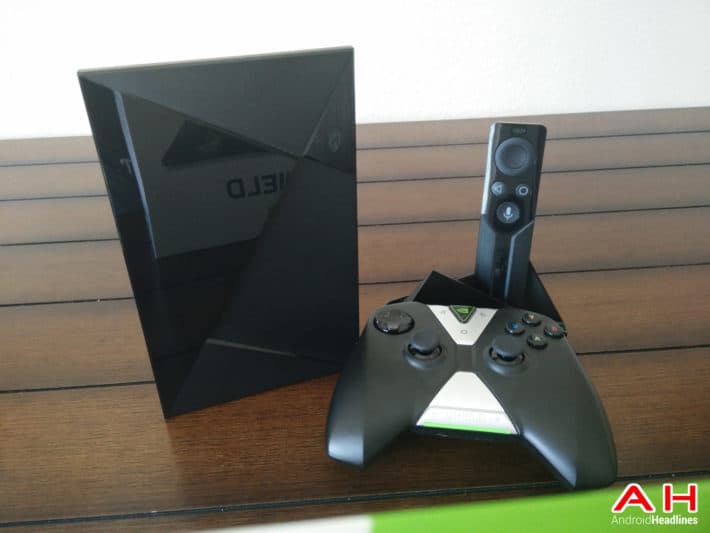 The NVIDIA SHIELD is one of the newest Android TV devices to land on the market. Not to mention, it is available in two different (and quite contrasting) size models, a 16GB internal storage version and the much larger 500GB variant. The NVIDIA Android TV option has been a device which has taken its time in coming to the market (at least from the consumer’s perspective) and is one of the more highly awaited devices. We have one here and will be looking at it in more detail over the coming weeks. Not to mention with our major review of the product to come soon. However, in the meantime, we thought it would be a good time to take a quick look at the SHIELD and provide some first and brief impressions of the device.

So, there has been a lot of talk about the NVIDIA SHIELD of late and how it comes packing increased internal storage compared to the Nexus Player, not to mention its powerful processor which is designed to make gaming (and everything else) far more smoother. We will come to all of that in our review, but what is immediately obvious on first inspection is the improved quality of the device. The actual build of the NVIDIA SHIELD feels much more solid and premium compared to what we have seen so far in the Android TV world. The main SHIELD unit is sleek and has much more of a metallic feel, compared to the plastic nature of the Nexus Player. This goes for the remote control too, which is a significant improvement compared to the standard one which comes with the Nexus Player.

In terms of the software, this is Android TV and most of the user experience will look very similar to what we have been seeing on the Nexus Player. There are a few small tweaks that NVIDIA has included to make the experience more NVIDIA-like. On first impressions, they are good additions and while some massively improve the experience, overall, it does still look to be a work in progress. Of course, we will discuss all this in much more detail in the main review. For now, we just wanted to provide you with a little taste of the NVIDIA SHIELD. So make sure to check out the images below for a closer look. 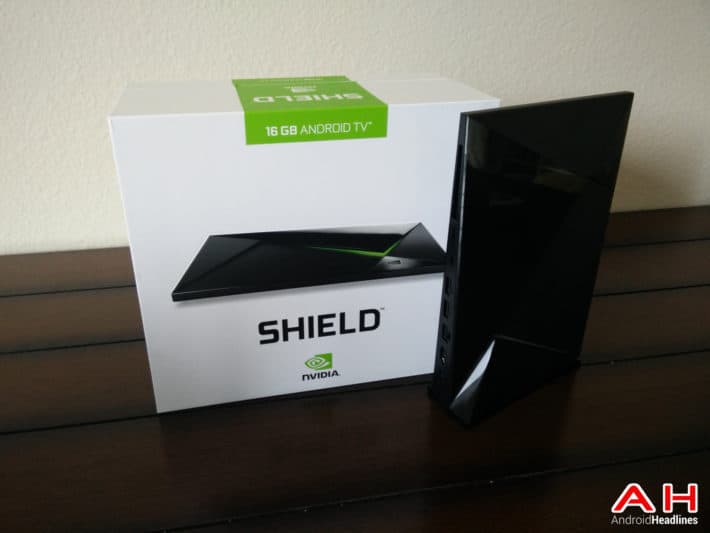 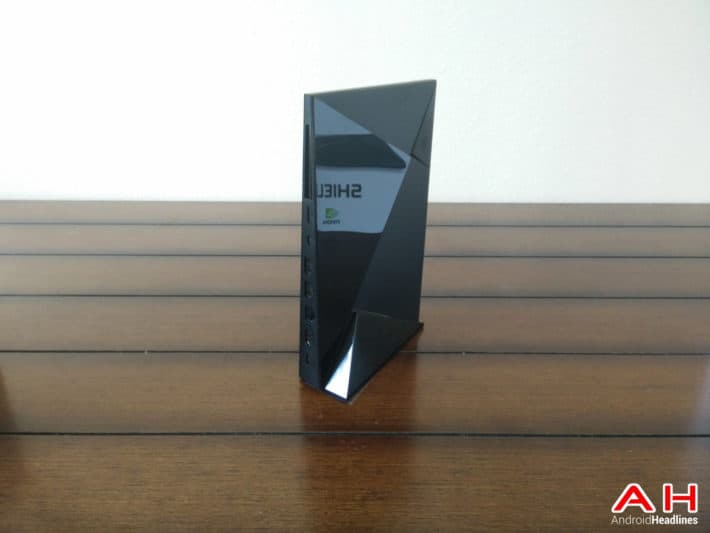 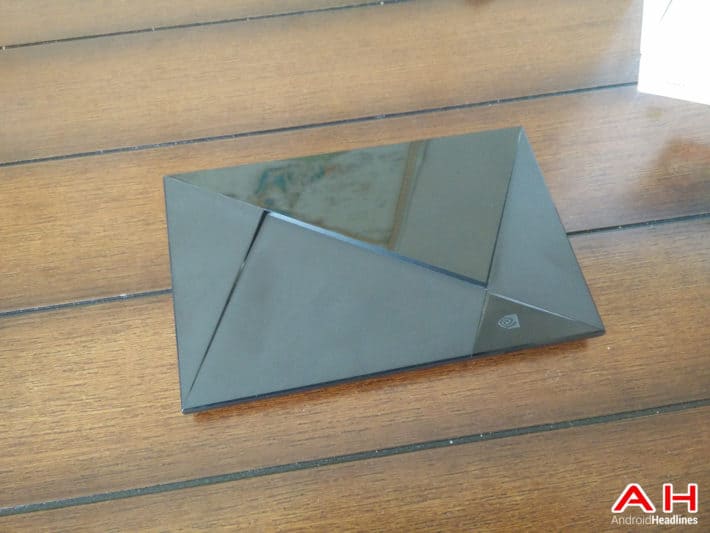 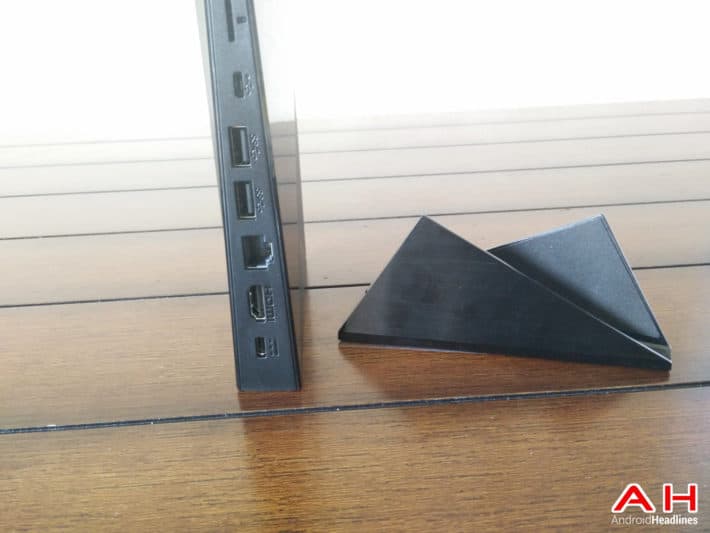 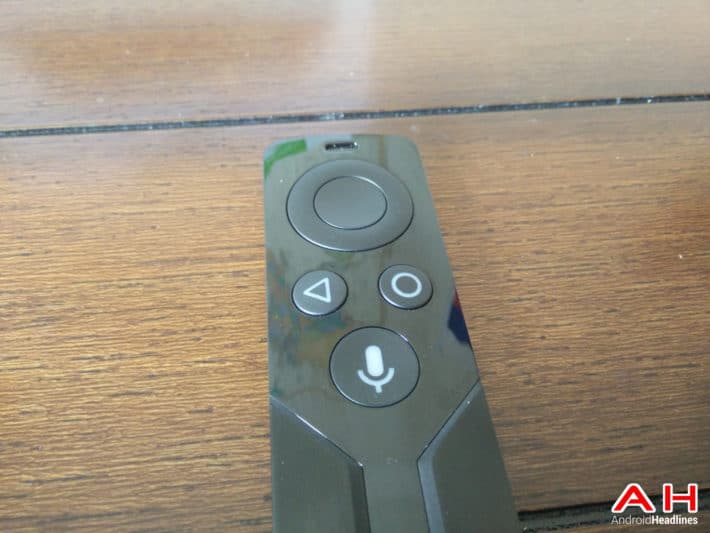 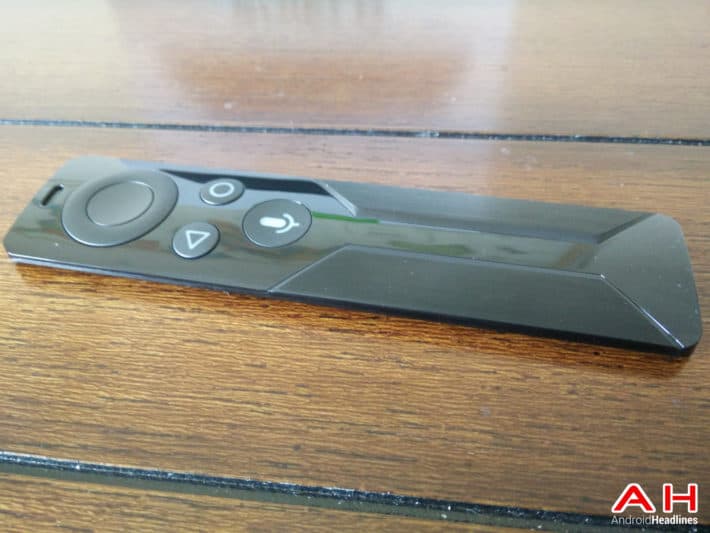 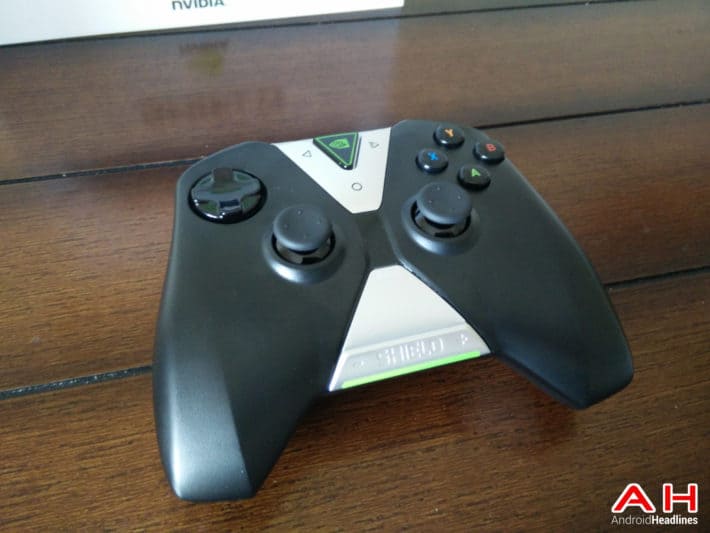 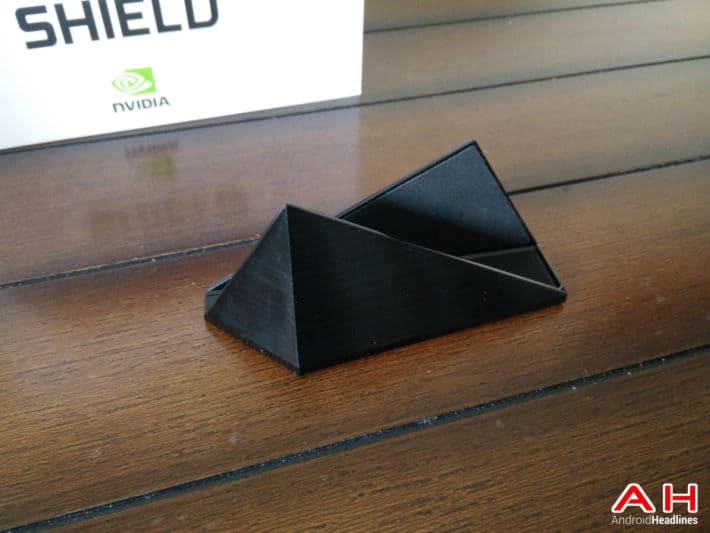 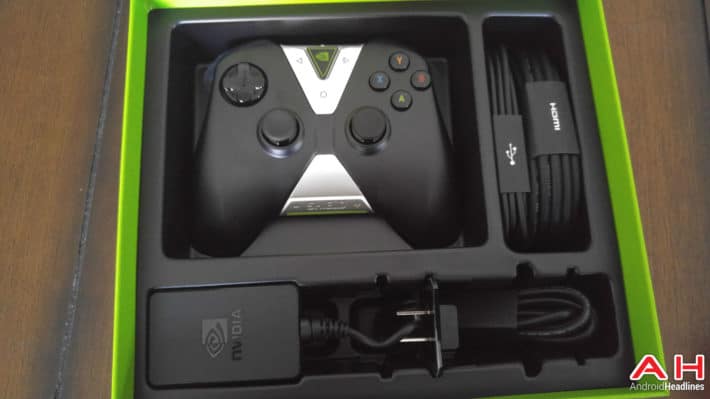 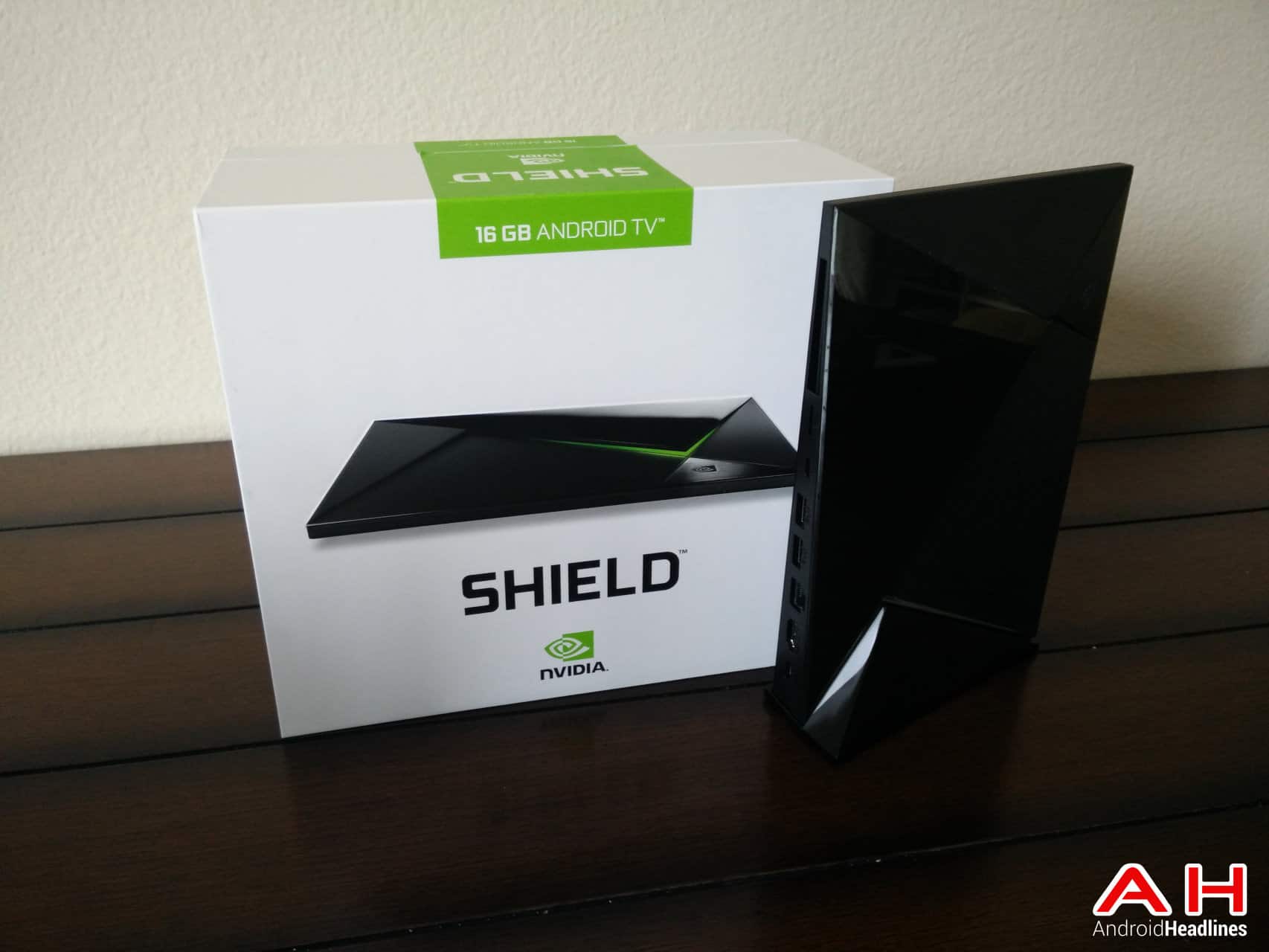 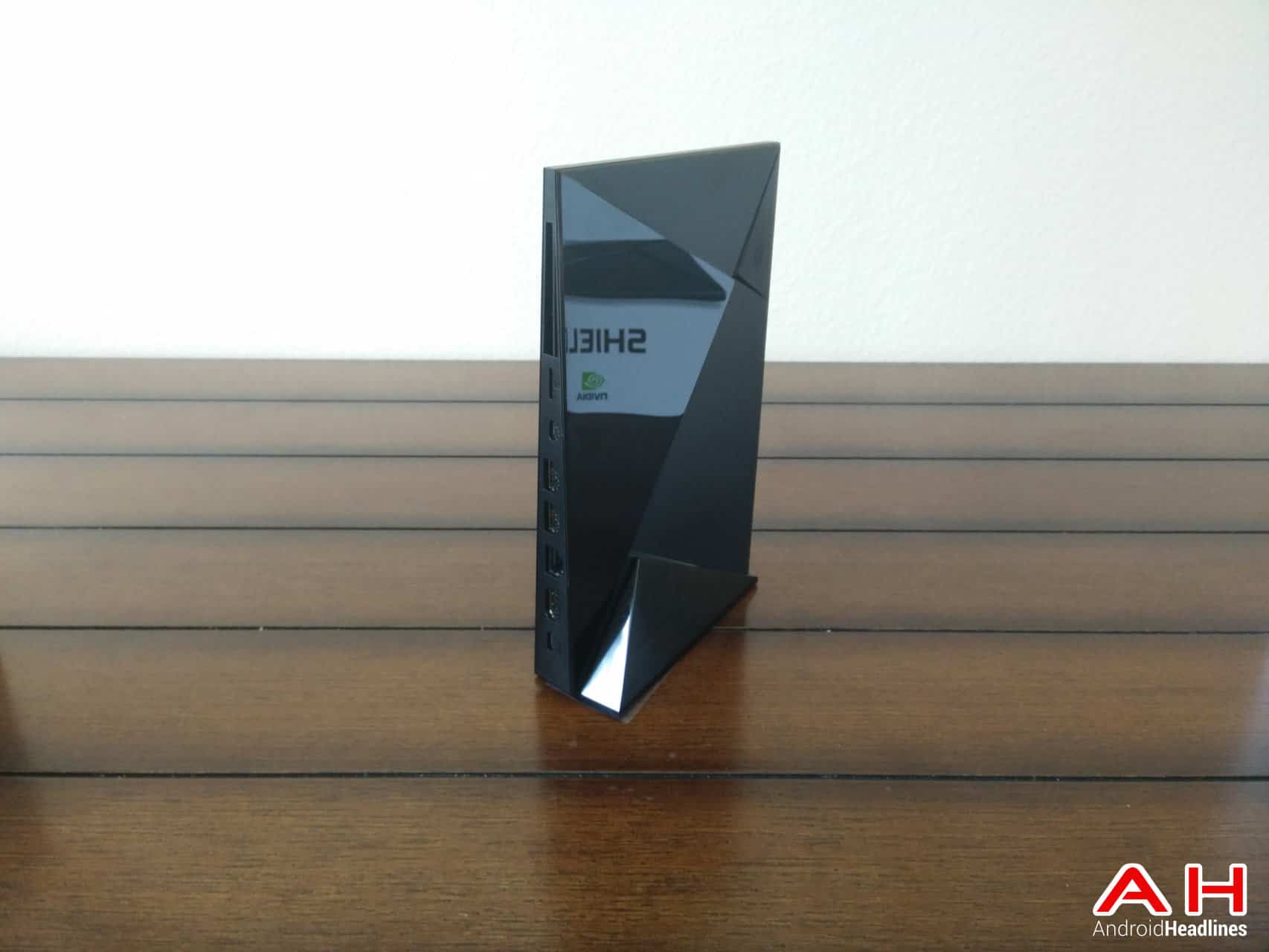 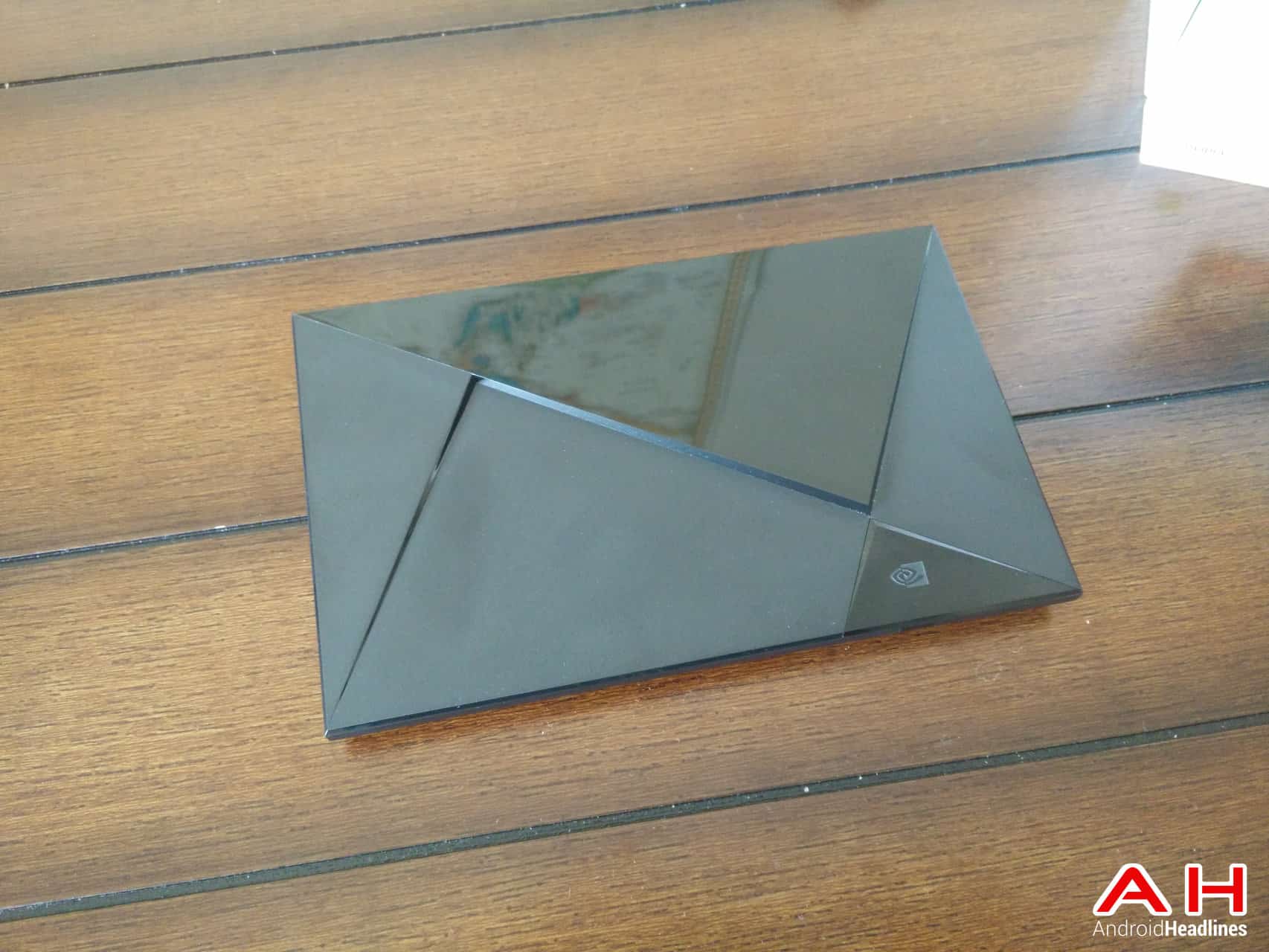 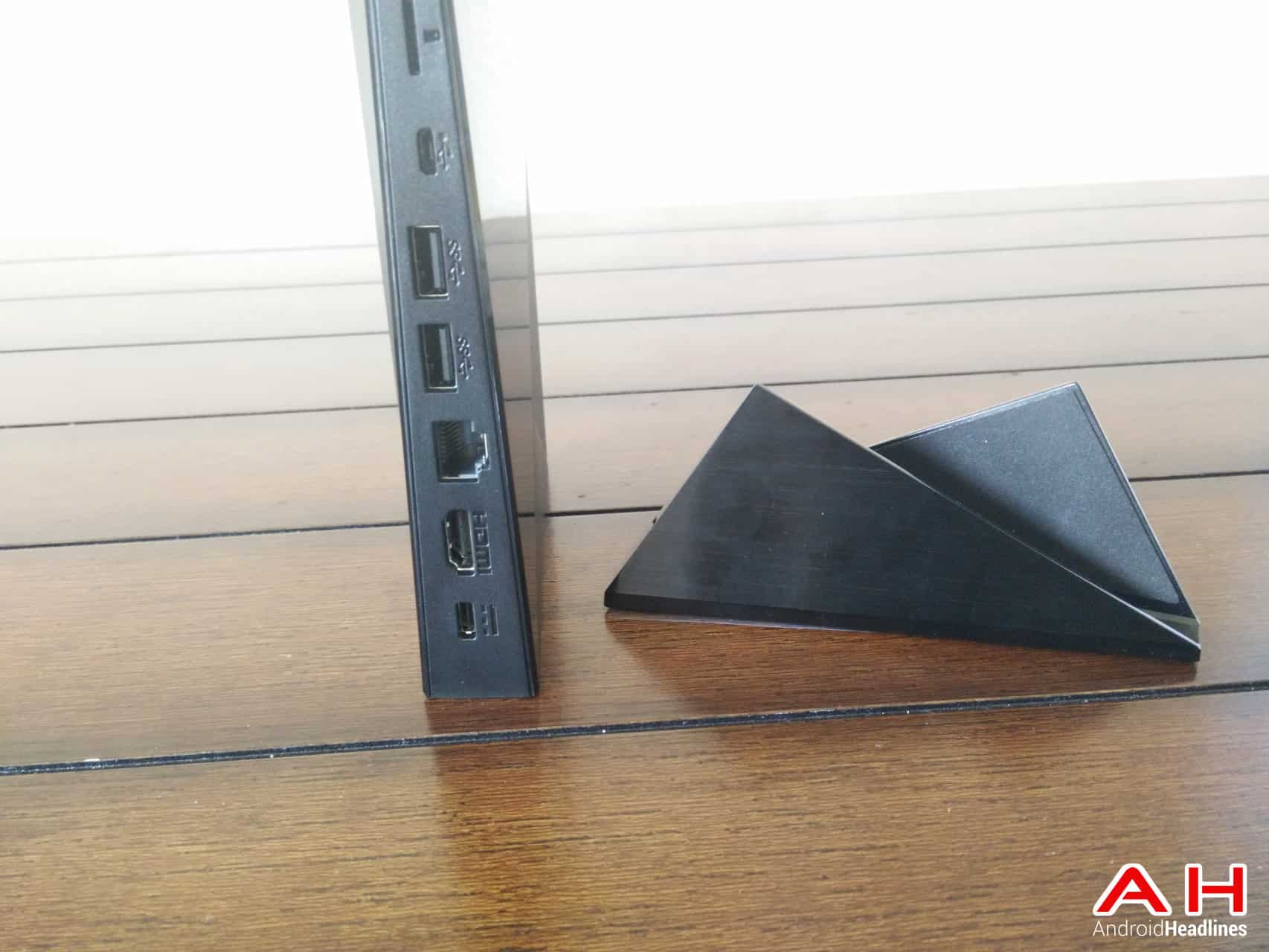 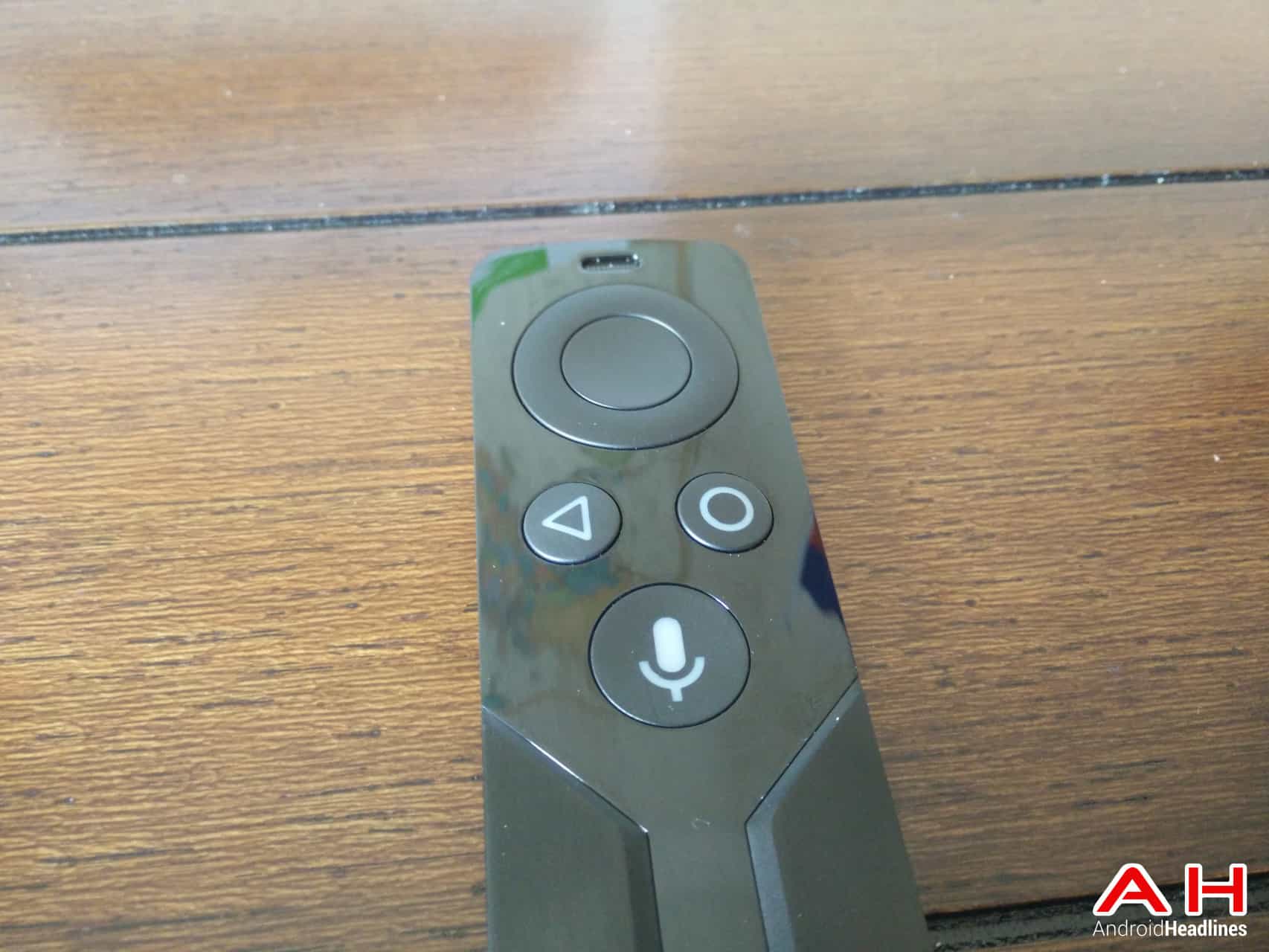 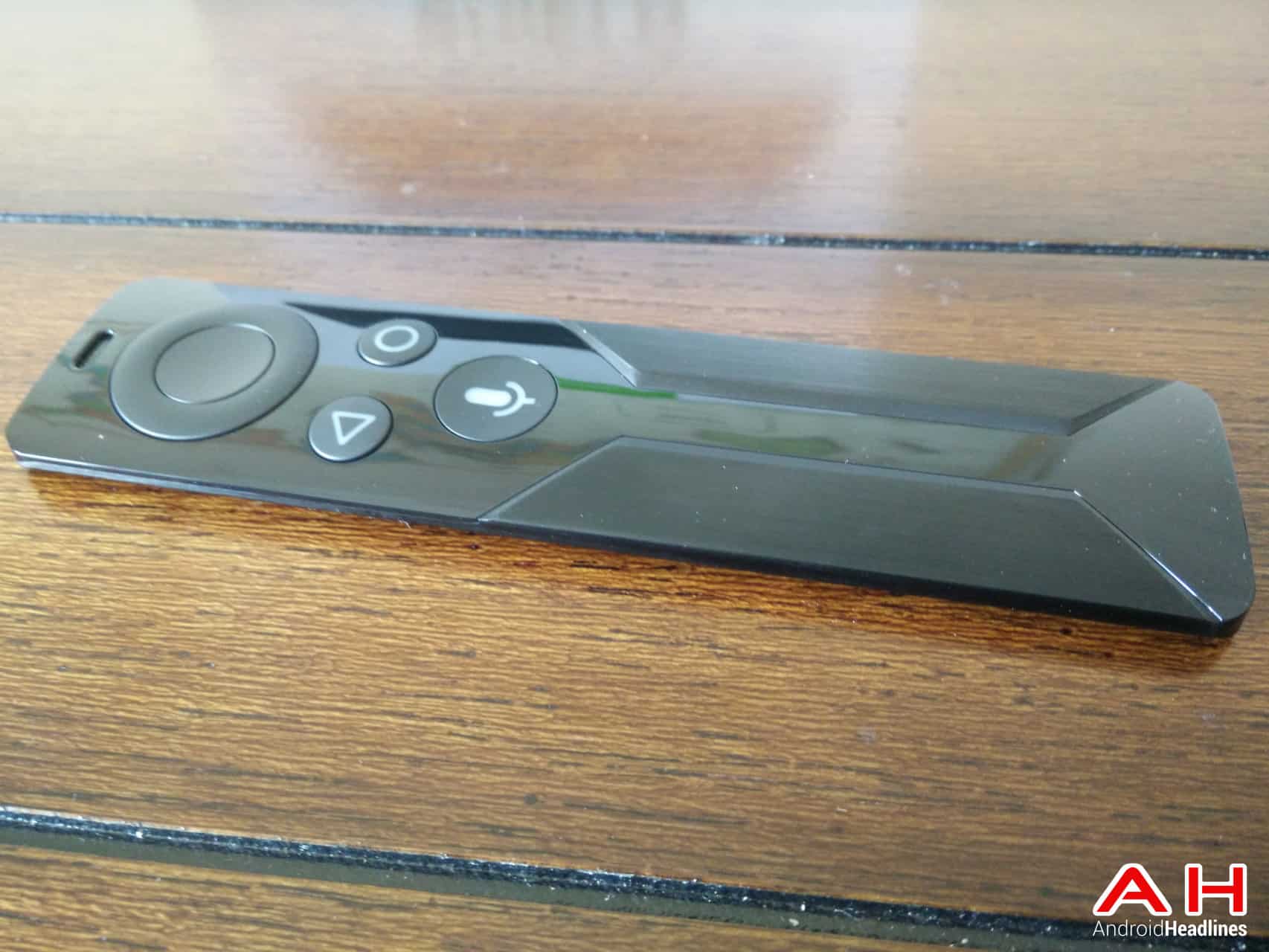 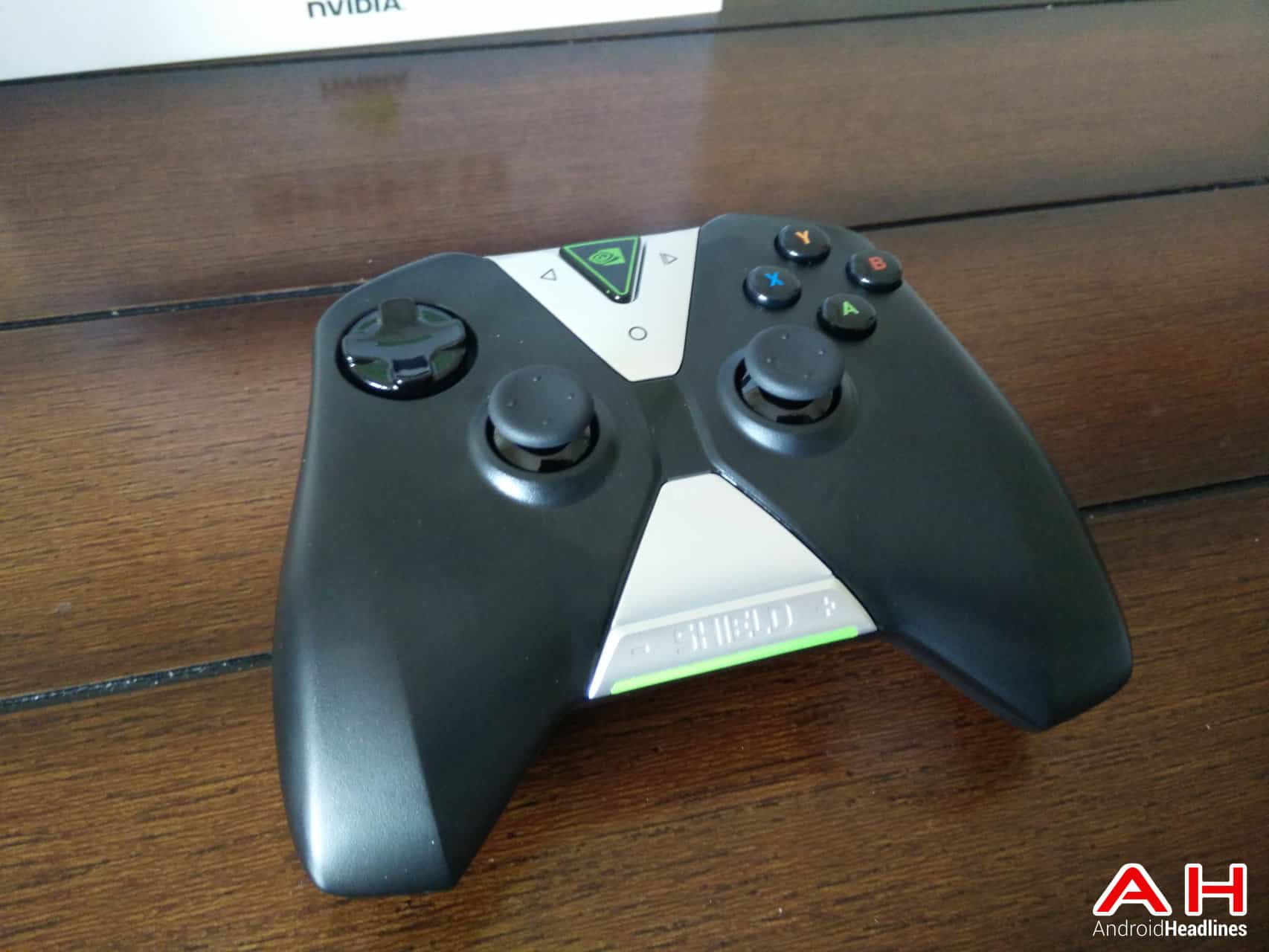 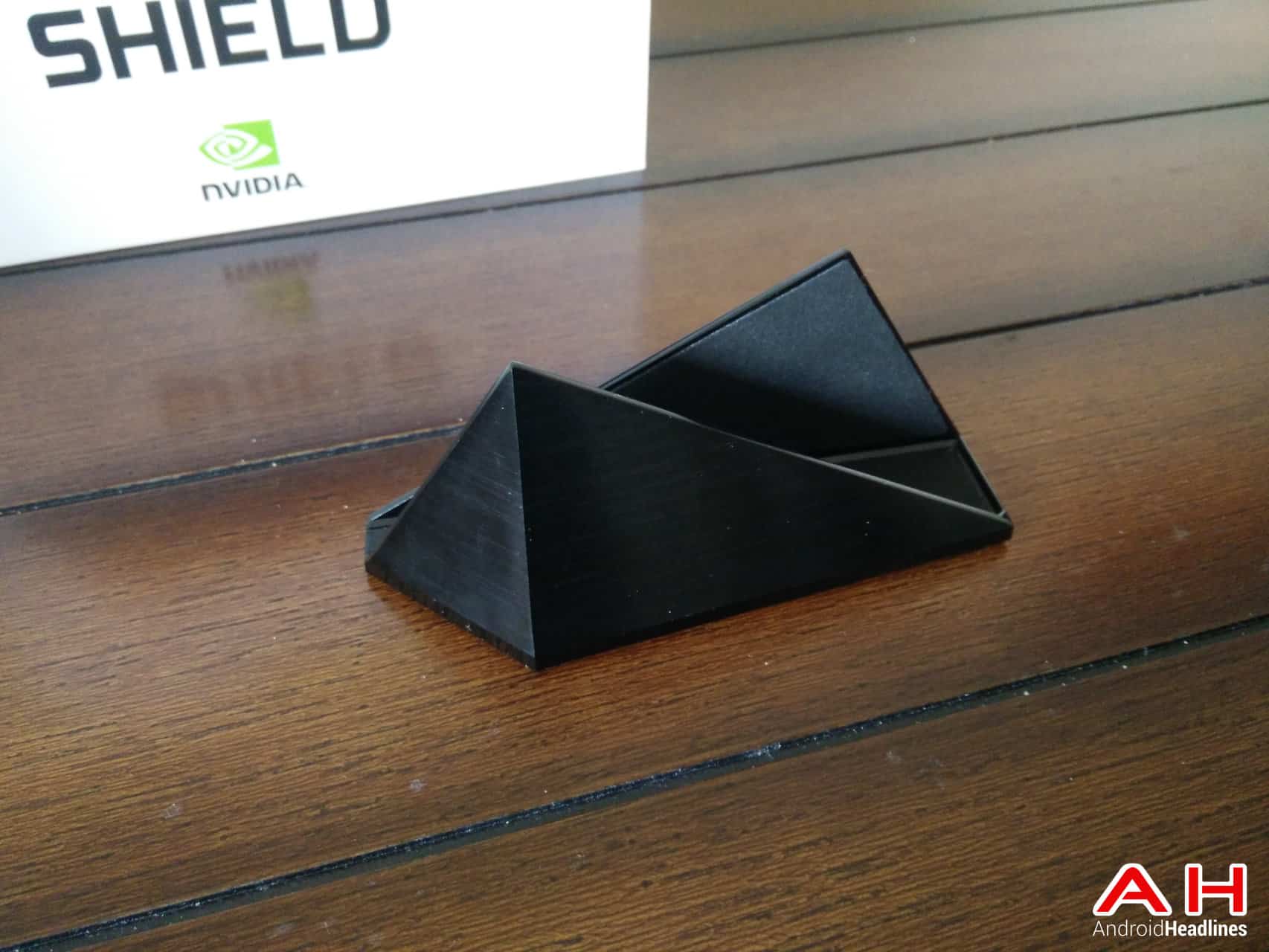 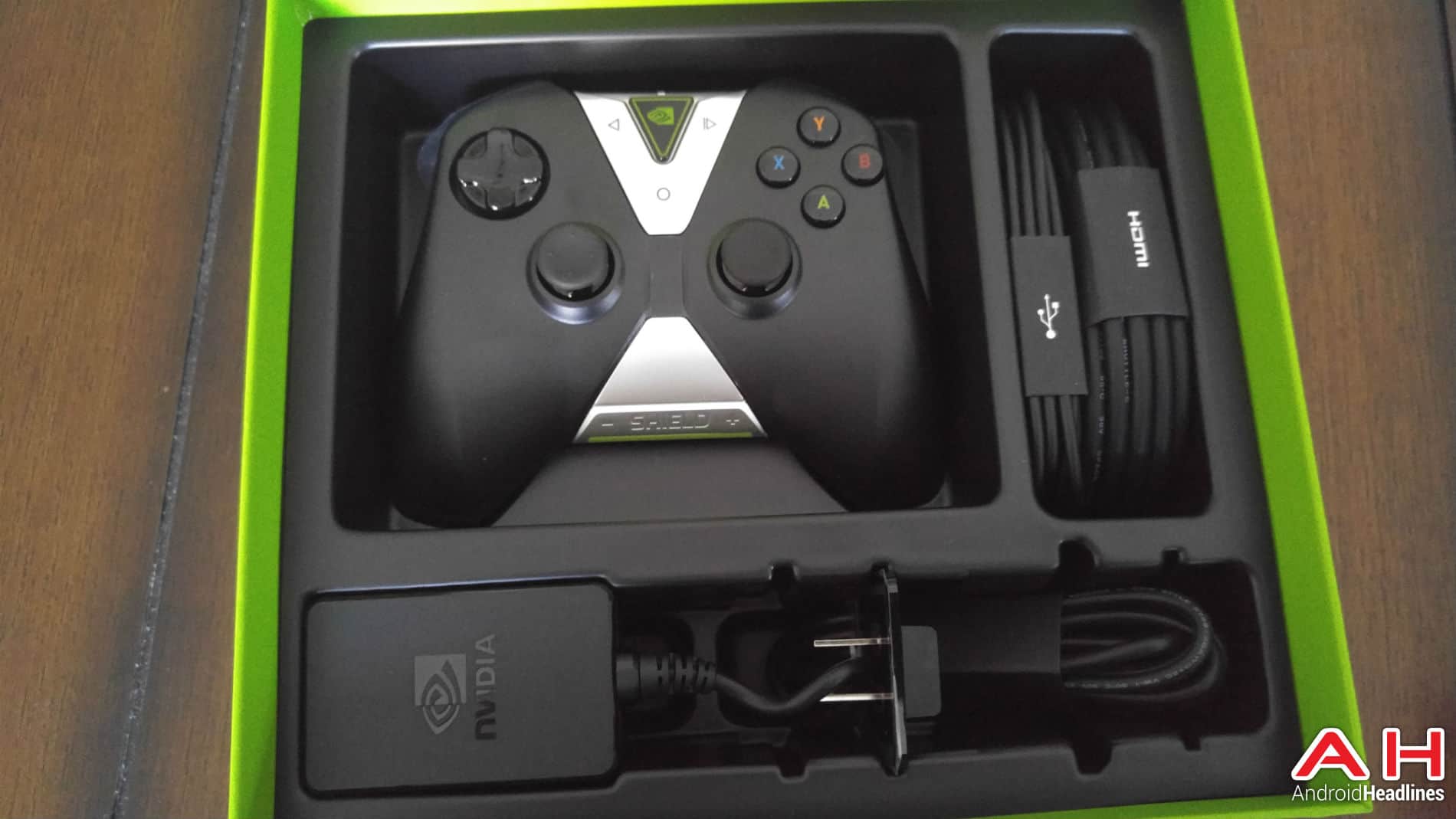