The Yu Yuphoria was launched not too long ago to much fanfare, but it's now getting one of its first few software updates. The update to version YNG1TBS2P2 comes in at around 40MB and touches on improvements like the camera, touch responsiveness and more. It should be rolling out about now, and Yu have said that it keeps the Android software at Cyanogen OS 12, keeping it at Android 5.0.2 Lollipop.

T-Mobile and US Cellular Galaxy S6 and Galaxy S6 Edge Users Get Android 5.1.1

While LG might not have any plans for an Android 5.1.1 update for the LG G4, Samsung is charging ahead with Android 5.1.1 for the T-Mobile and US Cellular versions. Those on US Cellular can find out all the info they need from, well, US Cellular. T-Mobile users will be happy to hear that RAW support has come along for the ride as well, but it's not hit the stock camera app just yet, sadly. Those on T-Mo can get all the info they need here. 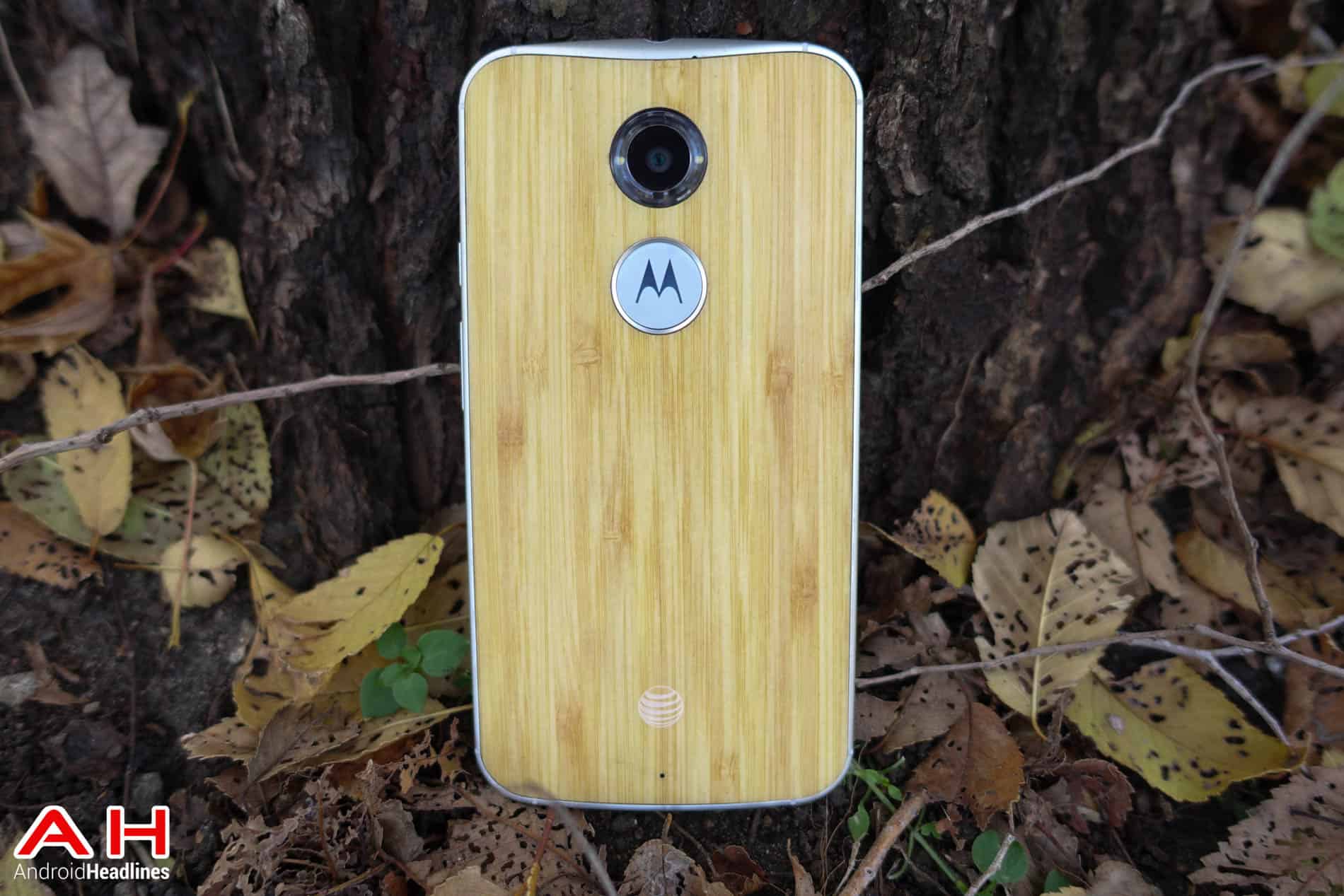 Moto X 2014 devices all over the place are getting the update to Android 5.1.1 this week. The Pure Edition in North America has gotten the update, which brings the usual updates where Android is concerned, as well as a couple Moto extras like that double-chop we keep hearing about. The European unlocked GSM XT1092 is getting the update all over the place as well, a happy week for Motorola fans. Full release notes can be found here.

Not to be completely usurped by its younger brother, Samsung's Galaxy S5 is getting Android 5.1.1 on T-Mobile as well this week. The same sort of changes under-the-hood are applicable here, but we're not so sure Samsung will have made major changes to TouchWiz here though. Either way, those interested can find out all they need to know here.

Advertisement
Trusted By Millions
Independent, Expert Android News You Can Trust, Since 2010
Publishing More Android Than Anyone Else
16
Today
74
This Week
596
This Month
596
This Year
102076
All Time
Advertisement