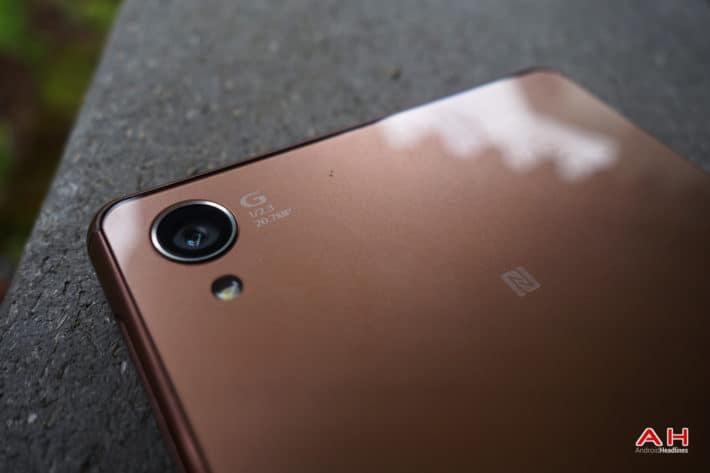 Sony works quite close with Google and AOSP. They've released AOSP builds for many of their flagships in the past, and now they have released the Android M Developer Preview for select devices. So what devices are supported? Well quite a few actually, including:

Now it's important to remember that this is AOSP, and it will not have Sony's skin on top. Which also means the camera won't have all the extra features that Sony has baked into it. Actually the camera could be pretty bad. As a lot of Sony's software for their camera is proprietary, and is not open sourced, like AOSP is. Obviously Android M is not daily driver material just yet. Seeing as it is a developer preview.

"With Google's Android M Developer Preview, it's worth noting that there are a variety of system changes and some API behavioural changes. This includes a new permission system, where users can directly manage app permissions at runtime. To take into account these changes, you may want to test your apps prior to the M release to ensure compatibility."

Make sure you read Sony's guide for flashing this ROM onto your Xperia smartphone before attempting to do so. If you damage your device in any way, Android Headlines is not responsible. So we strongly urge you to read over the guide first, and if you feel comfortable continuing on, then go ahead. Also make sure you download the appropriate binaries so that everything will be working. You can find those links in Sony's Developer Blog post which is located in the source links down below.

It's definitely great to see Sony putting out an Android M developer preview for many of their devices, especially since developers have all kinds of devices. Hopefully this will help developers and get their apps ready for Android M when it launches in the fall.