In addition to some new games which launched this week, there are other bits of exciting news regarding upcoming games and existing games which mobile gamers may want to take note of. We'll go over the bigger stuff first as always, then provide quick little mentions of everything else. 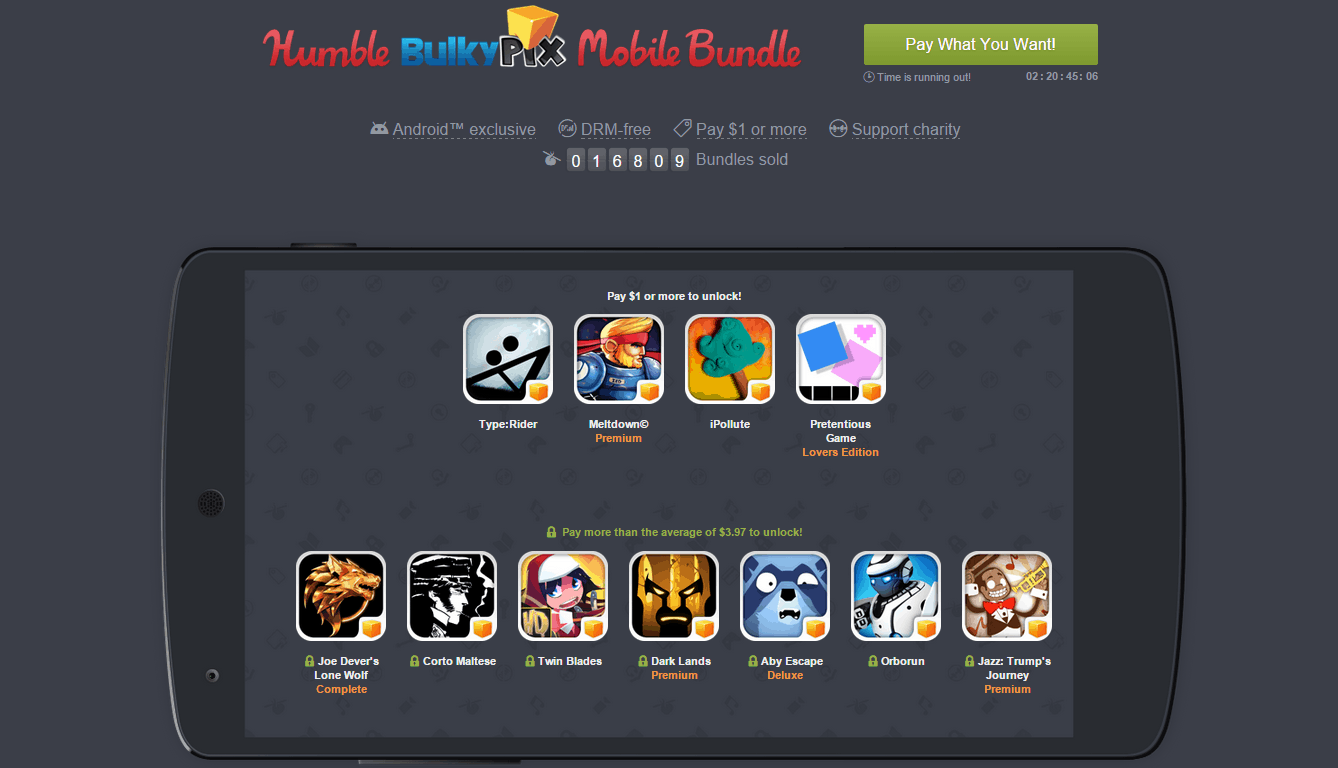 Humble Bundle started their latest mobile bundle a little over a week ago, which included a specific set number of games, some of which you could pick up for paying just $1, while you had to pay the average amount to grab the rest. Paying the average amount also unlocks any upcoming titles which Humble Bundle chooses to add to the pack later on, which happens to be now for the Humble Bulky Pix Mobile Bundle. Previous games which were available for $1 included Type: Rider, Meltdown Premium Edition, iPollute, and Pretentious Game. If you paid the average amount you also would unlock Joe Dever's Lone Wolf Complete, Cordo Maltese, Twin Blades, and Dark Lands Premium Edition, plus the newly added titles Aby Escape Deluxe, Orborun, and Jazz: Trump's Journey Premium Edition. These games have been added for a little bit now so there is only just under three days left on this bundle before it completely disappears. Grab it while you can! 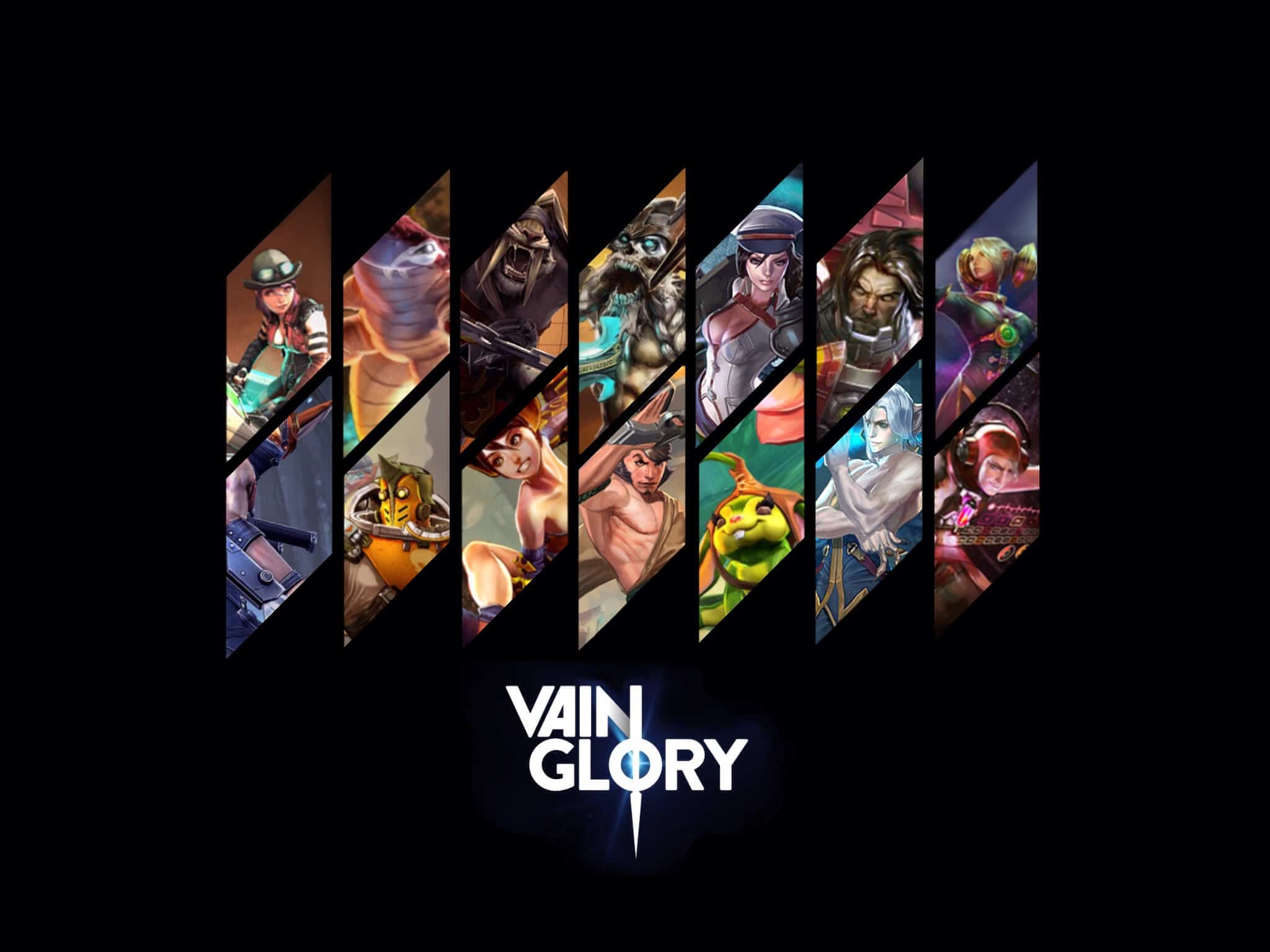 MOBA games have become extremely popular on multiple platforms, including mobile devices, and the most popular MOBA on mobile has to be without a doubt, Vainglory. Only this particular MOBA game hasn't been available on any other platforms except iOS since its initial launch. That changes July 2nd however as the game will be making the jump to Android devices. Super Evil Mega Corp., the team behind the game, is also letting players earn a free champion if they pre-register for the Android version of the game before its launch next Thursday, so if you plan on checking it out don't miss out on an opportunity to score a free playable character.

There are a decent number of MOBA's already gracing the Play Store, but to be quite honest none have made quite such an impact as Vainglory.  Super Evil Mega Corp. boasts this as a MOBA perfected for touch, and judging by the game's popularity on iOS, as well as gathering personal experience from having played the iOS version personally, it's safe to say it stands a cut above the rest. When the game launches it will be free, but there will be in-app purchases just like any other MOBA you've played regardless of the platform.