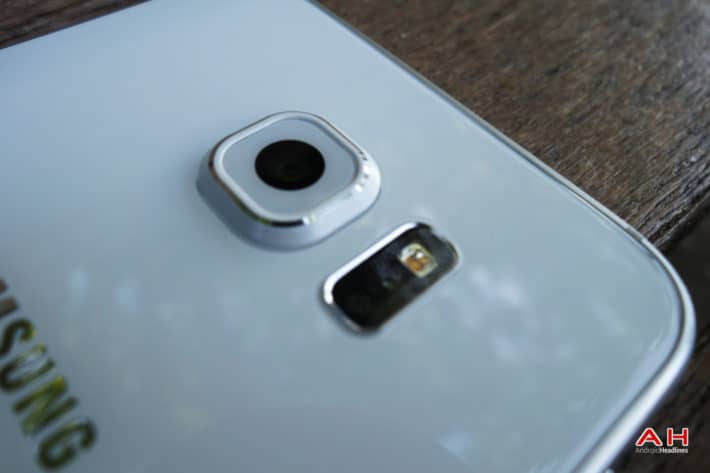 Android 5.1.1 was not a huge update by any means for any of the handsets that received it, and the same is true for those that have yet to receive it. There will be some new functionality coming along with the software though and this includes the 5.1.1 updates coming in for the Samsung Galaxy S6 and the Galaxy S6 Edge. For owners of either of those two devices, the latest Android software update to come will include some enhancements to the camera, allowing users to take better pictures. When the update hits, both the Galaxy S6 and the Galaxy S6 Edge will be gaining support for the camera to shoot in RAW mode which will give users the ability to obtain the highest quality photos with their camera possible. The camera is also gaining support for lower ISO values so both phones will be able to take pictures in even lower light situations than before.

With RAW support already inside of Android 5.0 Lollipop, some devices already have the capability to shoot in RAW formats, unfortunately the Galaxy S6 and Galaxy S6 Edge haven't had the ability to shoot in this format until now. Shooting in RAW will let users record all of the data captured by the sensors of their cameras, which will result in the highest quality photos possible from their handsets, however the images are not processed automatically like they are when shooting in other modes, so those who shoot in RAW will have to complete this task manually.

With lower ISO values, both the Galaxy S6 and Galax S6 Edge will be able to tune their sensors to take in more light to result in a better image in areas with low light. If you particularly shoot photos when it's dark or dim on a consistent basis, after the Android 5.1.1 update pictures should come out just a little bit more sharp, of course that all depends on the subject you're shooting. At this point there is no changelog to list off all of the tweaks or changes coming in this update to either phone, but the updates are slated for a June/July rollout so it shouldn't be too long before that information is made available. When the updates hit will also depend on the carrier and specific model of the devices each user has, so while some phones may start getting it in the next week or two, others may not receive it until sometime next month.