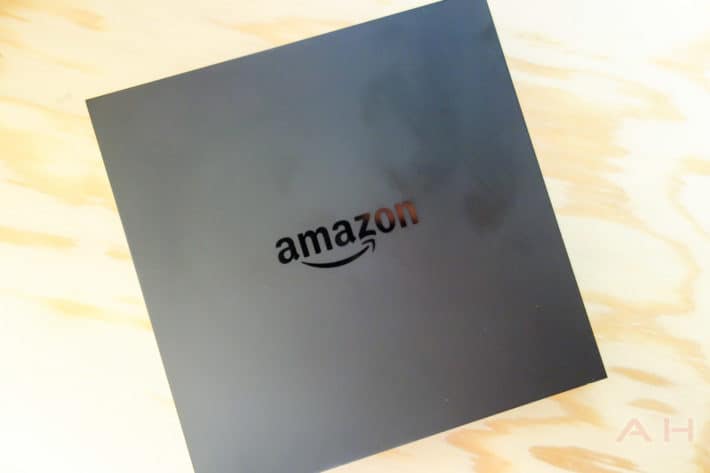 There has been quite the boom of new living room streaming devices over the past couple of years. Some of the more popular media streaming devices that have been released somewhat recently are the Chromecast and Fire TV, released by Google and Amazon respectively. Both of these devices are great examples because they are unique in some way compared to the competition. This showed for both of these devices in sales numbers, but some new numbers point this out even more so for Amazon's Fire TV.

Back in 2014 Amazon released their version of a media streaming set-top box called the Fire TV, as mentioned above. Almost immediately, the device got a decent amount of traction among users and some great reviews as well. But, nobody really knew just how well Amazon's Fire TV was selling relative to its competition, until now. According to some new numbers from Strategy Analytics, the Fire TV took 30% of the market in Q1 of 2015 for media streaming devices. That's a pretty significant number, especially for a device that hasn't even been around that long.

Just to give some context as to how well the Chromecast and Fire TV are currently selling, here are some sales numbers from the same Strategy Analytics report. To date, 8.5 million Chromecast units have been sold and 4.5 million Fire TV devices have been sold. These are great numbers to see and as these devices get better and better, more will be sold. You can clearly see the media streaming market taking over and maybe one day television as you know it today will become a thing of the past.