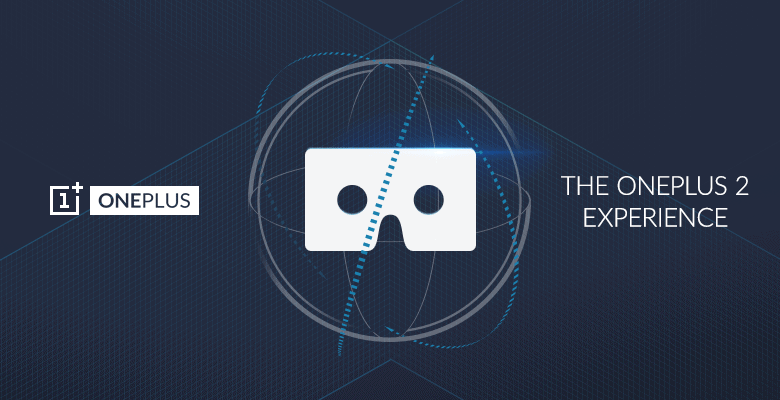 Very recently there have been more and more details about the upcoming successor to the OnePlus One, which now also has an official unveiling date which is to be at the end of next month on July 27th. Aside from the specs details which have trickled out from OnePlus about the OnePlus 2, they have also announced that they'll be offering viewers of their event a unique way to get the scoop on the new phone with the latest official details to come. People will be able to watch the event in virtual reality should they have a compatible device with which to do so. This is a rather interesting approach for the company to take, but also a seemingly fun and exciting way to experience it should you be an interested consumer who is enthusiastic about the brand.

The event is to take place on July 27th at 7PM PST which is 10PM EST, or 3AM GMT. No matter what time zone you're in, you'll have the opportunity to watch the event through a normal stream or in VR if you have a headset. There are still many details about the phone which are unknown, like the launch regions, and a few pieces of hardware which OnePlus hasn't yet divulged to the public, but they have confirmed the use of the Snapdragon 810 processor inside, and it will also be using the new USB Type C standard for it's charging and connection port. The OnePlus 2 is already starting to sound like a more interesting device than the first. How will you be watching the event? In VR, or through a normal stream?