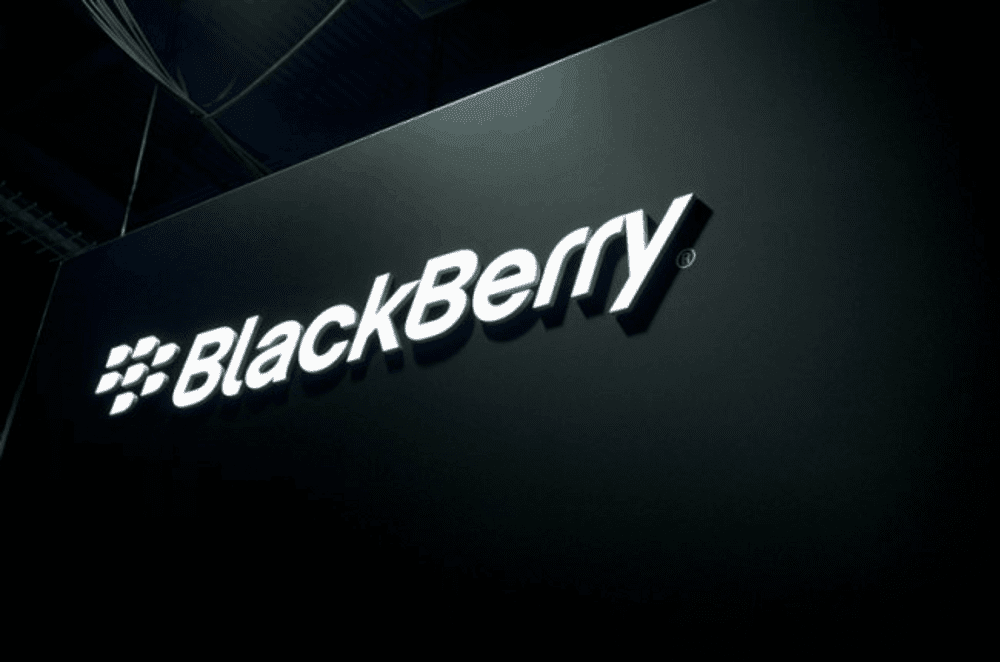 BlackBerry has been the target of numerous strong rumors ever since its demise began several years ago. Most of these rumors point towards a brand new device powered by Google's own mobile operating system, Android. Back on Thursday, a new report surfaced in which it was revealed that the upcoming Android-powered BlackBerry would in fact be a keyboard-slider smartphone. It may sound as if BlackBerry is on the right path to becoming once again the prominent company it was, but in reality, this bold strategy might not be what the company needs to get back into the market. A BlackBerry device with Android on board might be able to help, but at a long term it is only delaying the inevitable.

According to the sources cited by Reuters in its report, the new Android-powered keyboard-slider smartphone would essentially include most of the patented features that the BlackBerry 10 operating system has been praised for. These useful features could include the great multitasking support, BlackBerry Balance security, or even BlackBerry Messenger (which has been available for Android and iOS for quite a while now). This rumor adds up to a statement that Blackberry made, in which the company reinforced their commitment to the BlackBerry 10 operating system; however, it was not specified how the BlackBerry 10 OS was going to evolve; It has now become clear that BlackBerry will most likely switch to Android and eventually ditch BlackBerry 10, but not without adding the features that characterize a BlackBerry smartphone.

BlackBerry already added support for native Android applications a while ago, after a partnership with Amazon, which allowed their own Appstore to be included with BlackBerry smartphones. If these numerous reports are correct, and a new Android-powered keyboard-slider BlackBerry smartphone is released, it could be seen as one of the most desperate measures that the company could take to reclaim its former glory. This would also mean that Blackberry as a company has accepted the utter failure of their own OS as a platform and its inability to regain its former position in the market. Loyal BlackBerry customers would be put in a tough spot, as many still use BlackBerry because of their familiarity with the environment, a complete change of operating system would mean that these customers could choose any other Android powered smartphone, as the company they are loyal to, is also making the switch.