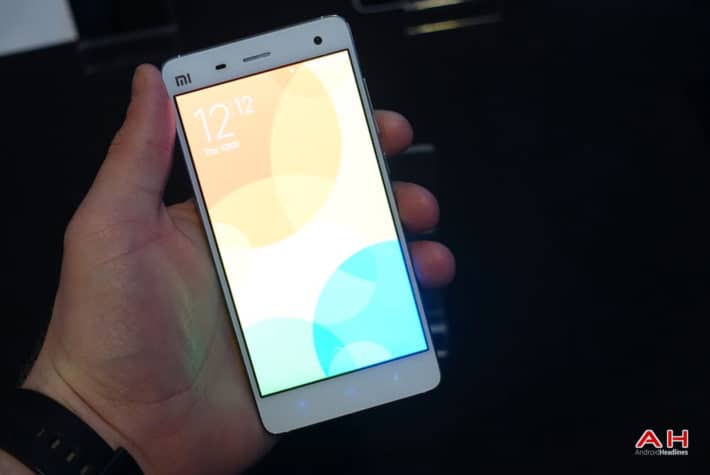 Xiaomi has been making waves in China for quite some time now. This 5-year old company is currently the number one smartphone OEM in that Asian country, and in the top 5 worldwide, which is really impressive considering the sell their smartphone only in Asia. That being said, Xiaomi has released a number of devices this year, including a couple of smartphones as well. The Mi Note and Mi Note Pro devices were introduced as Xiaomi's flagship phablet offerings back in January, but everyone is waiting for the company's Mi 5 handset, the fifth iteration of the company's line of flagship devices.

While we're waiting for Xiaomi to announce the Mi 5 (which will happen in the coming months by the way), let's talk a bit about the Mi 4, Xiaomi's flagship from last year. This thing was announced back in July, and was really affordable at launch, especially considering what it had to offer in terms of specs and build quality. Well, Xiaomi has discounted the device a couple of times now, and the last one occurred today. The company has decided to cut the price of Mi 4 in India this time around, and has set a new permanent price for this device. The 64GB variant the device now costs Rs. 19,999 ($312), which makes it Rs. 2,000 ($31) more affordable that it was thus far. The 16GB variant's price remains unchanged this time, it is still priced at Rs. 17,999 ($281).

The Xiaomi Mi 4 comes sporting a 5-inch 1080p (1920 x 1080) IPS LCD display along with 3GB of RAM and 16 or 64GB of non-expandable internal storage. The device is powered by Qualcomm's Snapdragon 801 quad-core processor clocked at 2.5GHz, and an Adreno 330 GPU for graphics rendering. The Mi 4 comes with a 13-megapixel rear-facing camera and a dual-LED flash, while there's an 8-megapixel shooter located on the front side of the device. Mi 4 comes with Android 4.4.3 KitKat pre-installed on top of which you'll find company's very own MIUI OS. Xiaomi's 2014 flagship measures 139.2 x 68.5 x 8.9mm and weighs 149 grams. The non-removable 3,080mAh battery is also a part of this package, and we're looking at a 4G LTE capable handset here. The phone is now available for purchase from Flipkart, in case you're interested.