Skip to content
Trusted By Millions
Independent, Expert Android News You Can Trust, Since 2010
Publishing More Android Than Anyone Else
33
Today
203
This Week
432
This Month
5669
This Year
123215
All Time 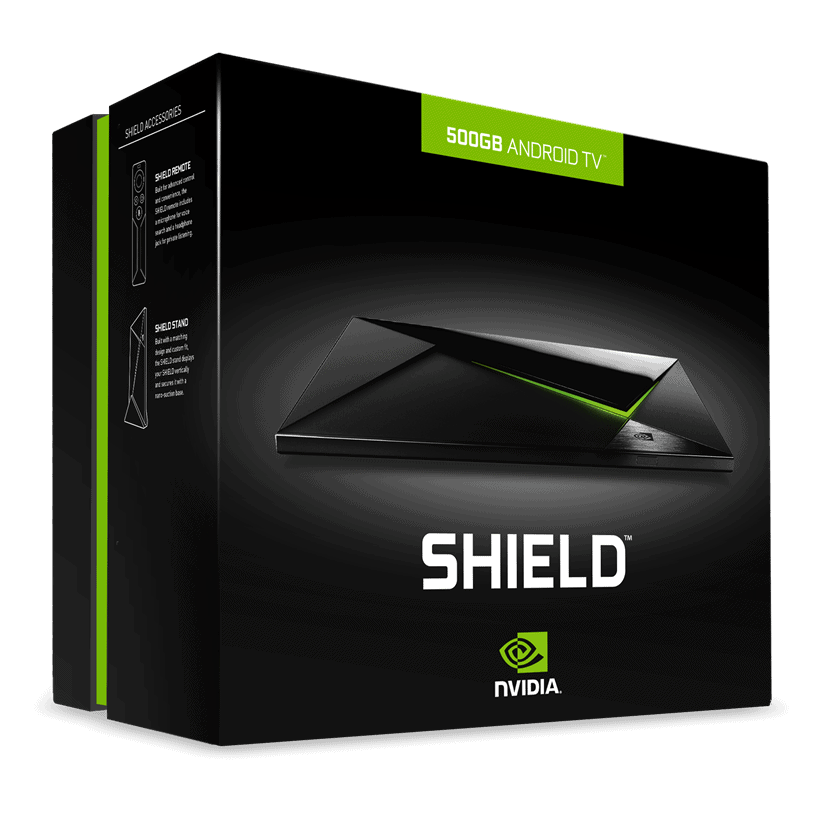 There has been a decent amount of activity over the last few weeks in terms of Android TV news. This has largely been thanks to the number of devices which have become available of late. Both as a built-in option from the likes of Sony and Sharp to the standalone additions which have hit the market in the form of the Razer Forge and the NVIDIA SHIELD. In terms of the latter of the standalone devices, the NVIDIA SHIELD was the one which attracted significant attention recently. The SHIELD was always expected to be a popular option for the Android TV community, due to the massive increase in specs compared to the Nexus Player coupled with what is a clear emphasis on gaming and an ability to stream 4K content.

However, what really caught everyone’s attention, was when a few weeks back a Pro version of the NVIDIA SHIELD starting making the rumor rounds. This consisted of what seemed to be a massively increased internal storage variant of the SHIELD, which came touting 500GB of space. In short, a significant upgrade compared to the standard version of the SHIELD which comes with a much lower 16GB of internal storage. What was even more impressive was that the 500GB version did not come with a massive increase in price, with the expected costs to be $299.99, which is essentially only $100 more than the 16GB version. For that kind of internal storage difference, the NVIDIA SHIELD Pro not only becomes a great option for Android TV, but actually addresses many of the issues Android TV users were having with the likes of the Nexus Player.

Well, for those who had been waiting for the 500GB pro version to become available, today is the day. Although the SHIELD Pro had been confirmed by NVIDIA a couple of weeks ago, the Pro version had remained firmly on pre-order. That has now changed though, NVIDIA has now announced the SHIELD Pro will begin shipping today. The Pro version can now be purchased from NVIDIA directly, through Amazon or Best Buy. Not to mention, to kick the launch of the 500GB version off, NVIDIA are offering up to $90 worth of goodies. These include a $30 Google Play credit, three months free subscription to Google Play Music (which works out to be a saving of $29.97) and also a free copy of Borderlands: The Pre-Sequel.