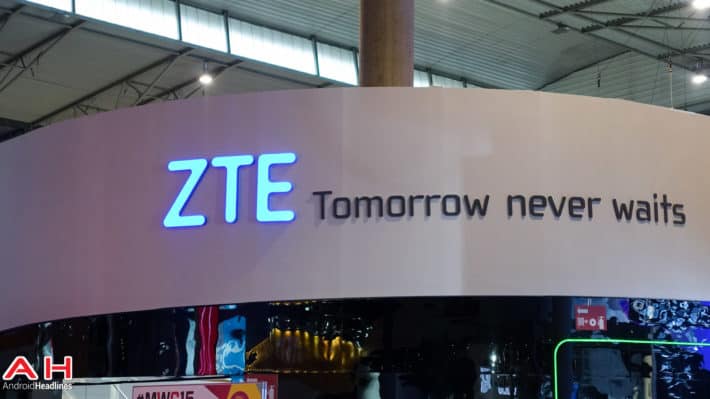 ZTE has been trying hard to shed off its image as a white box manufacturer of smartphones for carriers worldwide. While in theory, the company is one of the largest smartphone manufacturers in the world, the reality is, most of the company's sales come from entry-level unbranded phones, launched on European carriers. It's not that their woes are restricted to the broader international market alone. Even in China, they've seen upstarts like Xiaomi readily surpass them in terms of market share. Now, in a renewed attempt to make a dent in the high-margin branded smartphone market, the company recently introduced a whole new brand – Nubia – and is confident that the shift in strategy will help it create brand awareness and gain more exposure among retail consumers. The company has also been fairly upbeat about its prospects in major international markets like the US and India, and has been aggressively expanding beyond its homeland, seeking greener pastures abroad amidst stifling competition at home.

That aggression seems to be paying off for the Shenzen-based company, as it has already increased smartphone shipments to the US by more than 50% last year, making ZTE the fourth largest OEM in the country. Latest reports now indicate, that ZTE, buoyed by the pace of growth in the most lucrative market in the world, expects to ship upwards of 20 million smartphones to the US in 2015, which will be a 20% rise from 2014, and will make them the third largest vendor in the country by volume. Towards that end, the company has already inked multi-year, multi-million dollar sponsorship deals with three NBA teams – the New York Knicks, the Golden State Warriors, and the Houston Rockets – and is reportedly looking to tie up with another one, the identity of which is as yet undisclosed.

The company has also been extremely vocal about its plans to become one of the major vendors of high-end smartphones in the US. Just last month, the company's senior director of technology and partnerships, Mr. Waiman Lam said that the company is looking forward to offering more ZTE branded premium devices to raise consumer awareness about the brand. The company, according to Mr. Lam, now holds 21% of the US market share in the prepaid segment. According to Strategy Analytics, ZTE was the fourth largest handset vendor in the US in 2014, with a 7.4 per cent market share, trailing only global leaders Apple, Samsung and LG.