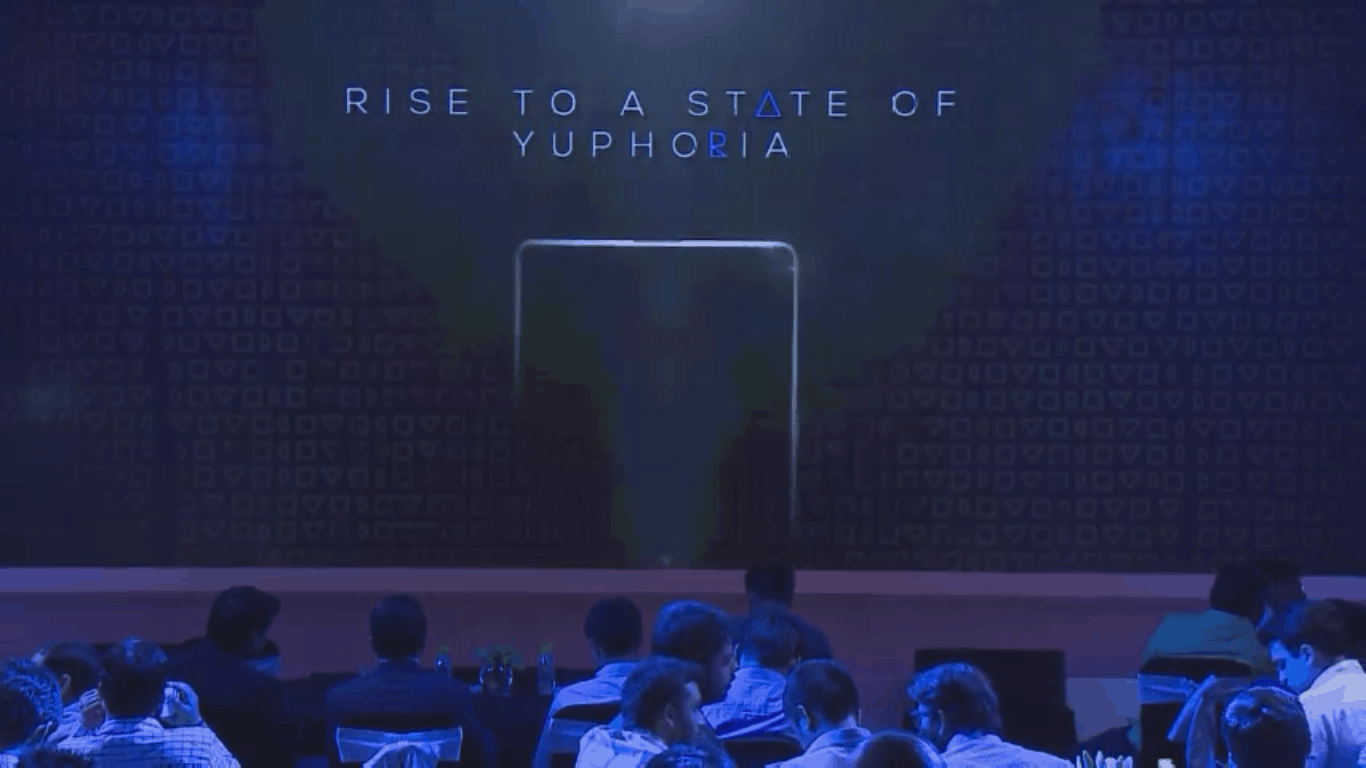 There are quite a few India-based smartphone OEMs out there, and Micromax is the biggest one. This Indian company usually releases quite a few smartphones during the year, though the mainly focus on low and mid-range offerings, because those the best selling devices in India. Anyhow, Micromax had agreed on a partnership with Cyanogen a while back, and this India-based smartphone OEM has opened up another company called YU. This company actually has nothing to do with Micromax, at least officially, their business is completely separate from Micromax's affairs.

That being said, YU has announced their first Cyanogen-powered smartphone called Yureka back in January, and quite recently they started teasing the arrival of their next smartphone, the Yuphoria. The Yuphoria name was actually chosen by the consumers, YU has listed a number of names on the company's webpage and let consumers choose the name they want, Yuphoria obviously won. The company has released quite a few teasers regarding this device, and one of them has basically announced that the company will hold an event today and unveil their new handset. We really don't know much about it at the moment, but the event has kicked off and we're going to find out soon. If you'd like to watch the event live (it's in English), we've embedded the YouTube video below this article. Let's see what YU has to announce today, shall we.