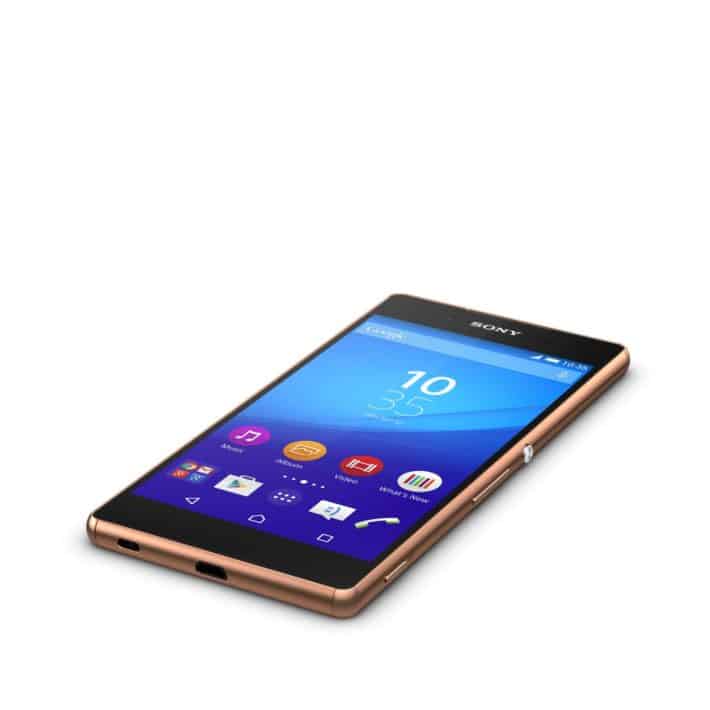 To the surprise of many of us, Sony has announced their Xperia Z4 flagship last month without actually hyping it up prior to launching it. Not only that, but the device was launched in Japan only, which seemed rather strange at the time. We were waiting for this Japan-based smartphone OEM to release some additional info regarding the international availability of this handset, and that has just happened, read on.

Sony has released an official statement confirming the recent rumors regarding their new flagship. The recently announced Xperia Z4 will be called Xperia Z3+ everywhere else but in Japan. Sony has also confirmed that they’ll launch that handset globally next month, in June. We’re looking at an identical device Sony launched in Japan, but sporting a different name. The Xperia Z3+ will feature a 5.2-inch 1080p (1920 x 1080) Triluminos display along with 3GB of RAM and 32 of internal storage (expandable up to 128GB via microSD card). This handset is powered by Qualcomm’s Snapdragon 810 64-bit octa-core processor along with an Adreno 430 GPU for graphics.

The 20.7-megapixel snapper (Exmor RS, CMOS sensor) is available on the back of this handset, and a 5.1-megapixel shooter (Exmor R, CMOS sensor, 25mm wide-angle lens) is located on the front side of this device. The Xperia Z3+ is IPX5/IPX8 certified, which makes it water and dust resistant. The 2,930mAh battery is also a part of this package, and the handset will ship with Android 5.0 Lollipop pre-installed with Sony’s custom UI installed on top of it. The Xperia Z3+ measures 146 x 72 x 6.9mm, weighs 144 grams and also comes with a cap-less USB port which is water resistant. Another thing worth mentioning is that Sony’s DSEE HX audio technology and LDAC codec are also a part of this package.

The Xperia Z3+ will be available in Black, Copper, White and Aqua Green color options, and as mentioned before, it will be available worldwide starting June 2015. In case you’d like to check out this handset’s design, there are a number of images available in the gallery down below, and you can also check out Sony’s promo video which is embedded below this article. 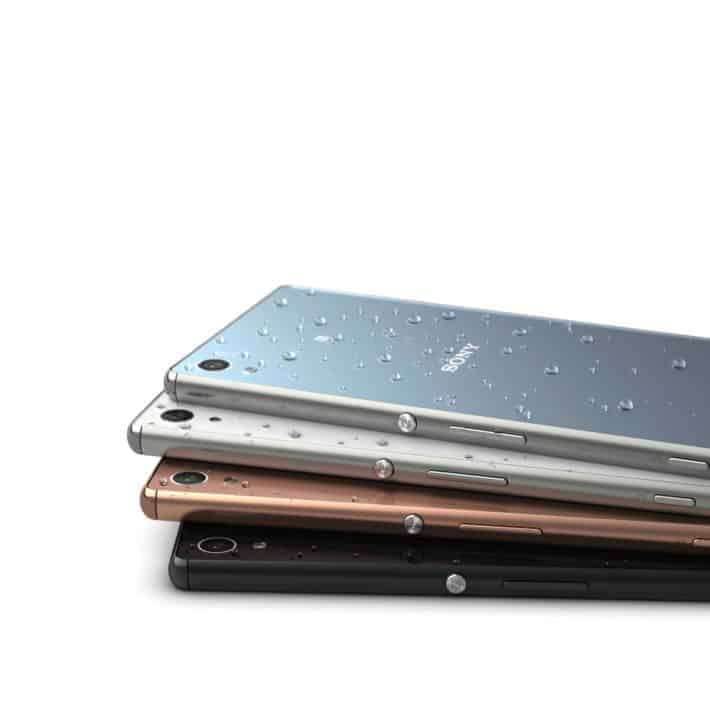 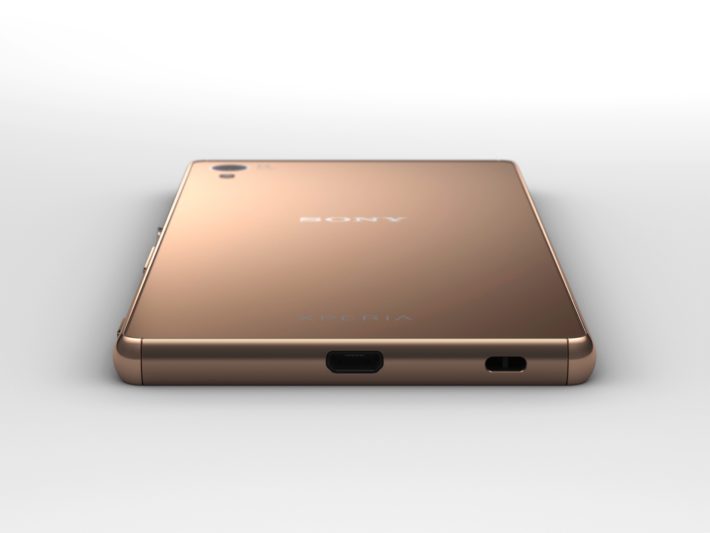 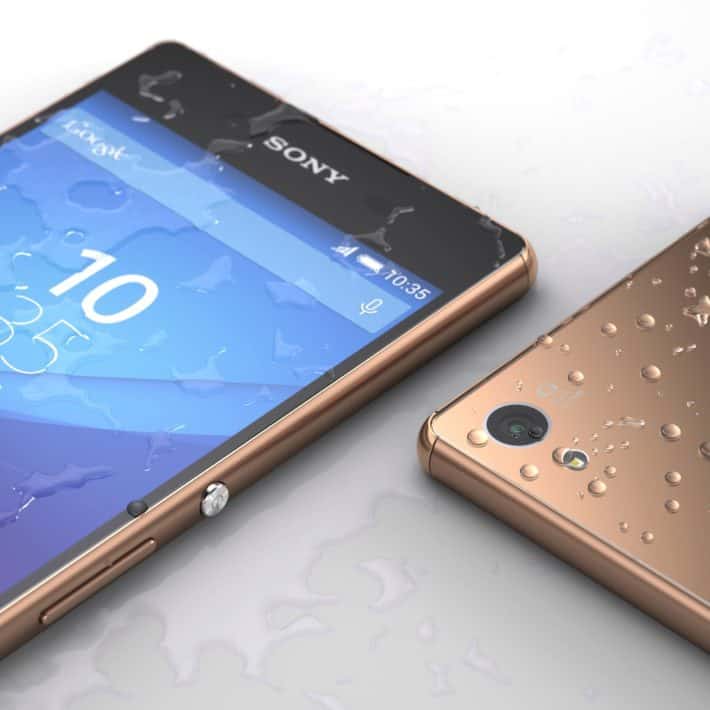 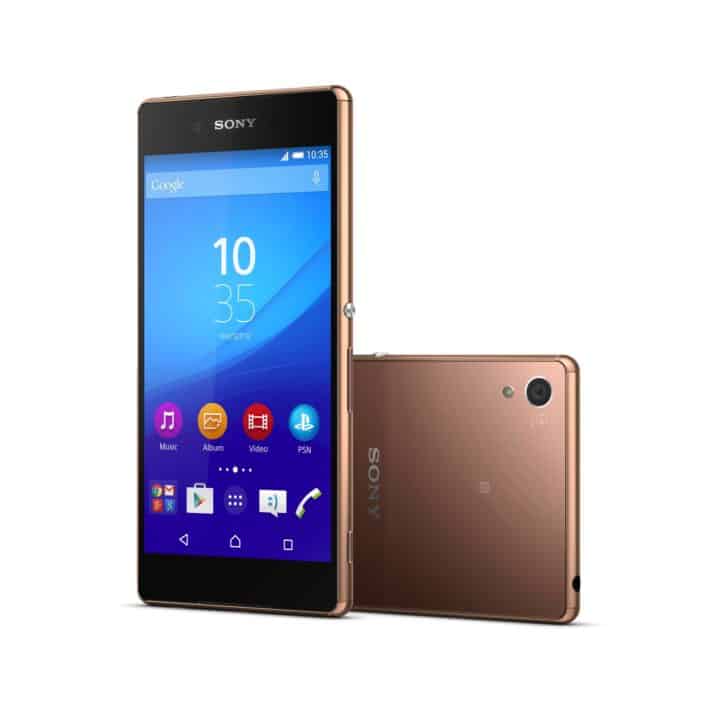 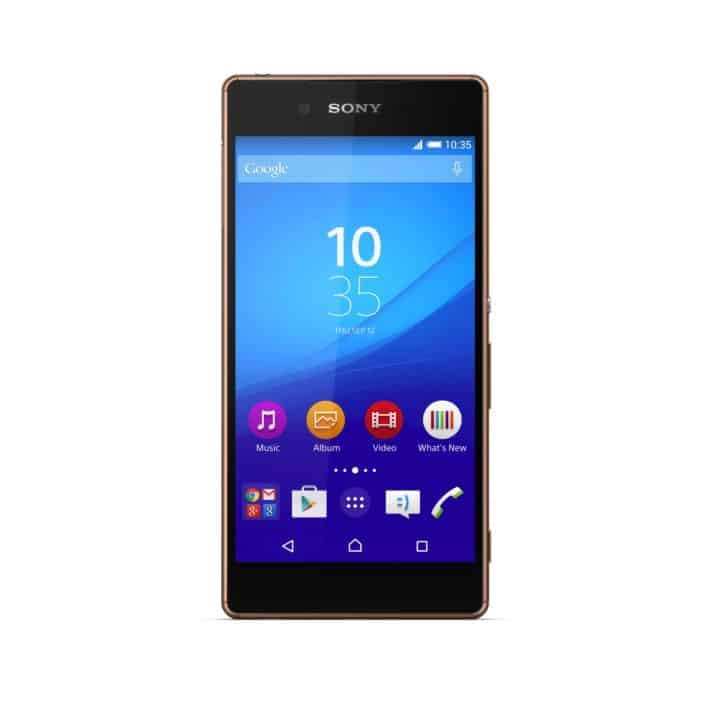 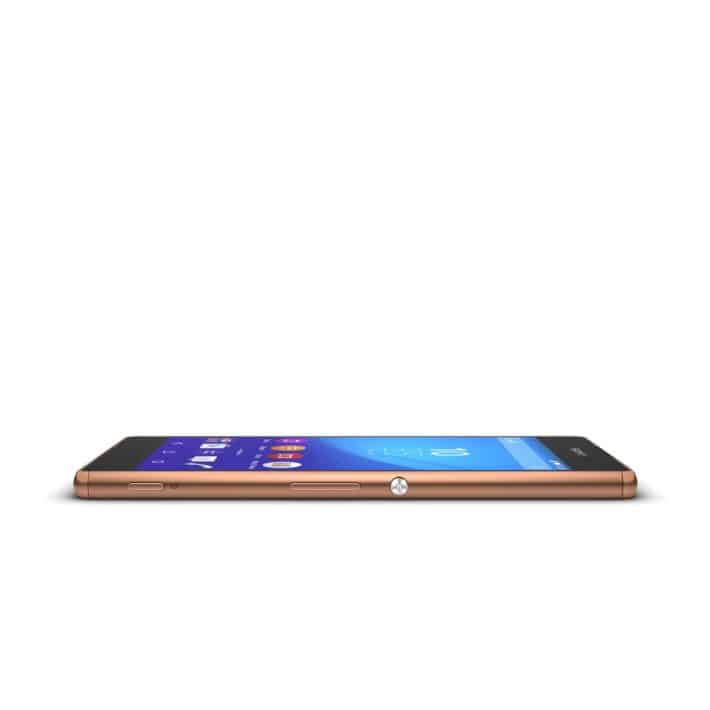 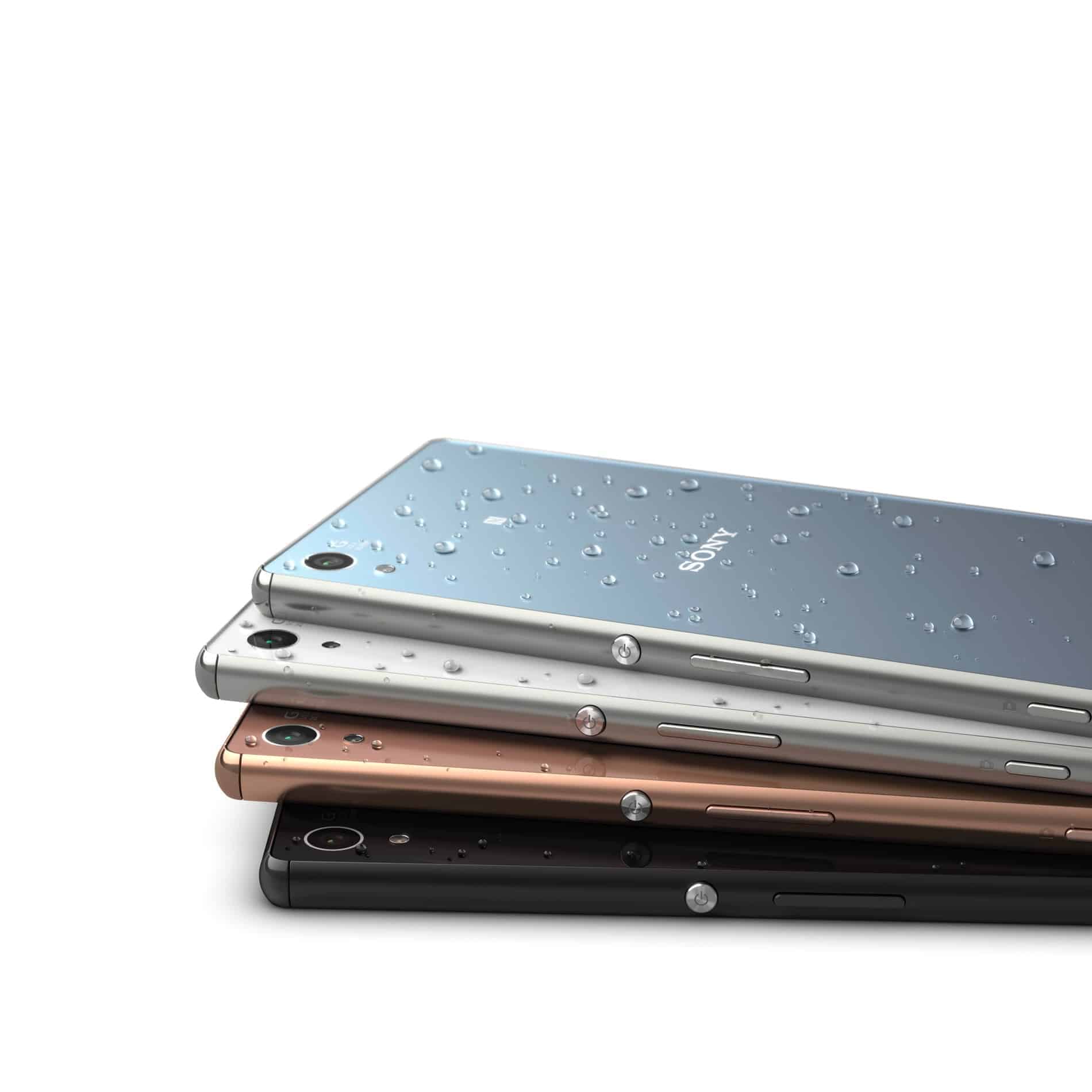 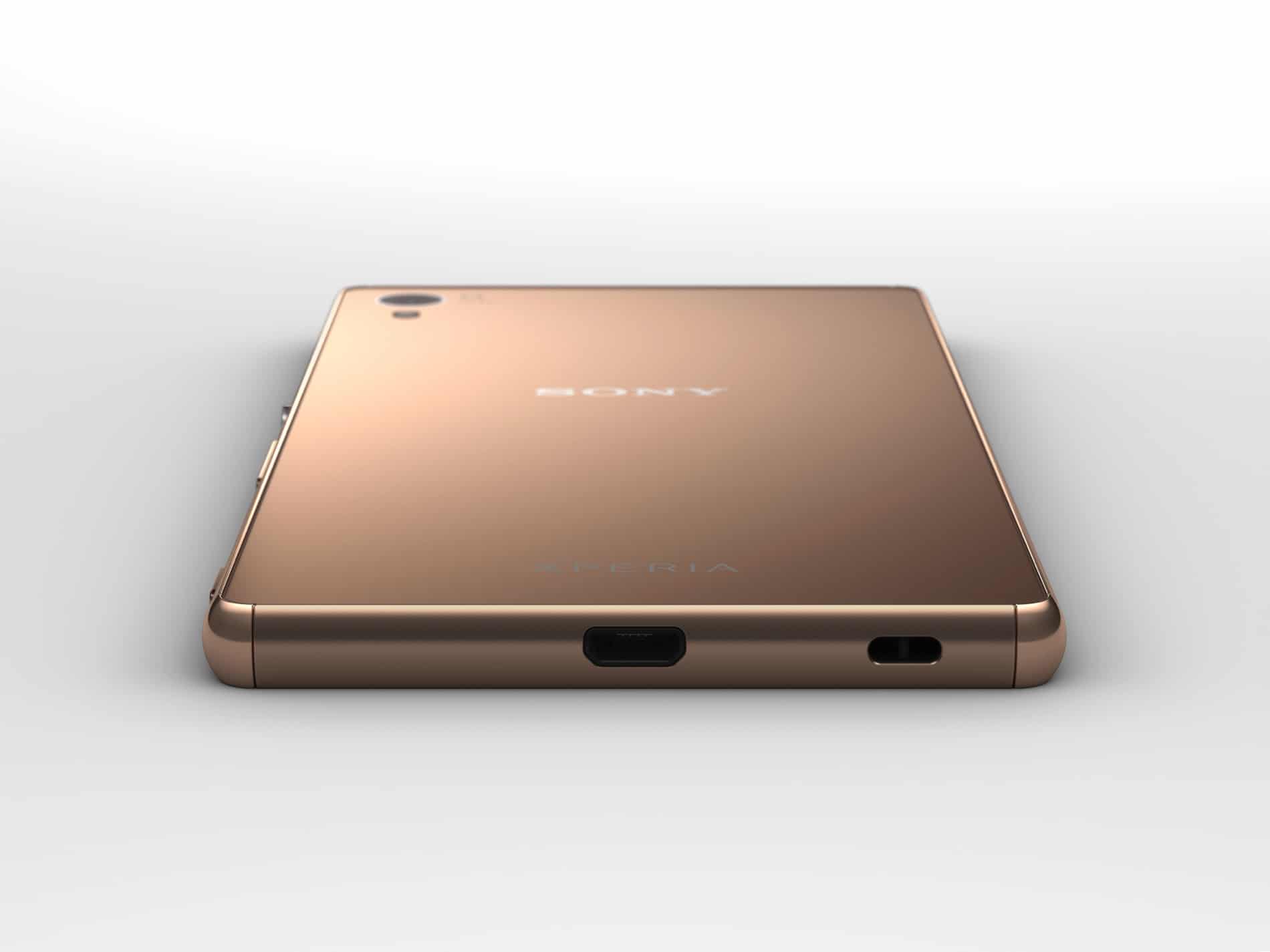 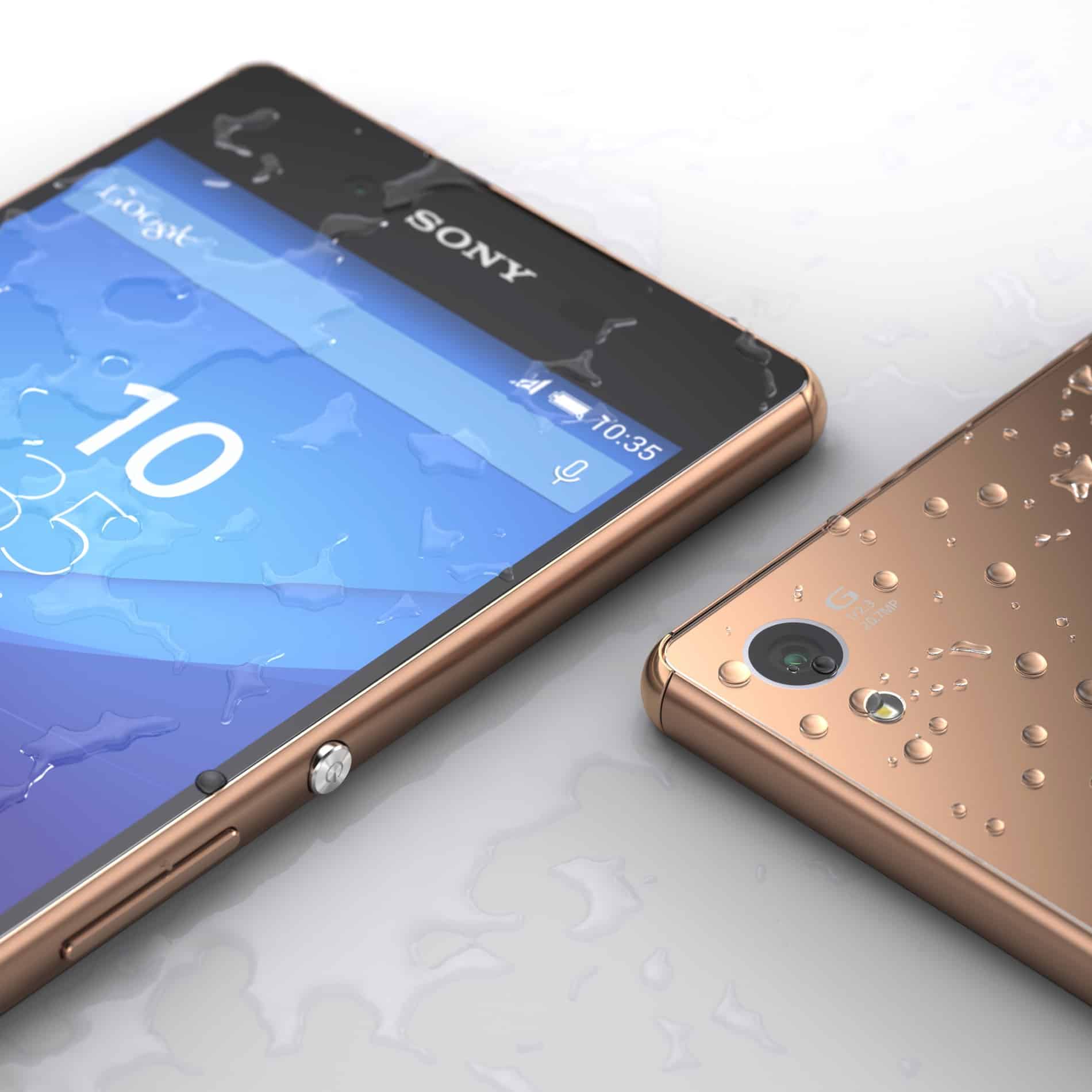 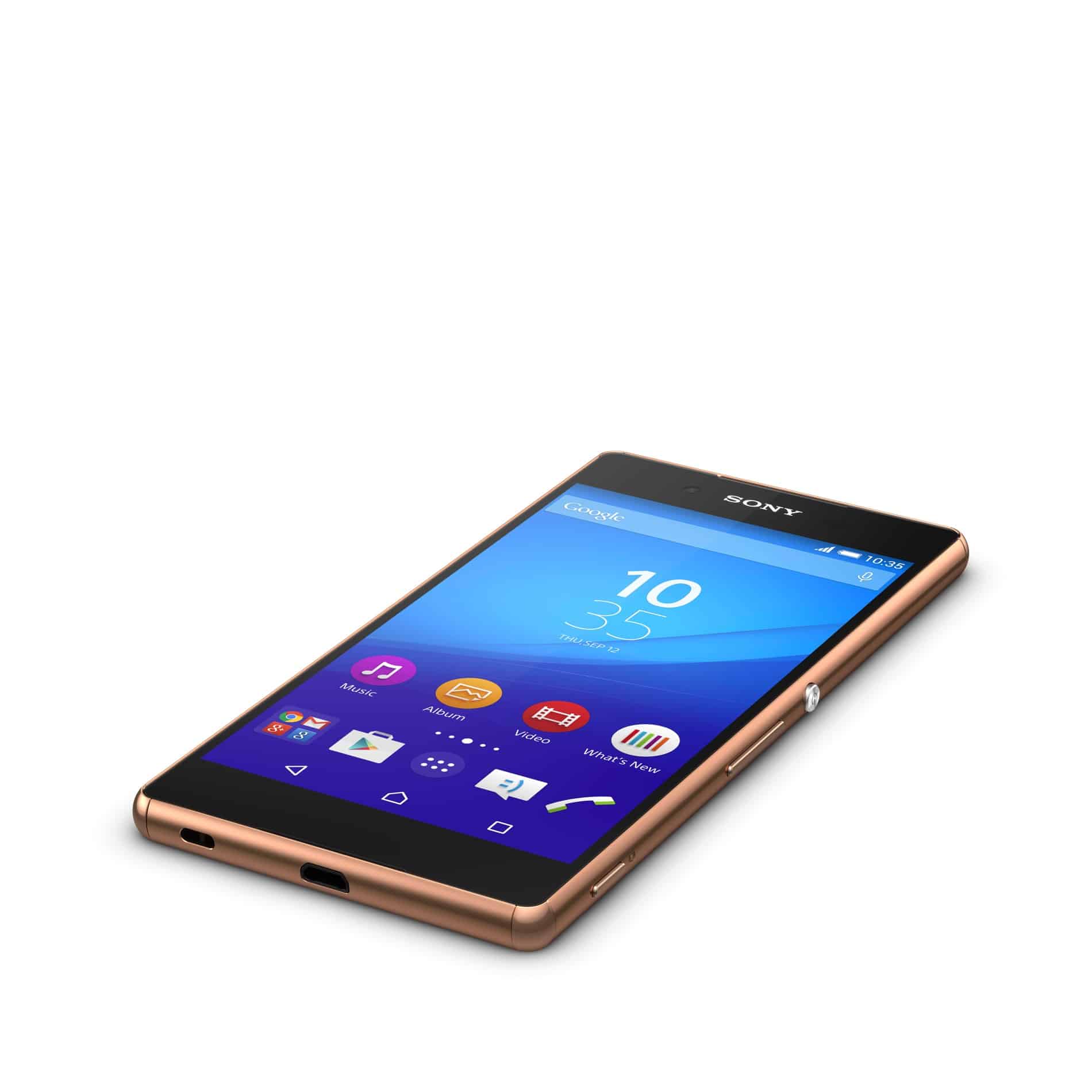 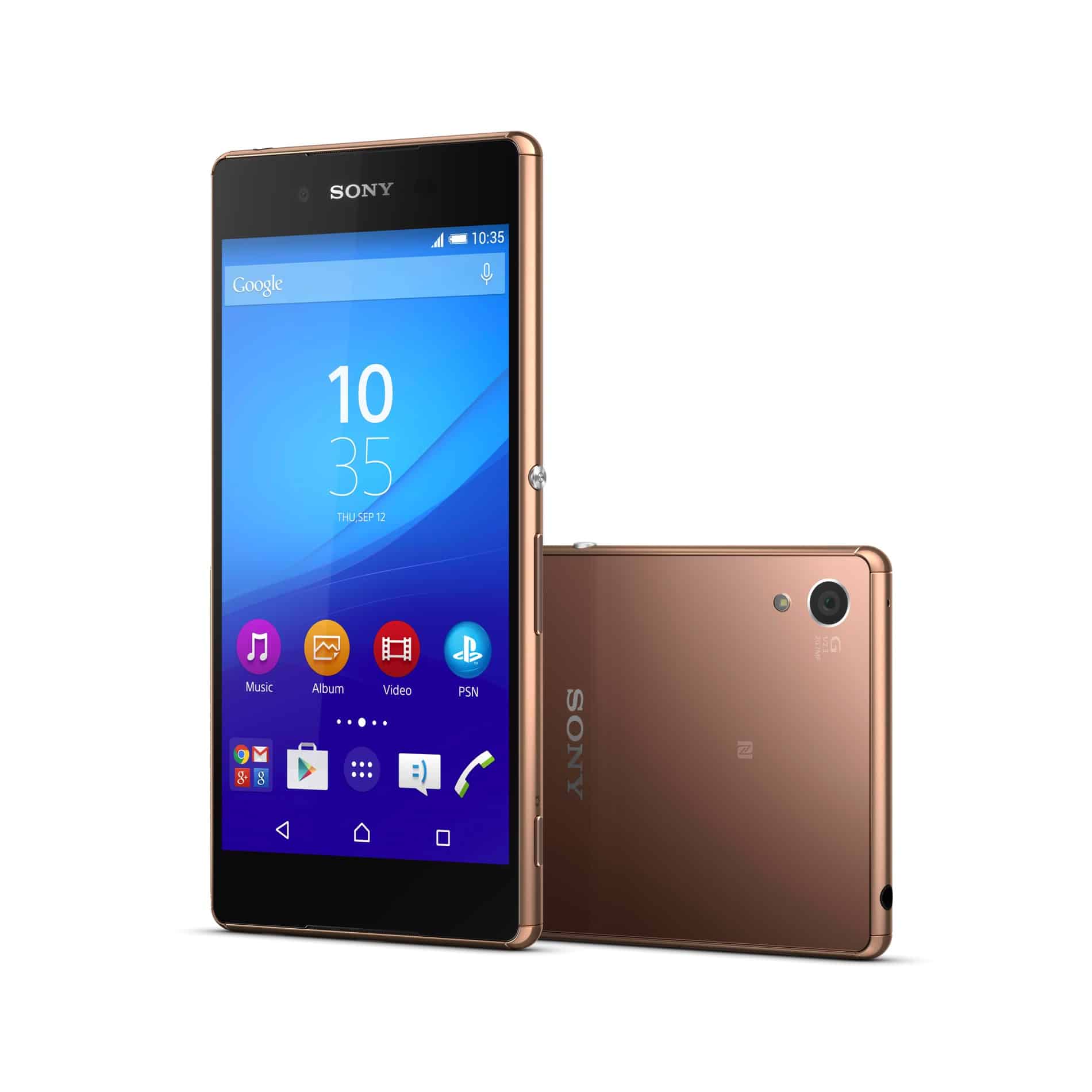 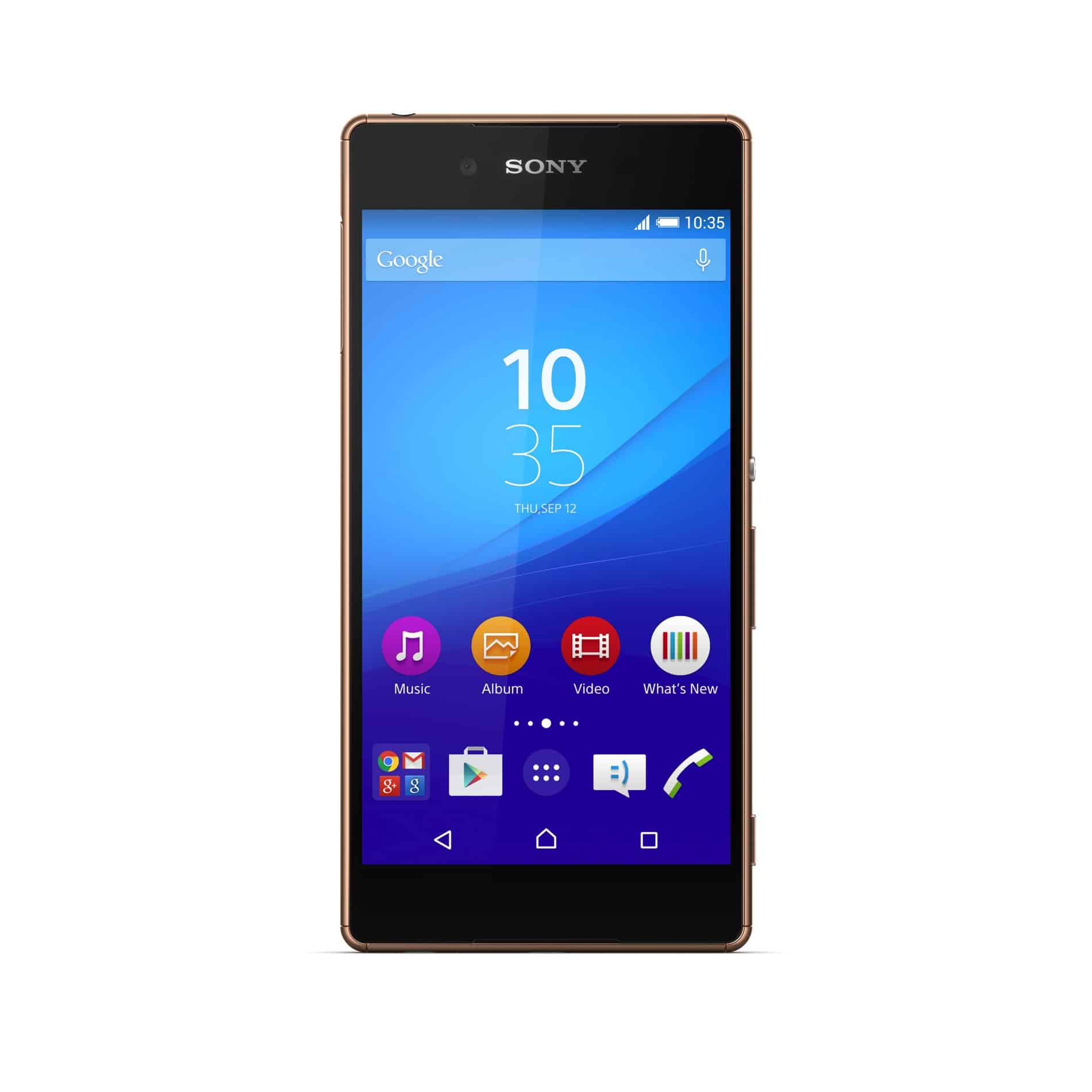 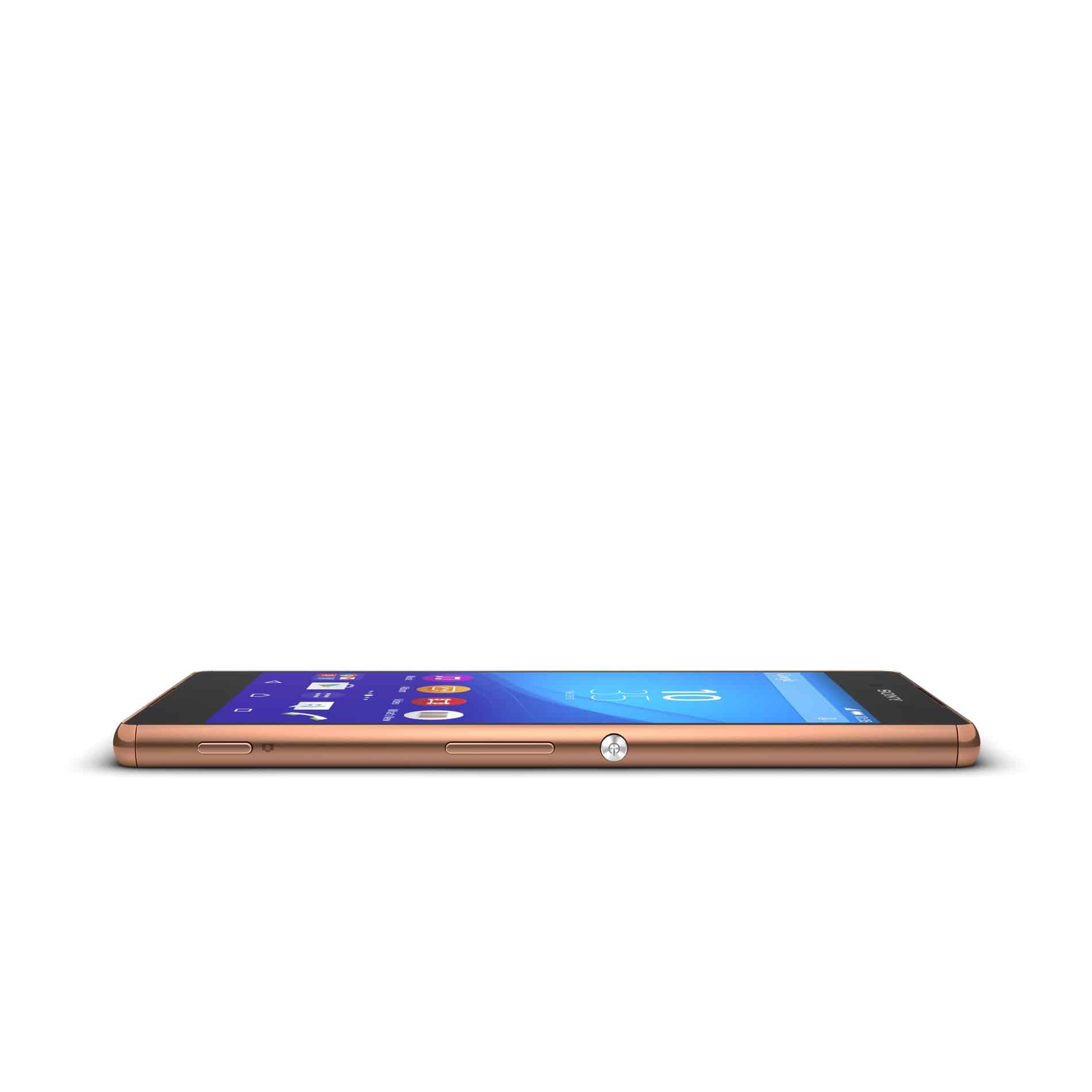