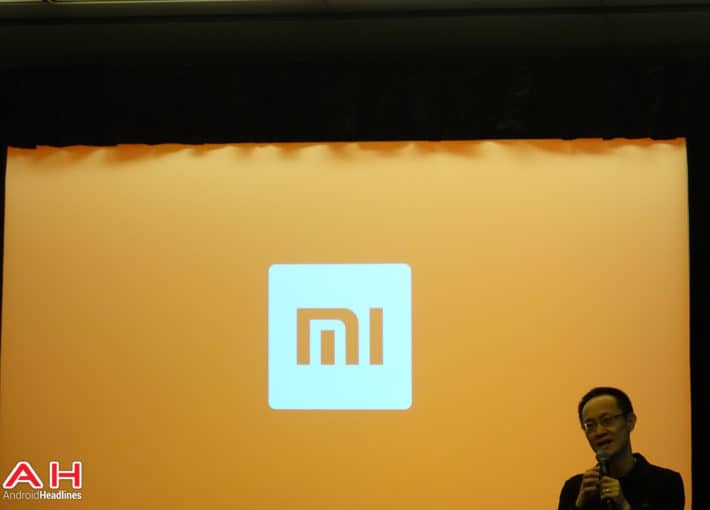 India is currently the second biggest smartphone market in the world, the only bigger market out there is the Chinese one. India, however, has seen huge growth in the last year or so, and judging by the growth-rate, it might even catch up to China in the coming years. The prospect of this market has attracted manufacturers from all the world, more and more of them are offering their tech products in China, mainly smartphones. India also has a number of their own smartphone OEMs like Micromax, Lava, Intex and YU… and is truly becoming one of the most interesting markets to keep track of.

That being said, India's Prime Minister, Narendra Modi, has introduced so-called 'Make in India' initiative back in September last year. What is 'Make in India'? Well, it's kind of self-explanatory really. This initiative encourages companies to manufacture their products in India, the country is offering all sorts of incentives to companies who decide to manufacture their products in India, and it seems like many of them are actually on board with it. We've talked about this before when Xiaomi was mentioned as the company which plans to manufacture devices in India by the end of 2015, and a number of other companies were mentioned soon after that. Well, India's Prime Minister actually met with CEOs from top Chinese companies in China recently in order to discuss the 'Make in India' possibilities. Jack Ma from Alibaba, Xiaomi's CEO Lin Bin and Huawei's chairman Suny Yafang all attended the event, amongst some other participants.

"We have some big plans for India, We fully support Make in India," said Xiaomi's president, Lin Bin. He also said that Xiaomi supports the initiative and plans on setting up manufacturing plants in India. The company will also invest $100 million in India mobile internet start-ups, added Lin Bin. This actually makes sense because India is not only the second biggest smartphone market in the world, but also a second largest market for Xiaomi. This China-based company did not reveal the details just yet, but it was reported earlier that the company plans to open up a Research and Development (R&D) center in Bangalore. It remains to be seen what Xiaomi plans, we'll keep you posted.