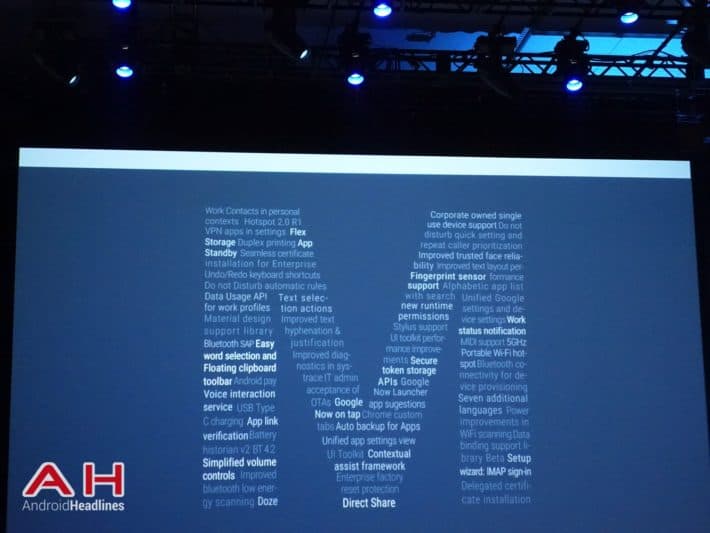 Google I/O developer conference is on in full swing at San Francisco’s Moscone Center. As expected, Google has already announced the next version of Android, dubbed Android M for now. Google says, the the new version of Android is “all about polish and quality”. Google hasn’t revealed the official name for the new version of its OS just as yet, just like last year, when Android Lollipop was revealed to the world media as Android L. There were even rumors swirling around on Reddit and elsewhere on the internet about M being short for Milkshake.

While some may be disappointed that not a lot of drastic changes have been announced from Android Lollipop, the fact is, it was always expected that the new version of the world’s biggest computation platform will come with features that would be more evolutionary than revolutionary. Having said that though, once you skim the surface, there are tons of cool features that can be found hidden in one corner or another. One such feature that Google has introduced in its upcoming Android M will delight many Android aficionados when phones bearing the latest version of Android starts showing up on store shelves.

One of the pet-peeves of a lot of Android users was Google ditching support for the native dark theme support for the User Interface (UI) with Android Lollipop. Many were distinctly unimpressed and argued that not only does a dark theme look aesthetically pleasing, it also helps save some amount of battery, with lower illumination levels of the screen. It seems as though Google has been listening to the pleas of Android users, as it has finally brought back an optional dark theme with Android M. The option to switch between dark and light themes can be found deep within the developer options menu, and while users can switch manually between the two modes, there will also be an automatic option to switch between the two styles, whereby the OS will decide when to implement which mode. It is not clear at the moment whether Android M will take into account the time of the day or the ambient light before switching over from one theme to another, but either way, the change is certainly a step in the right direction from Google. Some of the images below are screenshots taken with both the dark and the light themes. 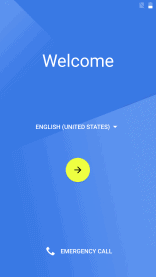 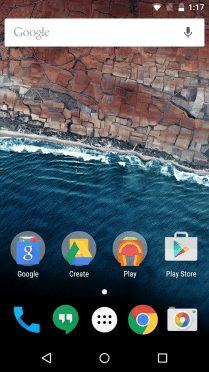 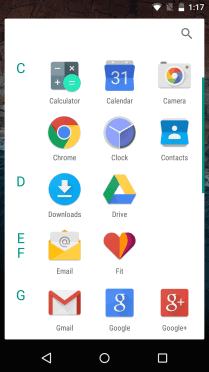 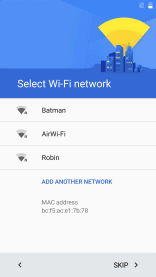 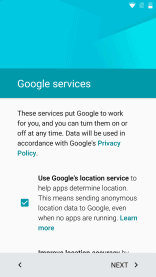 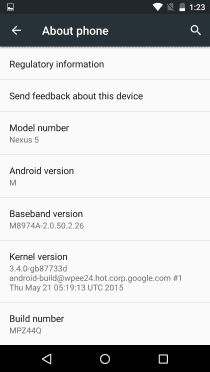 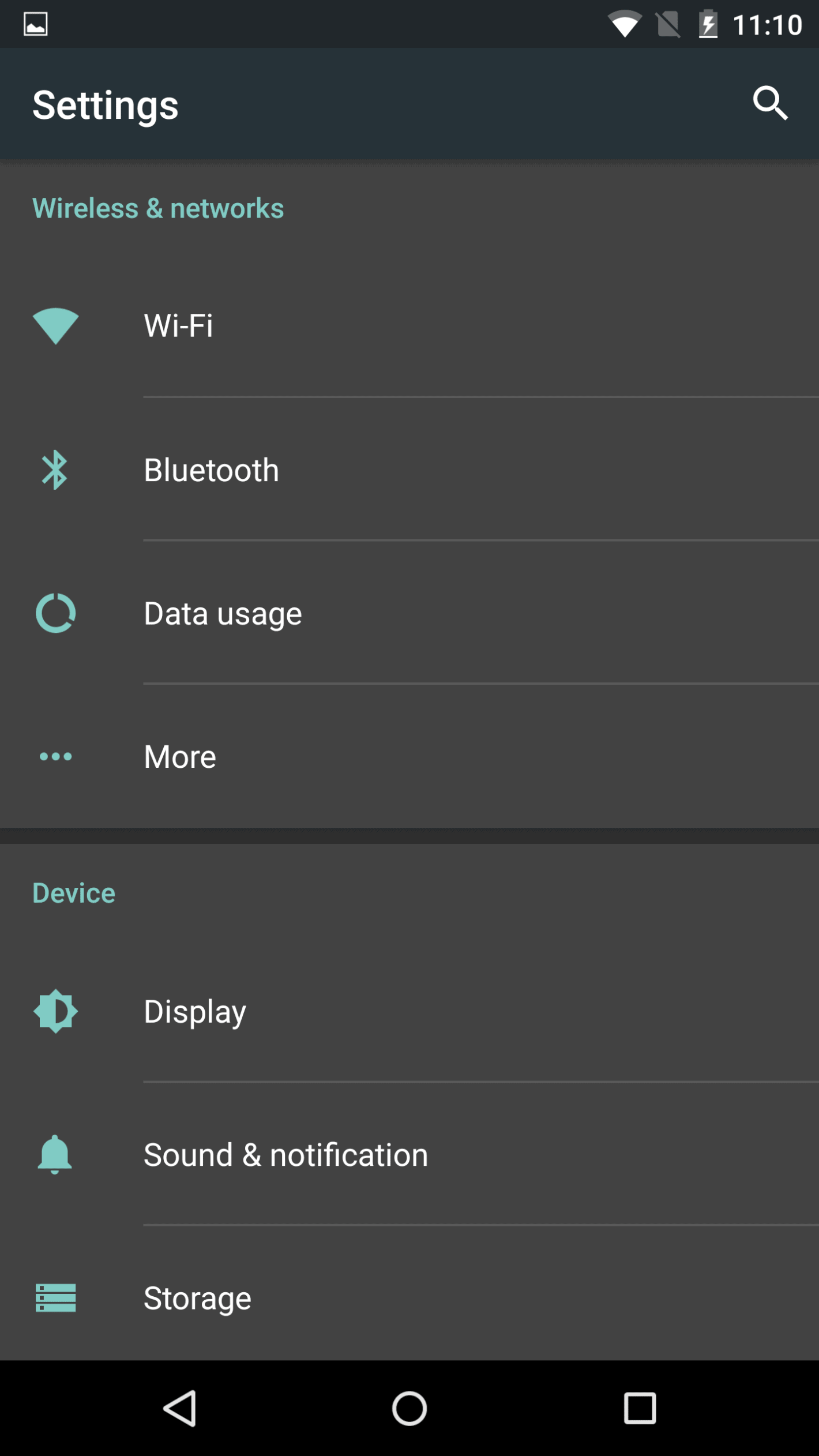 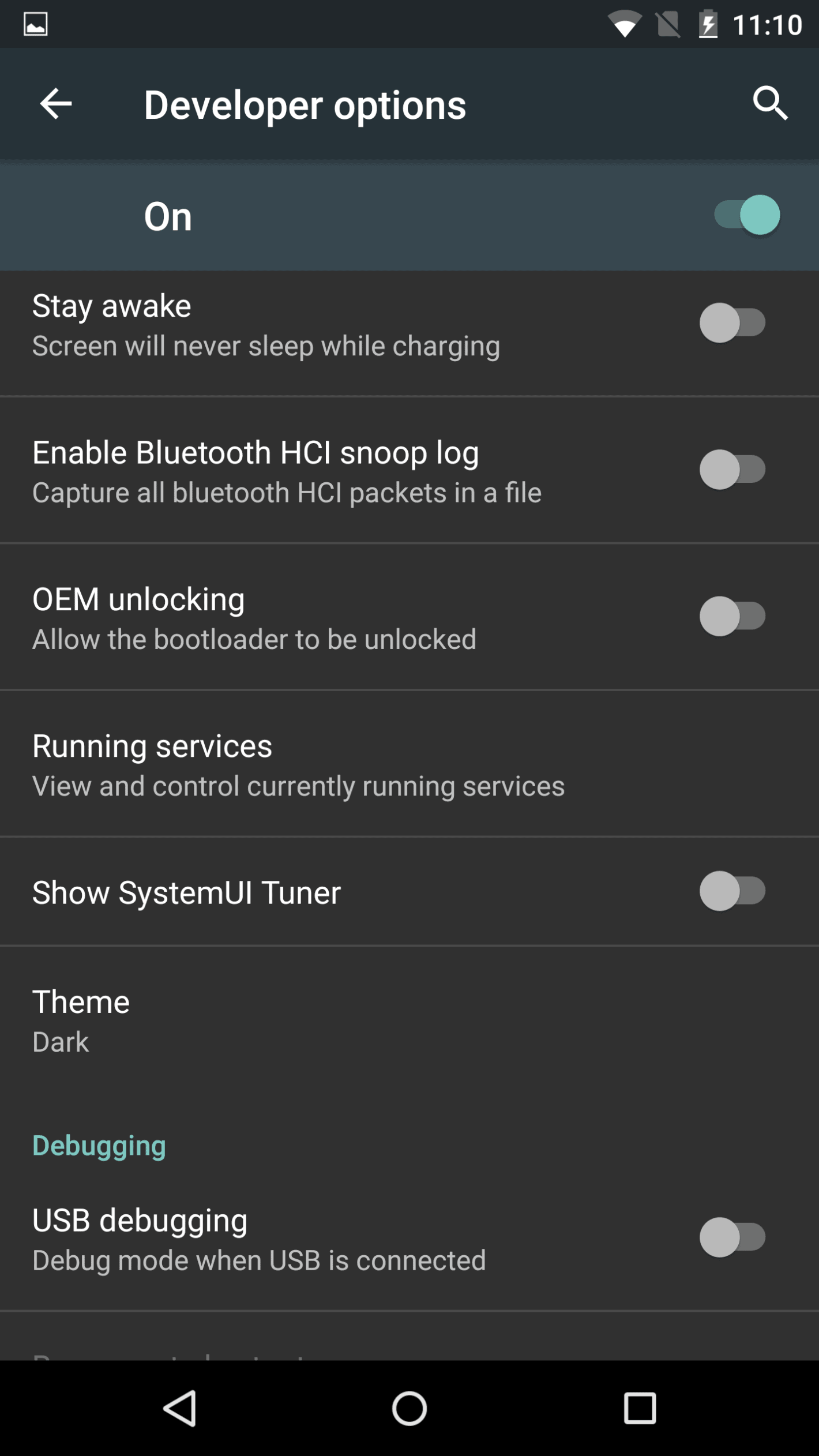 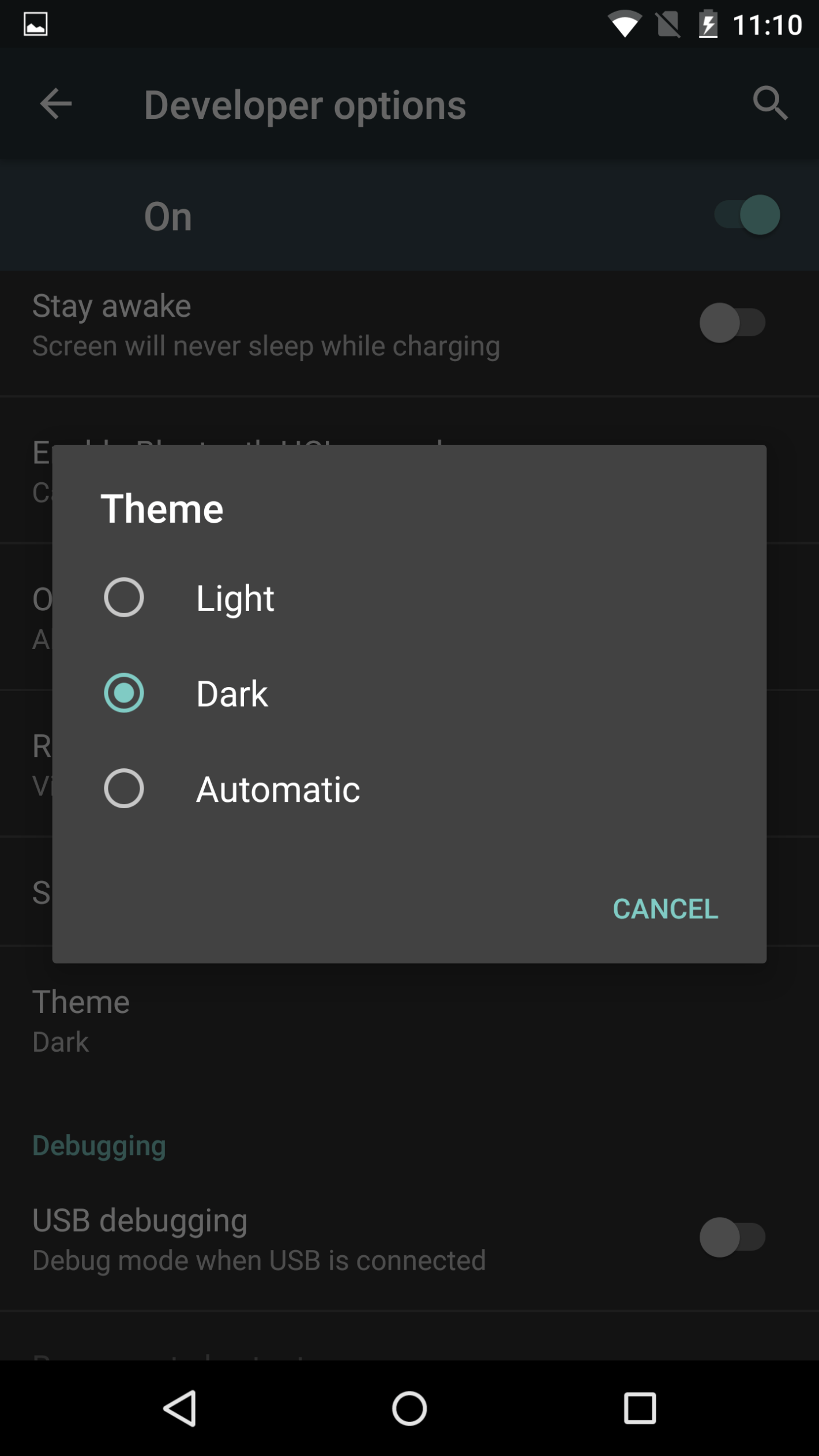 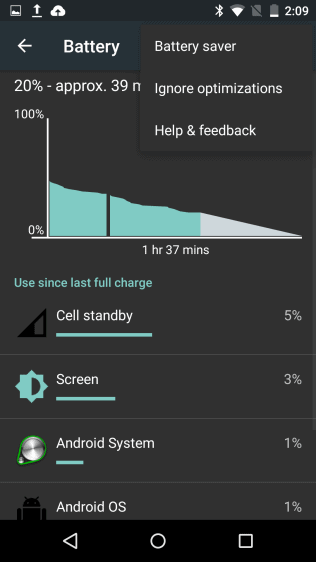 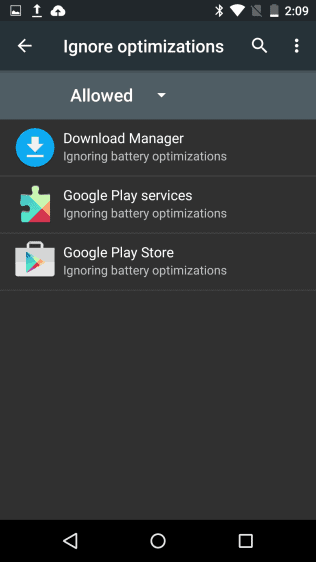 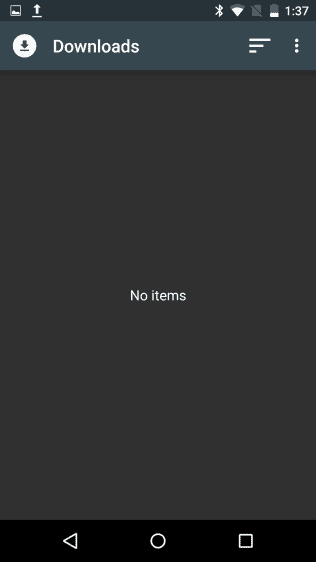 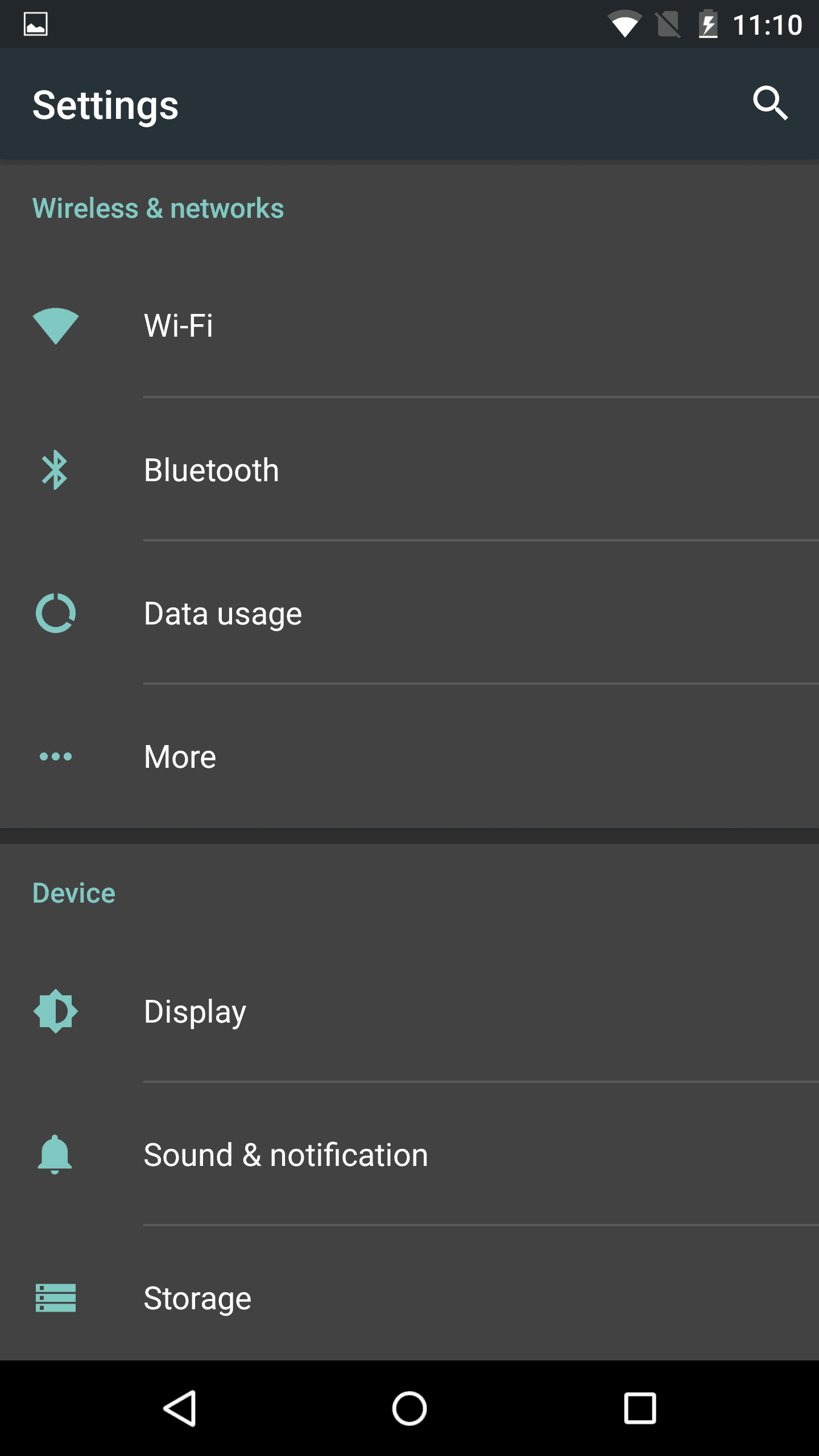 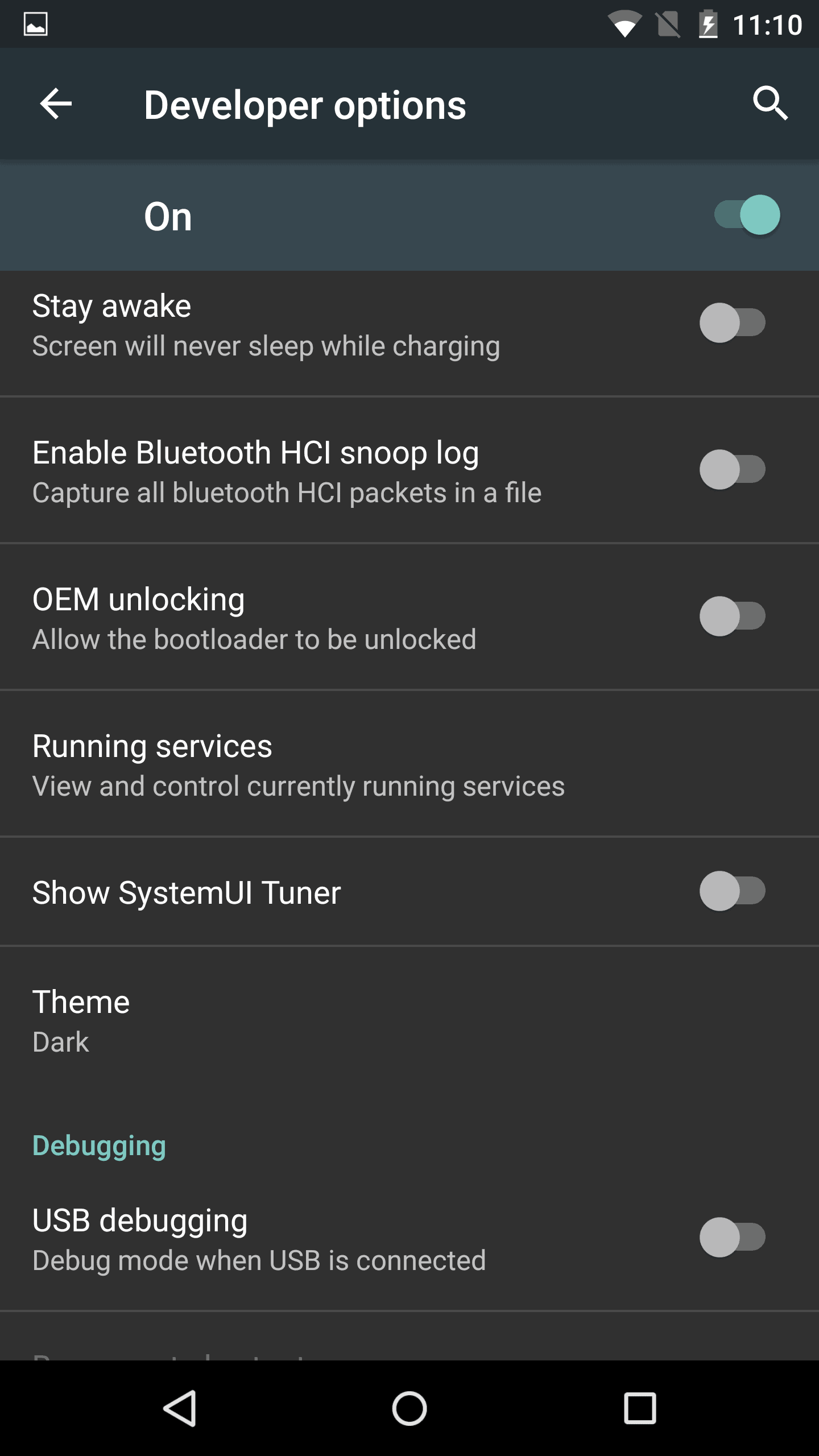 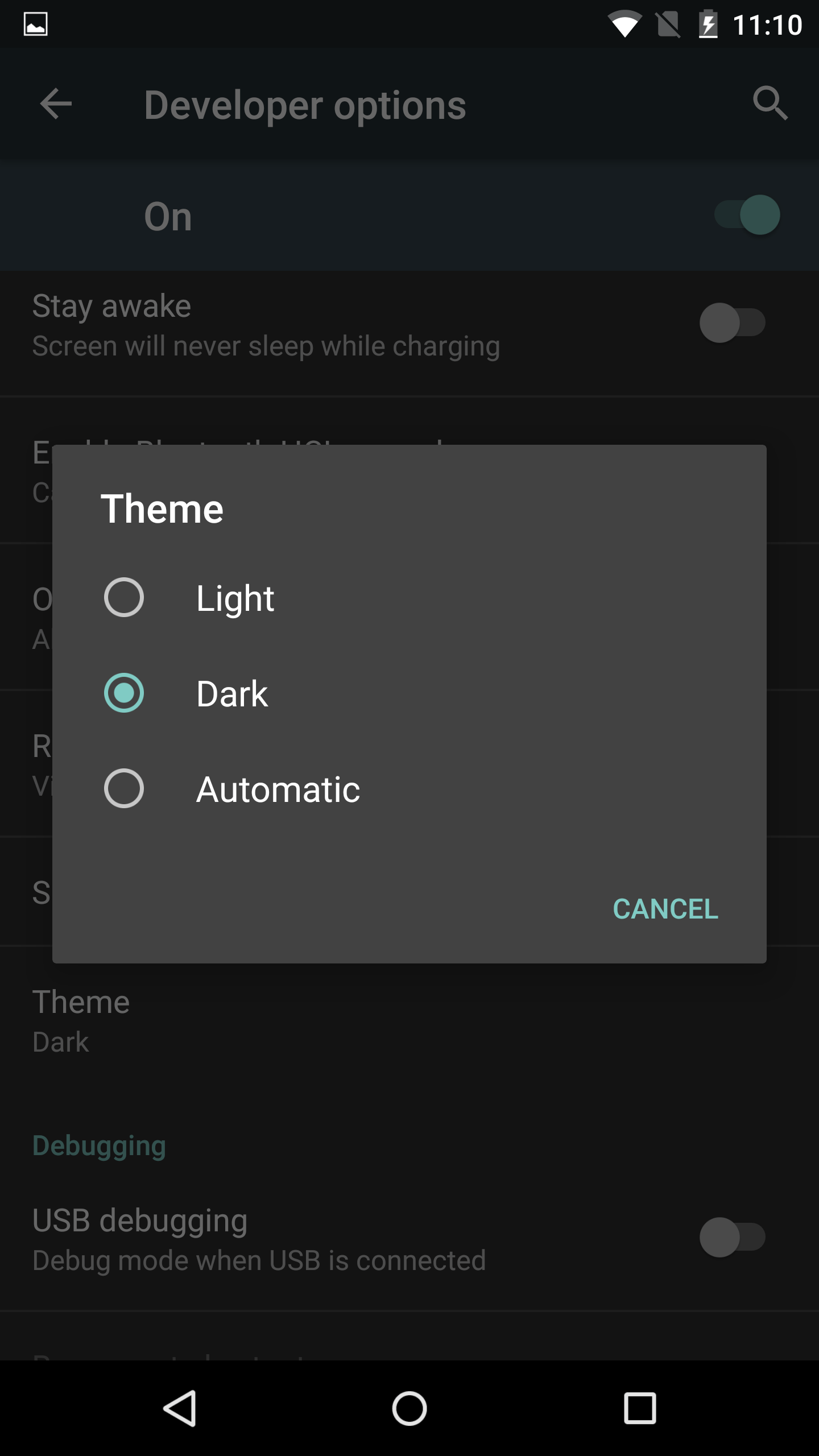