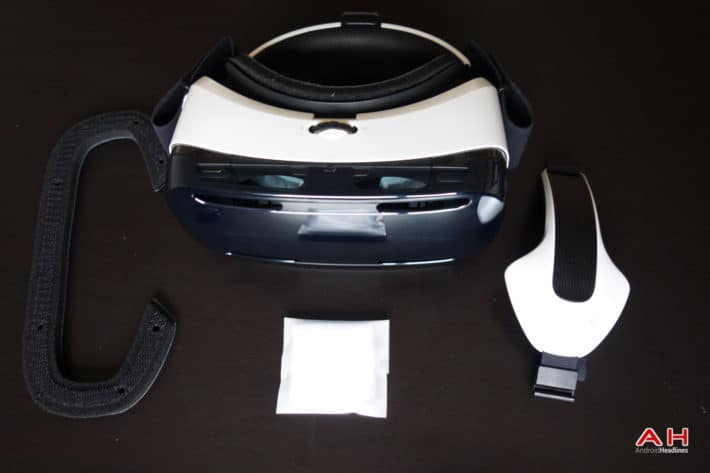 Many industry watchers and market analysts over the past year have been increasingly bullish on smart wearables. Smartwatches have been on the market for a few years now, although, they’ve only recently started entering into the consciousness of the mainstream consumer with the release of the Apple watch. Smart wristbands that can monitor your heart rate and track radiation and pollution have been available for some time as well. But the one category that has really fascinated enthusiasts over the past year is Virtual Reality (VR). Tech enthusiasts and industry watchers alike believe that VR is the next frontier in technology, and a segment that is poised to revolutionize the smart wearables category and redefine what constitutes immersive entertainment.

Now a new report tries to forecast the prospects, discuss the opportunities and analyze the threats that the industry will face going forward. It says, that gaming will be the single biggest driver for the adoption of VR headsets and the 1.2 billion gamers worldwide on various platforms will be the ones mainly targeted by the manufacturers. Shopping, streaming content over the net and the Internet of Things will also ostensibly aid the adoption of VR in the years to come. The report also expects the sector to grow exponentially at a 99% compounded annual growth rate over the next five years, fuelled mostly by their affordability.

Various companies have been quick to latch on to the opportunity they believe the segment would offer going forward as analysts predict an impending boom. Samsung has already launched their second generation Gear VR headset based on the Oculus VR platform. Oculus, the startup behind the software that Samsung’s Gear headsets run on, will itself launch the Oculus Rift headset by the end of the year. Sony has already shown off their “Project Morpheus” headset which will offer immersive gaming with PlayStation titles and HTC is just weeks away from launching their Vive headset based on Valve Corporation’s SteamVR.

But if manufacturers have their way, it won’t just be gaming that will be the key growth driver. Samsung has already said that enterprise adoption of VR is something that is high on their agenda, and there has already apparently been enquiries on that front previously. However, amidst all this hectic activity, it is easy to forget that the segment still remains a niche one and companies currently in a gold rush will need to iron out issues in their hardware and software, get their pricing right and make enough content available, before the products can expand their reach beyond the early adopters and get wider acceptance with the mainstream. Some of the VR devices already available in the market or about to be launched soon, can be viewed in the image below. 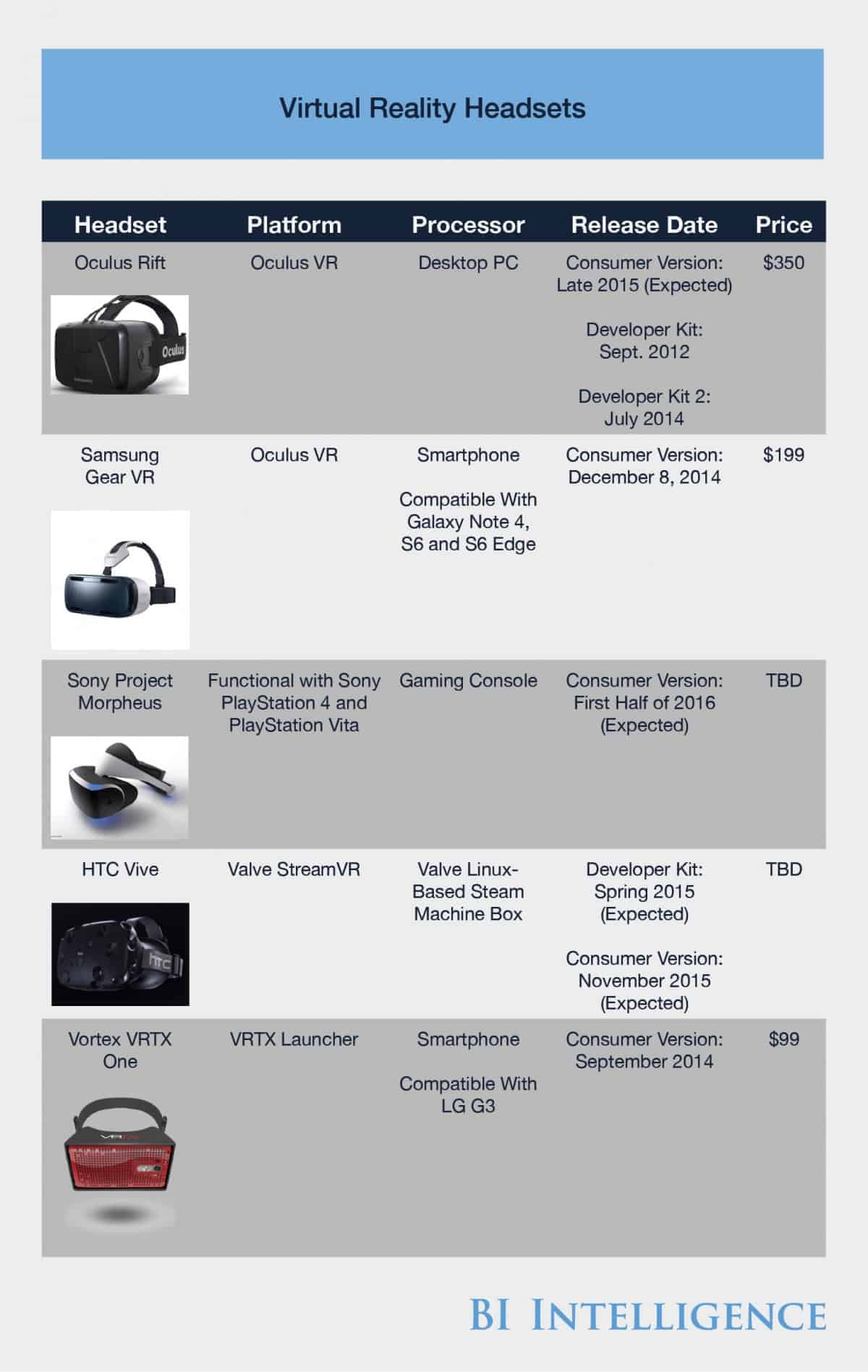