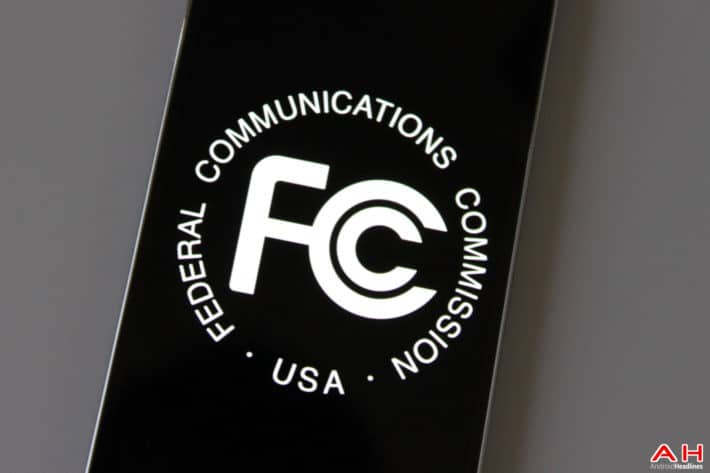 Verizon Communications Inc. and Sprint Corporation, the number 1 and number 3 wireless service providers in the U.S. have been found to be in violation of ethical and legal business practices, and will be required to pay $90 million and $68 million respectively, to settle US government investigations into unauthorized charges added onto monthly customer bills. The investigating agencies included the Federal Communications Commission, the Consumer Financial Protection Bureau and the Attorney General of several states. At least $120 million out of the combined $138 million will go towards reimbursing consumers who have been fraudulently overcharged by the two carriers over the years. This isn't the first time that US carriers have been penalized for this practice either. Last year, AT&T and T-Mobile were made to pay $105 million and $90 million respectively by the FCC, the Federal Trade Commission and the state Attorney General, when their investigations revealed the carriers' involvement in the exact same "unfair and illegal" billing practices, as described by the FCC.

The practice in question is known as 'cramming' and involves third parties charging wireless customers extra for 'premium texting services' without any request from the side of the customer. The subscriptions are mostly for redundant text services like horoscopes, trivia, fashion tips and entertainment gossip and cost around $10 per month, out of which, the carriers usually get a forty percent cut. Mr. Travis LeBlanc, chief of the FCC's Enforcement Bureau said in a statement, "Consumers rightfully expect their monthly phone bills will reflect only those services that they've purchased. Today's settlements put in place strong protections that will prevent consumers from being victimized by these kinds of practices in the future". The FCC is also putting stricter measures in place to implement better protections for customers against cramming. Newer regulations will require that the wireless carriers no longer charge for such third-party messaging services without any expressed consent from the consumer, as well as clearly identifying any third-party fees that may be applicable.

While Verizon and Sprint both acknowledged the issue, spokespersons from both the companies argued that they had initiated the process of refunds much before the regulators and the investigating agencies came out with their verdict. Verizon spokesperson Ed McFadden said that Verizon had stopped allowing companies to place charges for premium texting services on customers' bills "well before any government action", while Sprint spokesman Jeff Silva said that the company had already refunded customers money to the tune of "tens of millions of dollars" much before today's settlement.