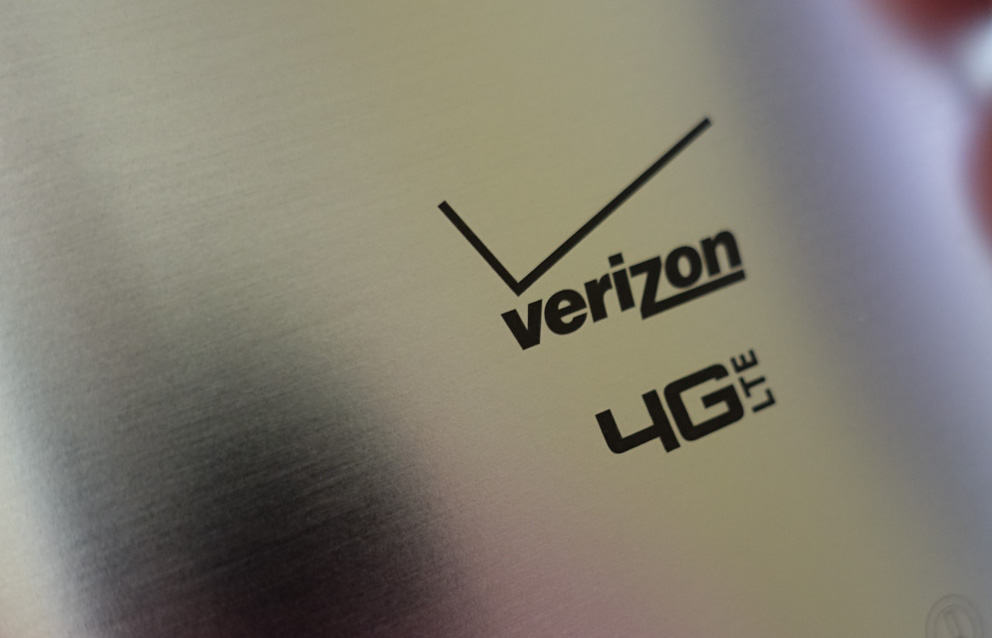 While it appeared that Verizon wasn't too interested in prepaid customers, they have just given them a small reason to stay. Verizon Prepaid customers can sign up for Auto-Pay and get a 1GB bonus. Which isn't much, but that is an extra gigabyte of data each and every month. Hard to pass that up in the age of data caps. These data plans are the $45 for 1GB of the $60 for 2.5GB of data. So if you sign up for AutoPay that means $45 for 2GB and $60 for 3.5GB. Not a huge change, but still worth it for most people.

It appears that if you are already on AutoPay with Verizon Prepaid, you'll get the 1GB bonus the next time your automatic payment is made. Which makes perfect sense. That's normally how these types of promos are laid out anyways.

While this doesn't make Verizon's prepaid plans super appealing, they are getting there. Unlike AT&T and Cricket who give you a $5 credit for using AutoPay, Verizon is looking to give you extra data. Which for some people, they may prefer the cheaper bill, especially since their data doesn't roll over each month. So whatever you don't use, goes away and you start over.

Verizon doesn't have a whole lot of options for their prepaid devices – and unlike AT&T and T-Mobile, you can't bring over an unlocked device like the Xperia Z3 or any other GSM device. Since Verizon is a CDMA network. In fact, you do have to buy a new smartphone. However, Verizon does still have the Moto G (2013) available, which is still one hell of a phone. Especially at the $40 price it's been selling for lately.

For those of you on Verizon AutoPay, be sure to enjoy the extra data, and make sure you use it! It's not often that Verizon gives away free data bonuses like that, so you'd better use it. There's no word on whether this bonus is only good for a certain amount of time or not. Hopefully we'll learn more on this data bonus pretty soon.