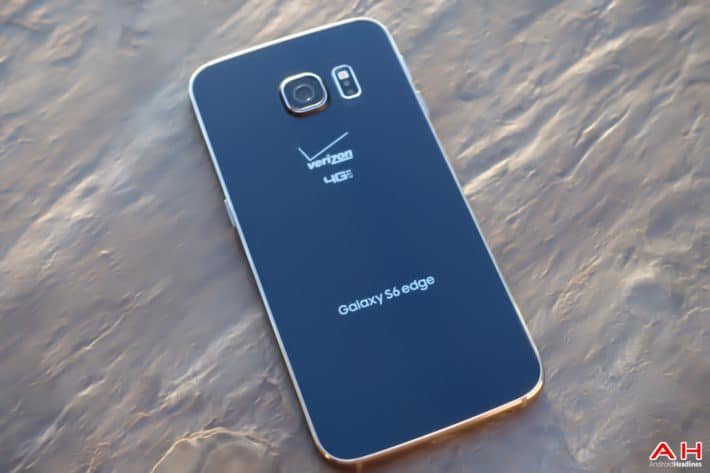 Verizon wants to give customers choice when it comes to upgrading their devices, so the only logical move for them to make is to bring some changes to their Edge program, the comparable offering which is not too unlike what T-Mobile had announced with JUMP back when it launched. As one would have it, that's exactly what Verizon Wireless is doing as they announced some changes to the Edge program this morning which gives a little more control to the customers over when they can upgrade to a new device. This targets customers who have a tendency to upgrade more often or have the desire to do so.

According to Verizon's blog post from earlier, the subscribers on the Edge program will now be able to upgrade to a new device through Edge once their previous device is paid off in full, meaning they will now have the ability to upgrade a lot sooner than they have before. As the details state, customers will be able to complete a new device upgrade at any point so long as they have already paid off the device which they purchased through Edge previously. This means a customer could have upgraded to a brand new Galaxy S5 in early last week, and should they want to walk into their local Verizon store and pay the phone off when these changes take place, they could walk out with a brand new Galaxy S6 or Galaxy S6 Edge.

In addition to these more lenient Edge rules, Verizon is letting customers keep their phones after they pay them off and before they purchase a new device under the Edge terms. The new policy for Edge won't begin until May 31st, which means for the time being customers are still constrained to the existing policy which states customers not only have to have 75% of their device paid off and wait 30 days since their last upgrade before they can upgrade again, but they have to trade in their device upon moving into a new one. After May 31st, customers can pick up a brand new device through Edge, turn around pay it off a week later, and should they want to, go back into the store and purchase a new device through Edge but keep their older phone.