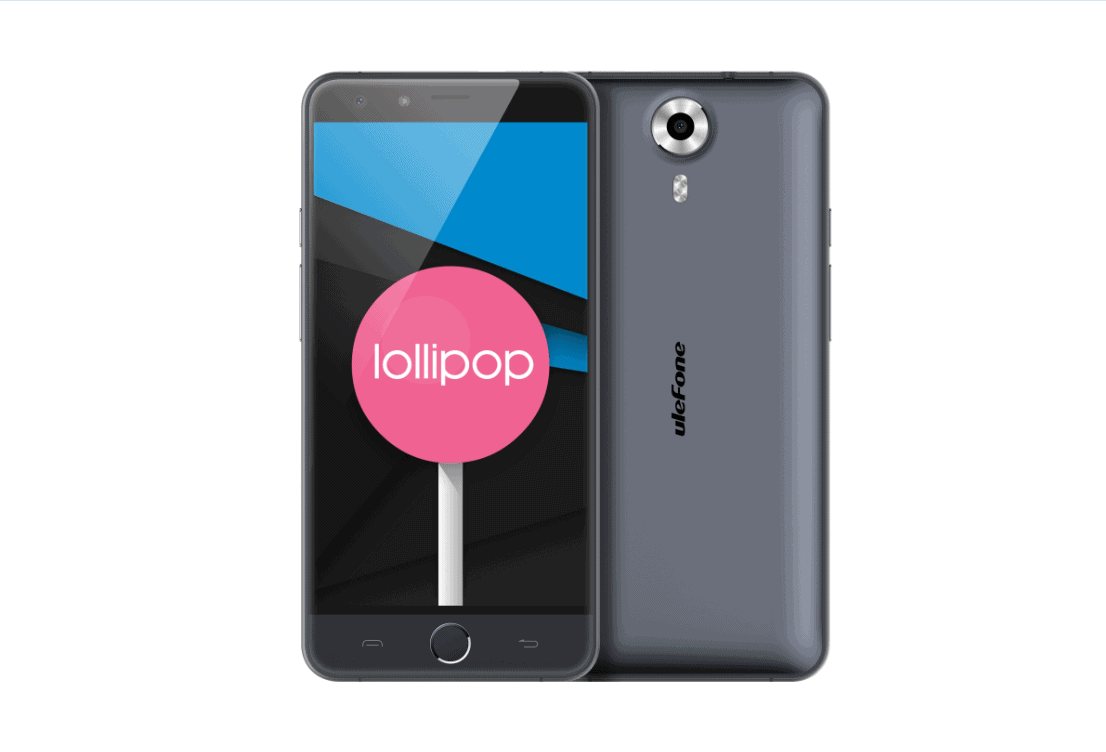 Ulefone is a rather new company which has announced five devices thus far. The newest addition to Ulefone's lineup was Be Touch handset. This China-based company is selling this handset via a number of resellers like GeekBuying, Coolicool, FocalPrice… click here to check out the full list of resellers. That being said, this handset offers rather decent specifications considering its price isn't all that high, quite on the contrary. The Ulefone Be Touch costs around $220 at the moment if you choose to order it via any of the aforementioned resellers. You can get more info by clicking the source link down below.

Now, regarding the specifications of this device, Ulefone Be Touch is definitely no slouch. This handset sports a metal frame and a 5.5-inch 720p (1280 x 720) IPS OGS 2.5D curved display on the front which is protected by Corning's Gorilla Glass 3. The Be Touch ships with 3GB of RAM and 16GB of internal storage. This device is powered by MediaTek's MT6752 64-bit octa-core SoC clocked at 1.7GHz along with Mali T760 MP2 GPU. The 2,550mAh battery is also a part of this package, and 4G LTE connectivity is also available here. The 13-megapixel camera (Sony IMX214 sensor) is located on the back of this handset, and a 5-megapixel shooter (OmniVision's OV5648 sensor) is available on the front side of this handset. Android 5.0 Lollipop comes out of the box with some additions from Ulefone on top of it, though it's mostly stock Android.