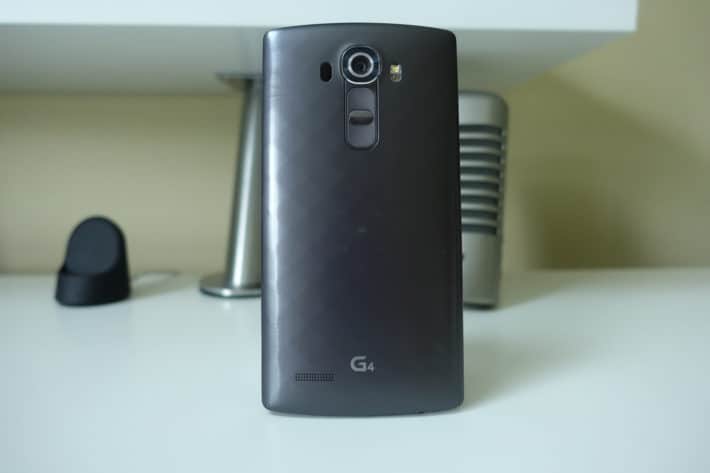 The last year has seen some massive smartphones landing. It is probably fair to say that the biggest of the most recently released devices is the two Galaxy S6 devices, the Galaxy S6 and Galaxy S6 Edge. That said, Back in April, LG unveiled their latest offering in the form of the LG G4 and this one has seems to have generated a lot of interest already. This is not too surprising when you consider the premium look and specs of the device. In fact, it seems the other South Korean company may have developed a real contender for Samsung in the form of the LG G4.

However, in spite of the device being unveiled, firm details on when customers will be able to pick one up have been somewhat elusive. In a report which landed yesterday, it did seem that the LG G4's pricing had been accidentally revealed with the suggested price now expected to be around the $600 market for the unlocked model. This sees the device coming in cheaper than the Galaxy S6 at the same internal storage level. However, as mentioned, firm dates on the availability to buy remained unknown. Previously, the main carriers  had suggested the device would be available in June, but that was the extent to the details known.

Well, it now seems that we might have some details on when the likely available date in the US will begin. A tweet sent out by the official LG G4 Twitter promotional account has stated that the G4 will be landing in stores on June 2nd. The tweet was in response to a question from a twitter user who was asking about the availability on AT&T. It is unclear as to whether the response was directly for AT&T or for T-Mobile (who are the partner company for the LG Preview Tour) or for all carriers. However, the response does at the very least seem to confirm that June 2nd is when the LG G4 will become available in some capacity. This does seem to marry well with reports that emerged before the device was unveiled which suggested May 31st would be the likely availability date. Although, the June 2nd date is later than this date, if the LG G4 debuts in LG's home market on May 31st than it is more than likely that a June 2nd date could be possible for the US market.