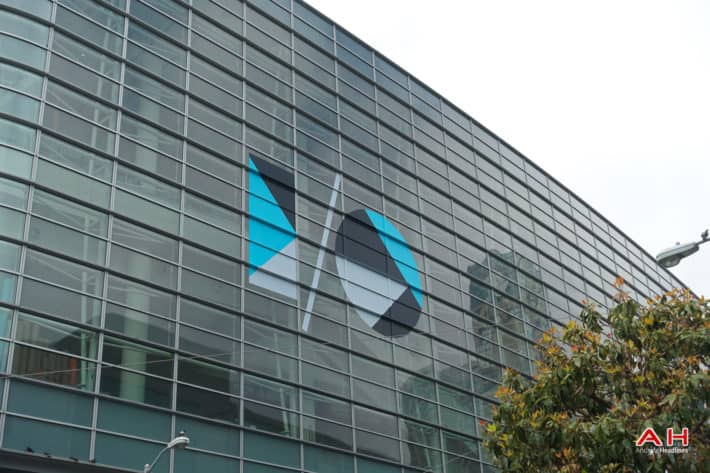 With Google IO come and gone, there was lots to discover this past week about the future of Android and what to expect going forward. During the conference Google officially announced Android M, the next phase of the Android operating system and even released a developer preview the same day. They also announced Google Photos, with many new tweaks and a promising user experience, and they officially announced the arrival of Android Pay, Google's solution to the mobile payments space to compete with the likes of Apple Pay. Google also unveiled another new and upcoming payment system which they plan on testing called Hands-Free payments.

In an unlikely matchup, Google's ATAP division and Levi's announced a partnership to take connected fabric and produce interactive clothing, and we learned during the keynote that HBO NOW would finally be coming to Android later on this Summer. Completely unrelated to the developer conference, Samsung filed a patent for a touchless fingerprint scanner.

Google Now to Get Even Smarter with Now on Tap