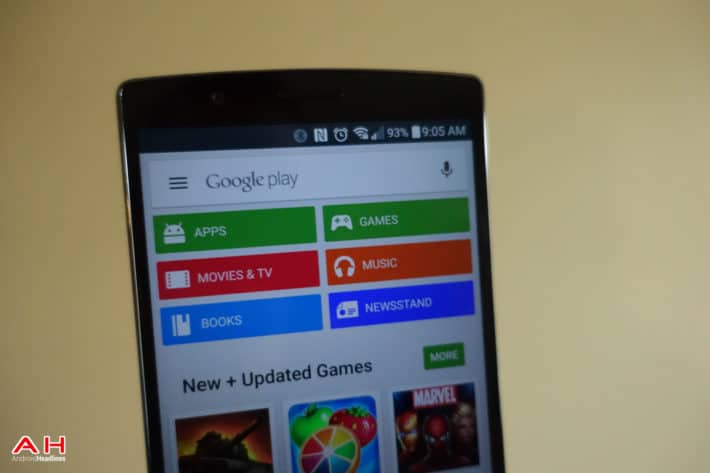 The last thing you want is to have an app that is difficult for the users to use. You don’t want your users to wonder “how do I do this?”, as it usually means they are going to uninstall your app and never download it again. Another good part of usability, is providing the same user experience across devices. If you have an Android app and a desktop app or webapp that works on the desktop, it’s important to provide the same experience across those devices. So the user doesn’t feel lost when they jump from their smartphone to their laptop.

Make sure there are no roadblocks for users that want to download your app. If you need to create an account to use an app, you probably aren’t going to do it, and just use another app. However, if you use Facebook or Google Sign-In you can still have them sign in, but because they are going to use Facebook or Google to Sign-In they are more likely to stick around.

Be sure that your app is quick and easy to use. The last thing a user wants is to use a shopping app that takes its sweet time loading up or checking out. As users are likely to jump into doing something else and may never check out. While we’re on the topic of shopping apps, make sure the basket is where users can find it easily and check out even easier.

Android Marketing is a pretty big deal. A lot of app developers don’t really think about it. But Android Marketing is one of those things that must be done for your app to be successful. It’s going to be nearly impossible for your app to become very popular without marketing it at some point. Whether that’s just posting something about it on Google+, Facebook, Twitter or any of the other social media sites a few times a week or going with App Reviews and posting on Forums and such. It’s still a necessary tool.

Engaging with your Users

Possibly the toughest part for a developer. Getting your users to engage with the app. The easiest and most popular way this is done is through Widgets. Let’s take a news app as an example. If the user puts a widget on their home screen, the news from your news app will be refreshing on their home screen at intervals throughout the day. Increasing the likelihood of the user opening the app again and using it. Which brings you return users, which are just as important if not more important as new users.