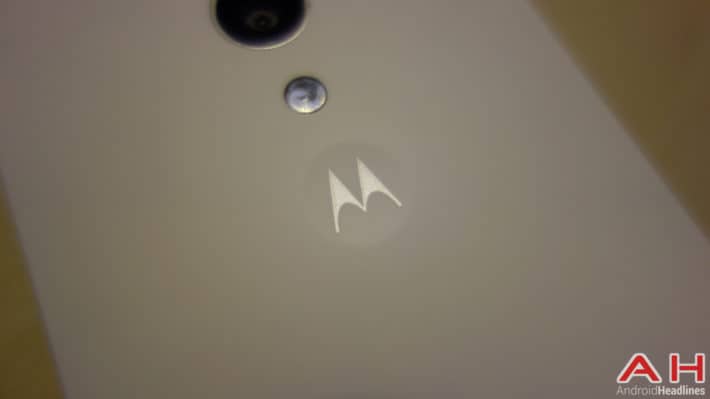 By the time Lenovo bought Motorola, the Company seemed to focus on fewer devices with more customizations than ever. That's when the Moto X launched, it didn't have the latest specs, including a smaller display with less resolution than the competition, still, with the Moto Maker, users could customize the color of the back and different materials like wood and the color of the accents. Not only the experience of personalizing your device was impressive, but also some voice commands that worked even when the screen was off. A couple of months later Motorola decided to surprise everyone with a phone targeted at consumers looking for a mid-range phone, that smartphone was the Moto G, and while it lacked much of the customization or the voice assistant features, the features and specs it offered were unrivaled at the asking price including an HD 4.5-inch display and a quad-core processor.

Last year, Motorola launched the second generation of both devices giving the Moto X a more premium feel with a metallic frame and specs that could rival most of the flagships of last year and expanding the options of customization of the back covers using leather. The Moto G, on the other hand, while keeping a design that looked a lot like the flagship model, was upgraded in some areas like the screen which got bigger but kept the same resolution and both of its cameras were given more megapixels. Also, they added Micro SD support for cards up to 32 GB. The rest of the specs remained identical.

Since the second generation Moto G was released on September, it might be a little soon to start talking about a third generation Moto G but such device has appeared on the Indian online retailer Flipkart. Details are scarce on the site, the only thing known is that it will be available in white color and that its internal memory will be 8 GB, both of the aspects don't come as much of a surprise. Also, the model number of the smartphone is AP3560AD1K8 and some of the rumored specs include a 5 or 5.2-inch screen, this time with Full HD resolution. The processor could be upgraded to a Qualcomm Snapdragon 610 at 1.7 GHz along with 2 GB of RAM and 4G support that has been optional for this model. All of these would be nice upgrades, unfortunately, there's still no word on when could the device launch, although it could launch sooner than expected since it has already been spotted online.