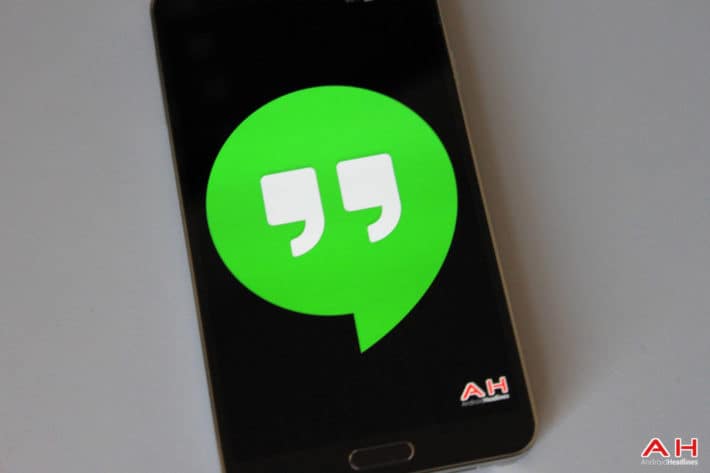 Back at the beginning of May a new version of the desktop (Chrome) version of the Hangouts application appeared on the web in the form of some screenshots that were showcasing a new design. That new design is now live for all desktop Hangouts users should they want it. Prior to this new redesign of the user interface, Google released the Hangouts app onto computers last Fall, and anyone wanting to chat it up with friends and family and co-workers without having to do so through Google+ could now install the Chrome version of Hangouts from the Web Store and have a separate open Hangouts application to use.

The new redesigned UI is much more reminiscent of what is seen in the Android version of Hangouts with more Material Design style elements, like the floating action button for starting a new hangout and wide, colorful headers up top, as well as the shadows helping to discern the ending and starting points between different segments of UI. It all looks rather tasteful and users should appreciate these new changes and design interface. Google knows that some users may still prefer the old look though, which is why they've (at least for now) allowed users to switch back and forth between the different UI styles at any point in time, or, for those who haven't checked out the new interface, they can leave things as is, as Google left the old UI in place by default.

Accessing the new design of Hangouts is simple and rather quick, so if you want to experience it for yourself before you make a decision on whether or not it's right for you, simply open up the Hangouts app on your Windows, Mac, or Linux machine (it should have this UI on Chrome OS too), click on the hamburger menu button in the top left corner to get to the Hangouts settings, and then scroll until you find a button that is labeled "disable transparent UI. After you click to disable this UI design Hangouts will begin to close out and restart, and when it opens back up it will do so with the new user interface. This will allow you to see your list of conversations in one panel next to the currently open conversation in a panel to the right, with everything in one single window, as opposed to having the chat heads style UI Hangouts had before. 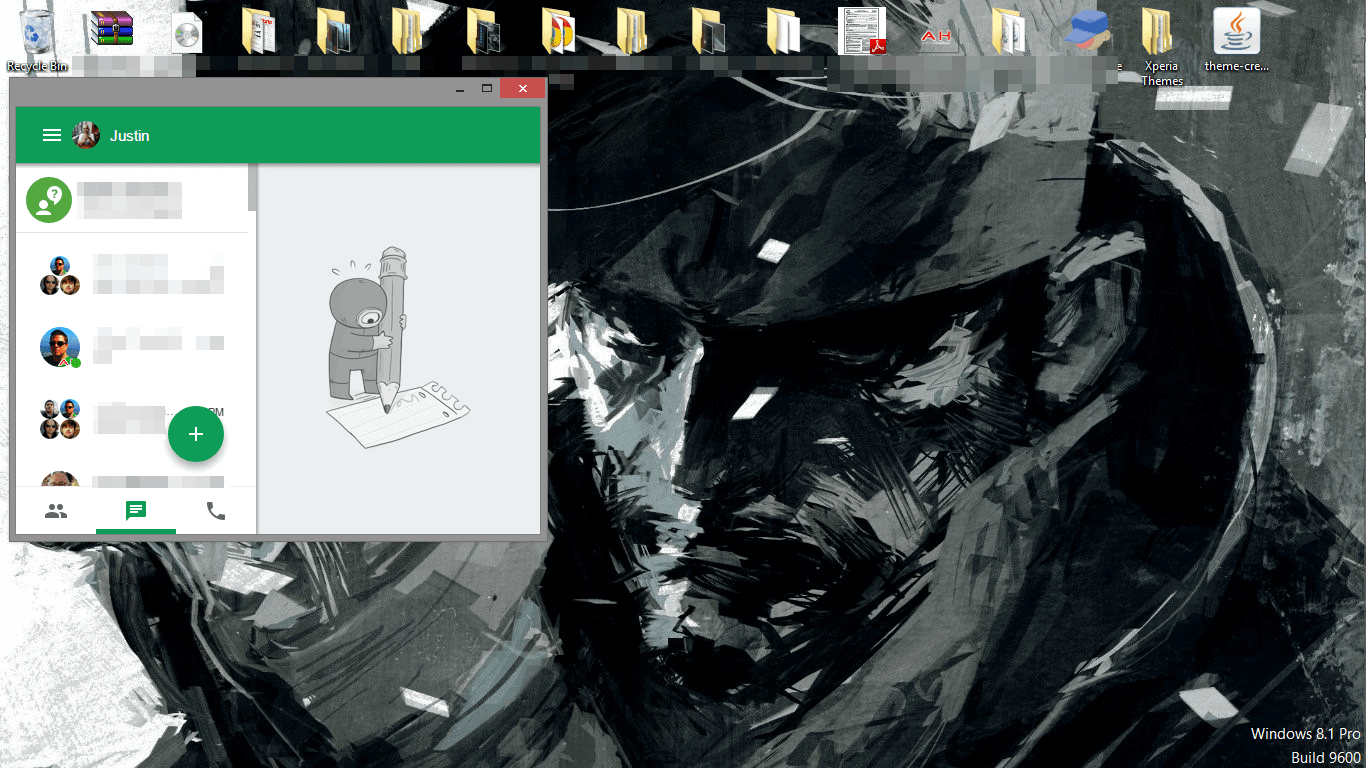