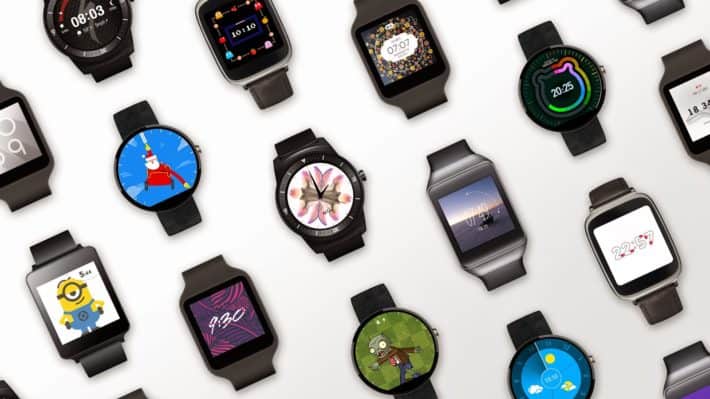 There is no denying that smartwatches are and will still be one of the most popular wearable devices, because they integrate a variety of sensors dedicated to measuring fitness related activities, color touchscreens and industrial design is becoming an integral part of these devices. As for the functionality they offer it's still questionable because people often see these accessories as an extension or a second screen for their smartphones. Of course, Google created a platform for smartwatches called Android Wear and just like on smartphones, it supports a variety of devices from different makers but this time they don't get to make a lot of customizations, so it looks very similar in all of these devices. Still, it has managed to get a few updates that really improve the platform but also to rival the recently launched Apple Watch.

There's a new report by the analytics firm IHS claiming that the smartwatch market will increase significantly from the 3.6 million shipments of last year to more than 101 million units by the year 2020. Right now, one of every 500 smartphone users own a smartwatch and by that year this could change to a one in 20 users ratio. Say what you want about Apple, but they know how to create successful products, from the carefully designed and well-built hardware to the arguably easy to use software that goes along with it and the marketing campaigns, they are used to sell a lot of devices. They recently entered into the smartwatch game with apparent success and the report estimates that as much as 19 million units of the Apple Watch could be sold this year, taking 56 percent of the smartwatch market.

Since this particular smartwatch is only compatible with other products of the company and it's considered to be an expensive product, other makers could take advantage of the situation reaching out to the two billion Android smartphone users and offering different options, thus reducing Apple's market share of this product to 38 percent by 2020. Still, the success of the Apple Watch will raise consumer awareness of the benefits of owning a smartwatch. Some rumors mention that Google is planning to make Android Wear compatible with iOS devices, which could make them ship up to 96 million units in the next five years. Another point of success is supposed to be apps for this platform, so Android Wear could be updated in the future to support native apps.