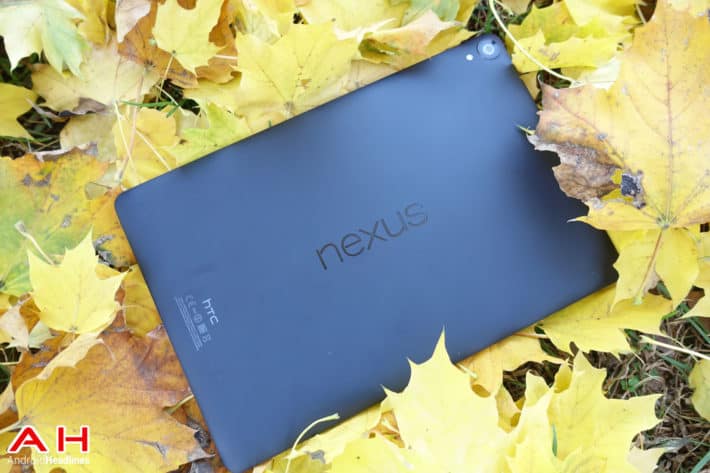 Android 5.1.1 has been making the rounds lately, with the software reaching the Nexus 10 through an over-the-air update, along with the factory images that were placed on the Nexus factory image directory alongside the Nexus 7 WiFi only models from both 2012 and 2013. Samsung and T-Mobile have also started sending out the update to the Galaxy S6 and the Galaxy S6 Edge, which might come as a little bit of a surprise considering T-Mobile has had a slow start for sending out the 5.0 updates to some of their devices, and the Galaxy S6 and Galaxy S6 Edge are both OEM phones which usually take a little longer to get new software.

This combined with the fact that Google's latest Android tablet, the Nexus 9, hasn't yet even been upgraded to Android 5.1 has some people waiting around for something that seems more myth than reality. Rest assured the update is definitely going to be happening, it just normally doesn't take this long for Nexus devices, especially current ones. Some light at the end of the tunnel perhaps is that the program manager for Android Engineering has stated the Android 5.1.1 update for the Nexus 9 isn't too far out, which hopefully means it's right around the corner within the next few days although it could easily be longer.

For those that are using a Nexus 9 with Android 5.0.1, keep an eye out for the update to make its way to you in the near future at some point. The mention of the software upgrade is just a response to a Google+ post from a Nexus 9 user, and the statement about the software not being far out is followed up by the fact that no timeline can be given because Sascha Pr¼ter, (the program manager we mentioned above) says he is not directly working with the Nexus 9 so any times he throws out would be speculative at best. He also details the reasoning for the lengthy waiting period, which he attributes to some last minute bugs the team is trying to squash before they push the software out to users. If there's any reason to hold back software updates from devices, it's bugs. In any case, keep a close eye on your status bar over the next couple of weeks and perhaps a notification for the update will show up soon.