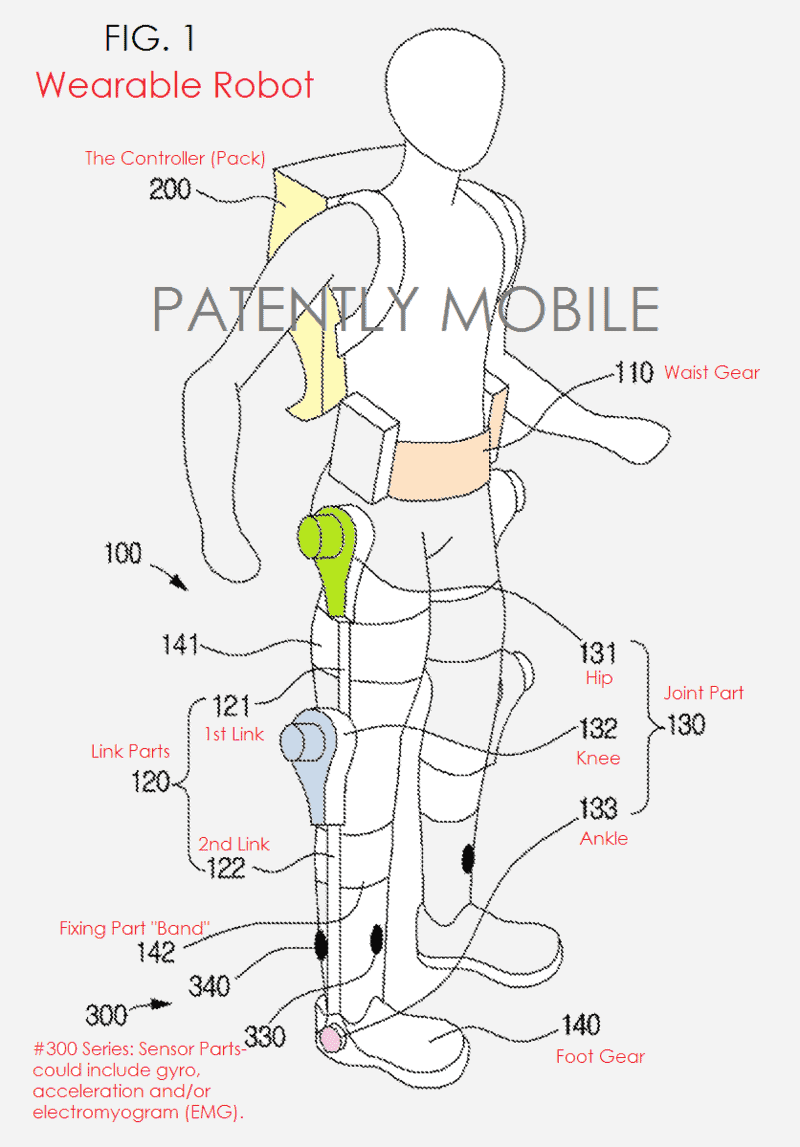 Many of the big name Android smartphone manufacturers have a rich history in the technology world, and Samsung is a company that develops and sells practically anything you can think of. In the past few years, the company has started looking ahead to the future in a very big way, which means that the company is creating more and more patents of grand ideas for the future. These have, in the past included all sorts of things including a smartwatch that becomes a phone. Now, Patently Mobile has uncovered one of the more "out there" patents that Samsung has put their name to; a wearable robot.

The wearable robot consists of a sort of backpack and what looks to be an exo-skeleton to help people lift things. Specifically, Samsung is thinking that this sort of thing will be great for workers that are lifting heavy items as well as applications for soldiers, too. As with all patents, this is just an invention right now, and there's no telling whether or not Samsung will ever put all of this together into a commercial product. Nevertheless, it's clear that Samsung has thought enough about the viability of such a product to create a patent and protect their ideas. It's also fun to see a company that many of us know for their smartphones and tablets patenting a design like this for something completely different.

Samsung Electronics is not just a company that produces smartphones and consumer electronics of course, and it's no surprise to see them branching out into new and emerging technologies. While we might think the smartphone bubble is only going to get bigger and bigger, it's never a good idea to have all your eggs in one basket. And so, Samsung look ahead to the future. As you can see in the image below, Samsung has outlined how the suit might help people walk when carrying a heavy load, and it goes the whole process of walking, step-by-step. The suit consists of a central backpack where the brains of the operation will be, a waist portion and braces around both legs. The suit is said to respond to electromagnetic signals from the user's legs and then respond with the appropriate amount of force or correct action. These patents were filed back in 2014, and if you're interested in a full technical rundown of them, you can take a look at Patently Mobile's look at the source link below. 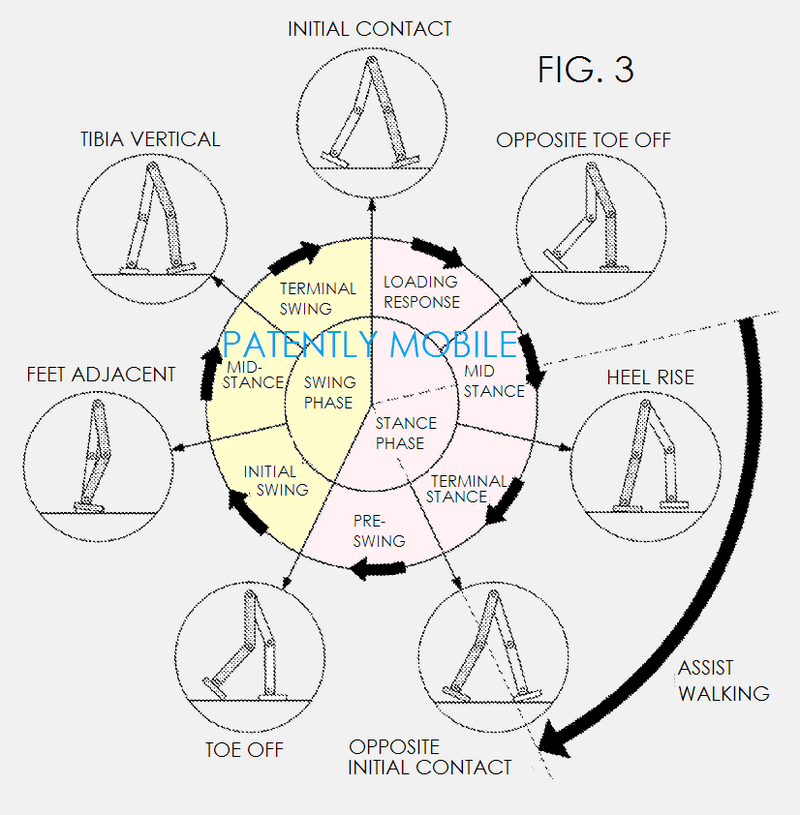