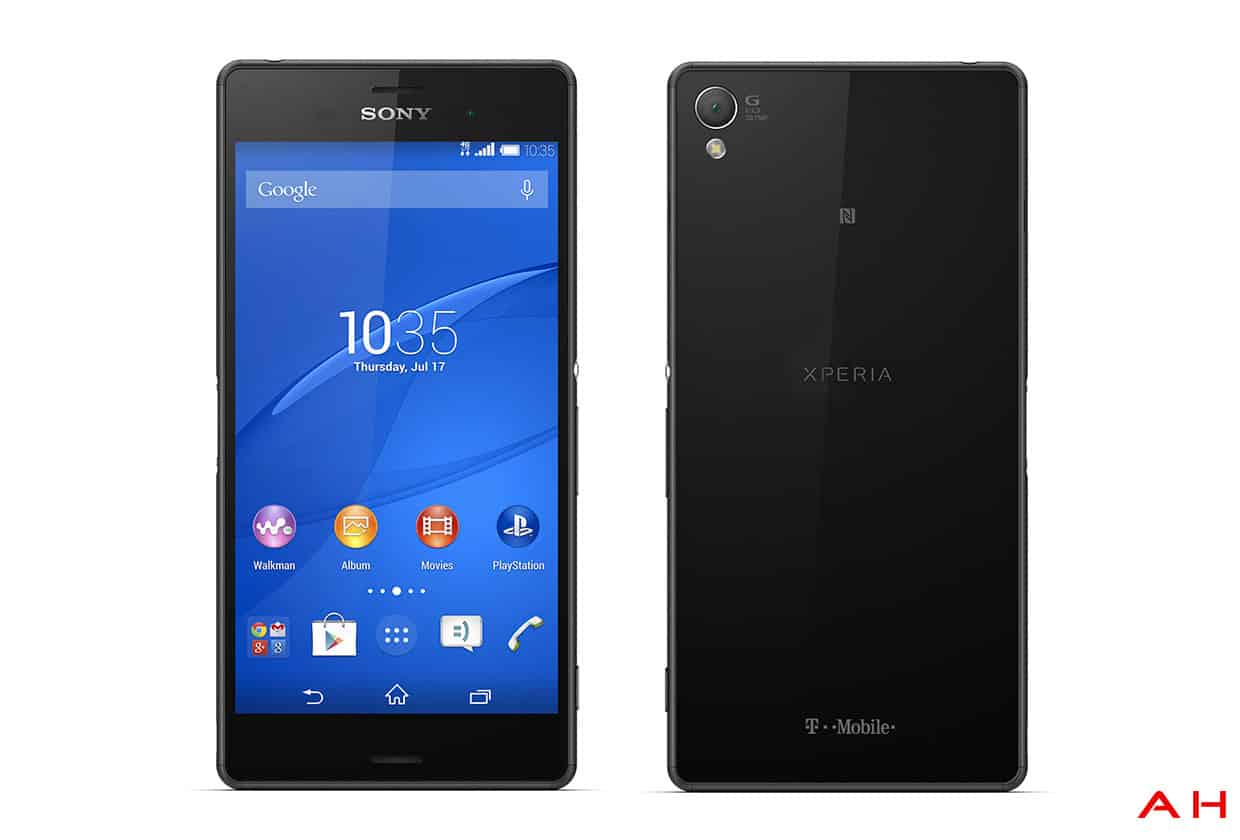 The Sony Xperia Z lineup hasn't been as successful in terms of sales as the company would want them to be. That may be because of several reasons, marketing and the lack of partnerships with American carriers seem to be reasonable. Still The whole Xperia Z lineup, has brought some interesting features that other OEMs are still not using in their smartphones. The Omnibalance design language for the hardware consisting in tempered glass on front and back of the device has always been present in the four generations that belong to this lineup. This particular design allows the hardware to get an IP certification against water damage and resistance to dust. Cameras have always been important for the company, and while they are not the best in the industry they are still very capable with lots of manual settings and the sensors range from 13 megapixels on the original Xperia Z to 20.7 megapixels in the more recent models.

On software side, the modifications of the Android OS made by Sony have always been minimal, basically just changing the iconography, adding some of the company's own services and widgets and even some features like themes to change the phone's appearance in recent builds. Now, with Android 5.0 the changes are still very respectful to the experience Google intended while creating the OS but the notifications have been upgraded and the flatter icons and animations are consistent with the Material Design language.

Let's remember that the process to update the operating system takes more time than it may seem and while Sony seems to have taken a little bit extra time with this particular update compared to other manufacturers, they have been rolling the update for some time and it's up to the carriers when to update their devices as they authorize it after some testing. T-Mobile has announced two Sony models that will be updated to Lollipop, the Xperia Z1s and the Xperia Z3. In march, these two devices were listed in the Manufacturer Development stage of the process, which is the earliest stage. Now, they are listed in the T-Mobile Testing section, so the carrier is finishing the testing process. The Xperia Z3, in addition to the new software experience, will support the 700 Mhz LTE Band and the update is listed coming in the present month, so it should arrive very soon.