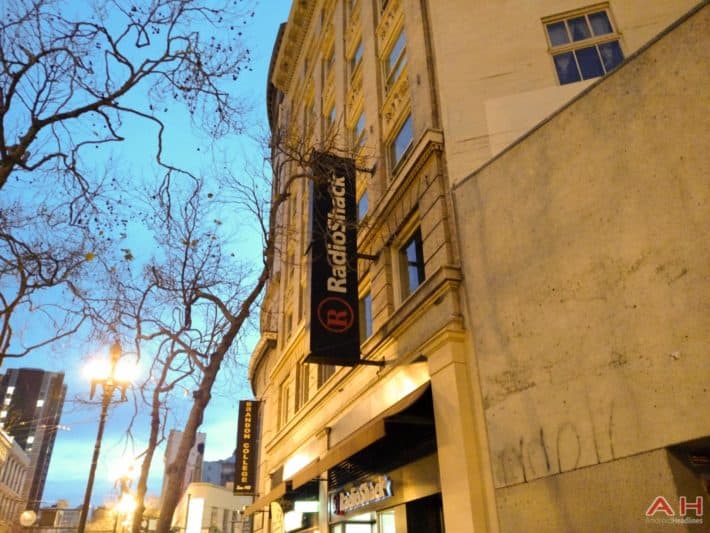 RadioShack, the beleaguered retailer that almost went into liquidation after filing for Chapter 11 bankruptcy protection in Delaware earlier this year, has been given a new lease of life after the brand was purchased at an auction by hedge fund Standard General LP for $26.2 million. The company may be no more, but the iconic DiY electronics brand lives on – at least for now. The money, reportedly procured Standard General the use of the RadioShack trademark and "other intellectual property", according to the Wall Street Journal, including access to RadioShack's customer data. The hedge fund had already helped to salvage 1,743 RadioShack stores back in March, thereby helping to save as many as 7,500 jobs. That transaction was valued at around $160 million, and was a mix of debt and cash. The stores were reportedly slated to become "the premier community destination for consumer electronics", according to an official statement released by the company at the time.

Now that along with the brick and mortar stores, Standard General has been able to get its hands on the trademark as well, there are already plans for the remaining RadioShack stores to offer a "streamlined array of necessities" along with Sprint phones and services. Sprint is said to have worked with Standard General to keep the brand in business, and now it seems increasingly likely that the carrier would use some of the real-estate within the remaining RadioShack stores to open their own "stores within stores", pushing their own devices and services.

While brand RadioShack will live on for now at least, only time will tell if it will be able to restructure and get its priorities right to survive the long haul in an era when most people can buy batteries and electronics at the press of a button on PCs and smartphones. Either way, it is a given that RadioShack will no longer be the iconic brand it once was, but only a nostalgic relic of the twentieth century – a bygone era when people actually had to travel to a physical store to buy products of any description. Standard General has just scripted a survival story for brand RadioShack, but can it also script its revival story?