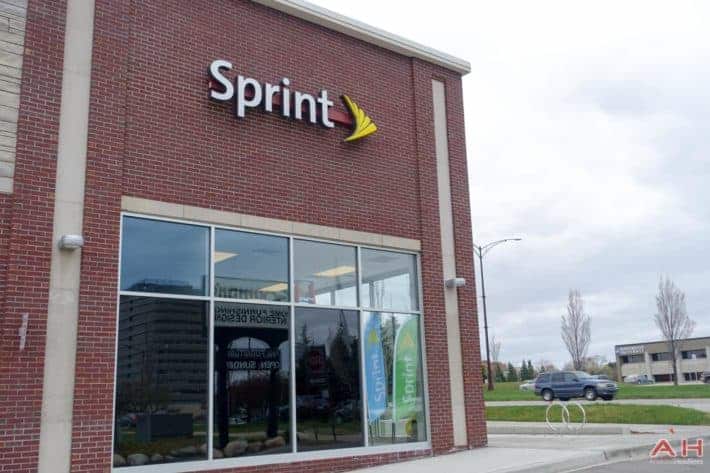 Sprint's epic battle is far from over, and its CEO Marcelo Claure spoke at the Code conference yesterday about some upcoming changes and struggles the company has been going through since his tenure began.  We saw from the same interview yesterday that Sprint is putting some serious effort into improving its network, a metric that the CEO admitted to the company failing at for years, however backing that up with the fact that it's improved over the past 8 months and that they are now #3 in front of T-Mobile.  Later on, he went into exactly how this was going to happen, and part of that strategy involves unlimited data and the fate of a service that many have come to know and love from Sprint.

Back in the days of Dan Hesse chairing over the company brought unlimited data with it, a promise so good people clamored to Sprint' stores to get it.  Over time, the network took a downward spiral yet unlimited data stayed, with Sprint holding fast and true to the one thing that everyone unanimously agreed was their best feature.  Being asked about this mainstay Claure responded that while unlimited is something Sprint stands behind now "unlimited is not forever, let's be very clear."  As we become more and more media-rich in our data consumption data inherently becomes more expensive for cellular networks in particular as they have to continually expand their network through additional spectrums and newer equipment.  Investing in this sort of thing isn't always plausible without taking concessions elsewhere, and this is likely the pinch point for Sprint as a company.

As Sprint works to not only improve their LTE coverage and overall network speeds, much of this is going to come in the way of clearing out the congestion that has made its way onto the backbone.  While Claure didn't expressly say that the heavy data users were the sole problem he certainly pointed a finger at them, saying that no matter if you're a heavy or a moderate data user now it's OK. However, Sprint will be making changes to unlimited in the future.  Claure said that taking away unlimited may not be the direction the company goes in, rather they may just end up charging more for the feature, but he didn't want to take the card off the table yet.  This will certainly disappoint plenty out there but if it's what Sprint needs to hit their #1 or #2 goal in the next two years it's likely what's going to end up happening.