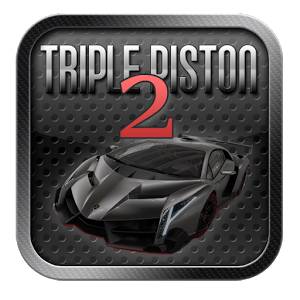 Triple Piston 2 is a collectible card and online-strategy game based around collecting cars from all sorts of manufacturers and at different levels of performance. The game itself is based on the mini-game Triple Triad from Square Soft Inc. included in Final Fantasy VIII and features a soundtrack composed by Machinima Sound. The game features 120 different unlockable cars, 21 characters, 10 levels of gameplay along with the ability play online against other players and to be build a career up for yourself right from the bottom up to the top. There's a world ranking feature, the ability to play different game modes and more. Let's take a closer look.

Triple Piston 2 is available for free from the Google Play Store, and while it does feature advertising, it's easily removed through an in-app purchase. 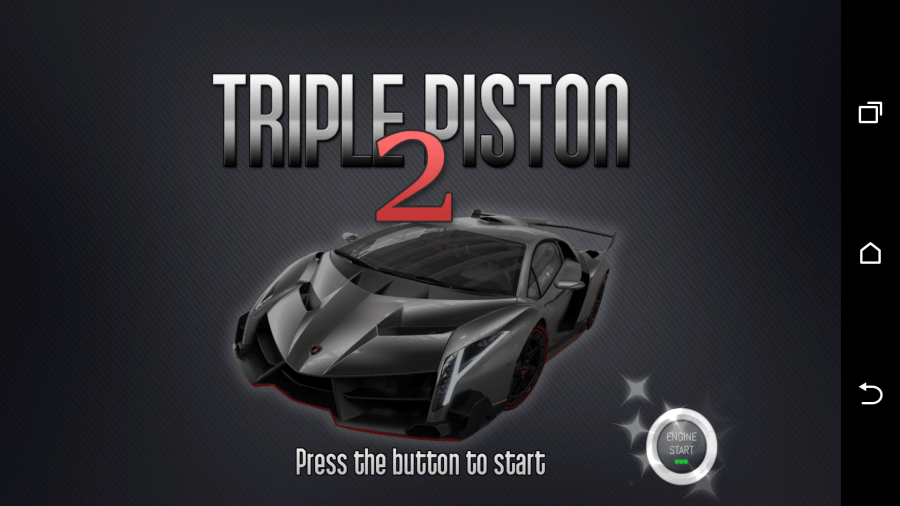 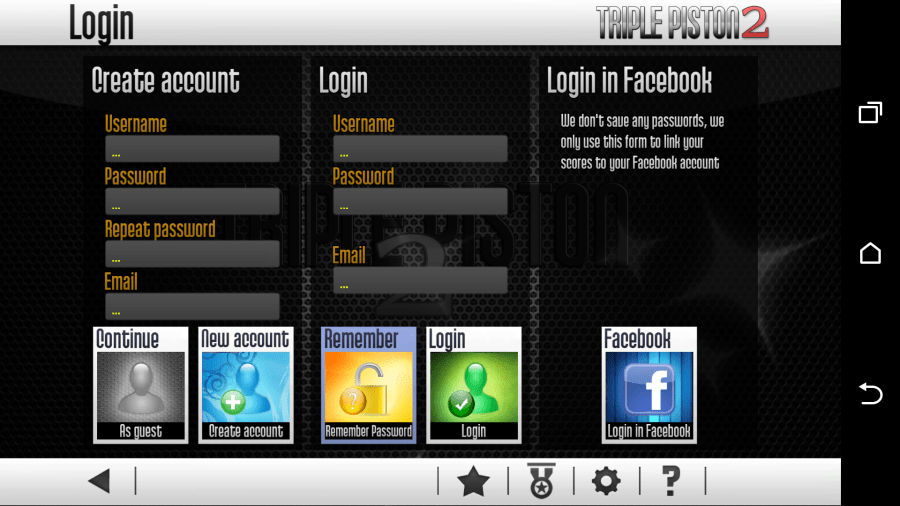 Once you have a character created, you can take a look at the cars that you've started with. 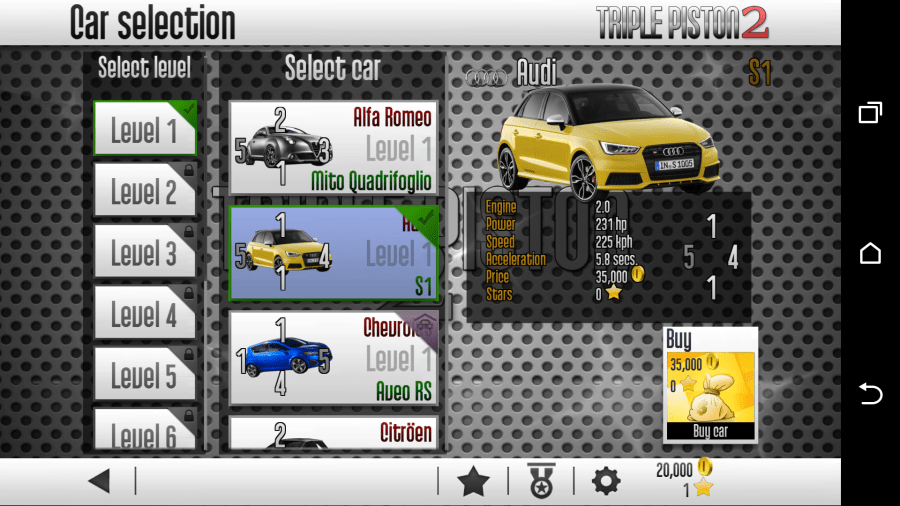 When you're ready, playing a game is up to choosing which sort of game you want to play, I chose to play offline as I was struggling to connect to anyone else online. 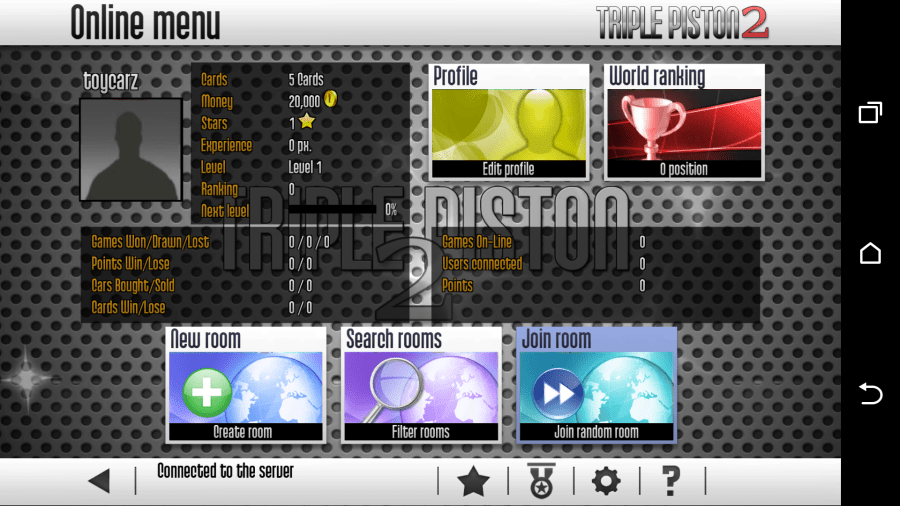 When playing offline, you can choose from many of the computer-controlled characters, which gives players a nice amount of variety. 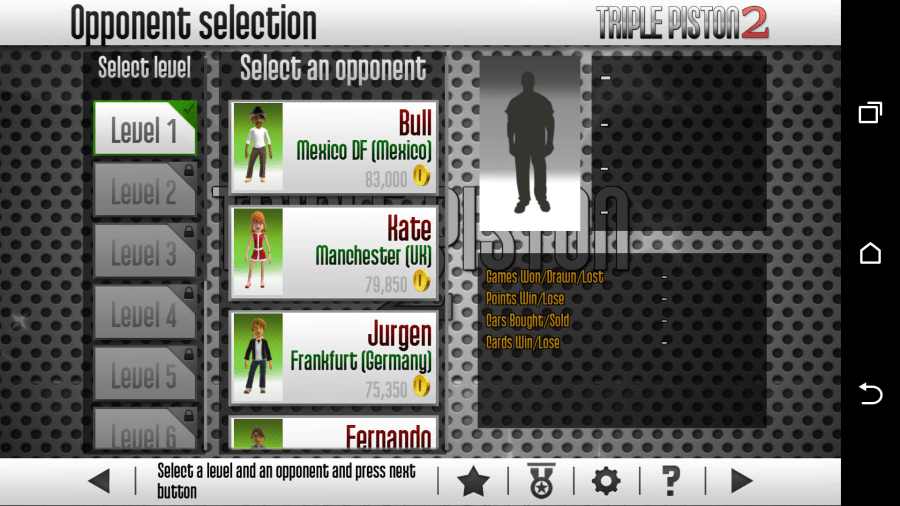 The graphics while playing the game are pretty good actually, and car enthusiasts will like the fact that there's some sort of action going on here. 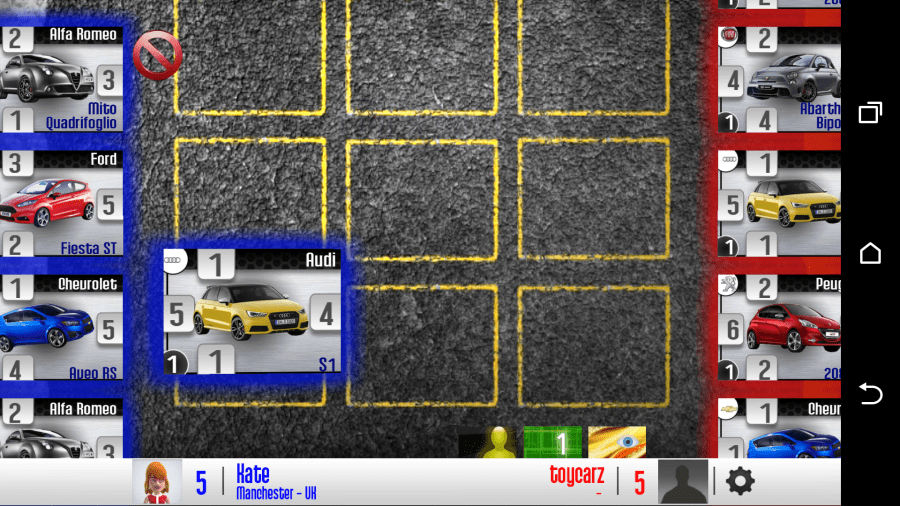 Throughout these short card games you'll receive encouragement as you play, which is nice. 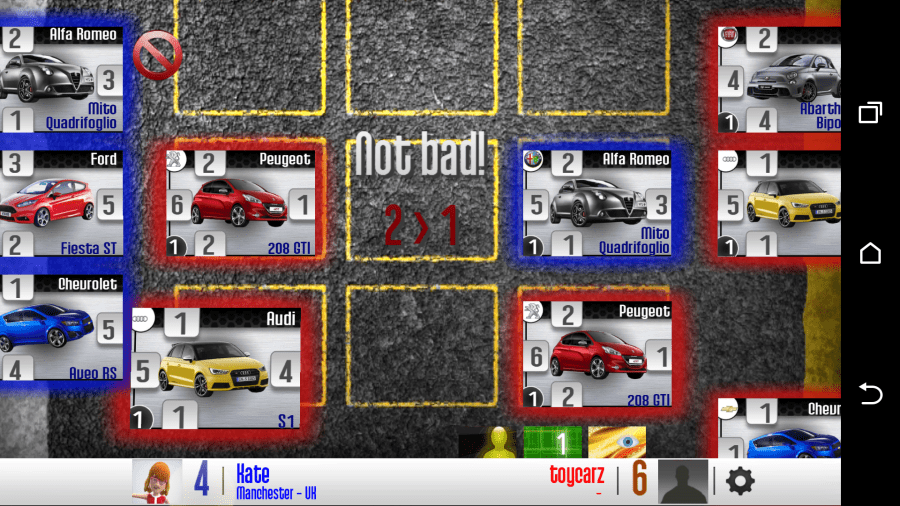 Once the grid is full up of cards, Triple Piston 2 will decide who's won this particular game. 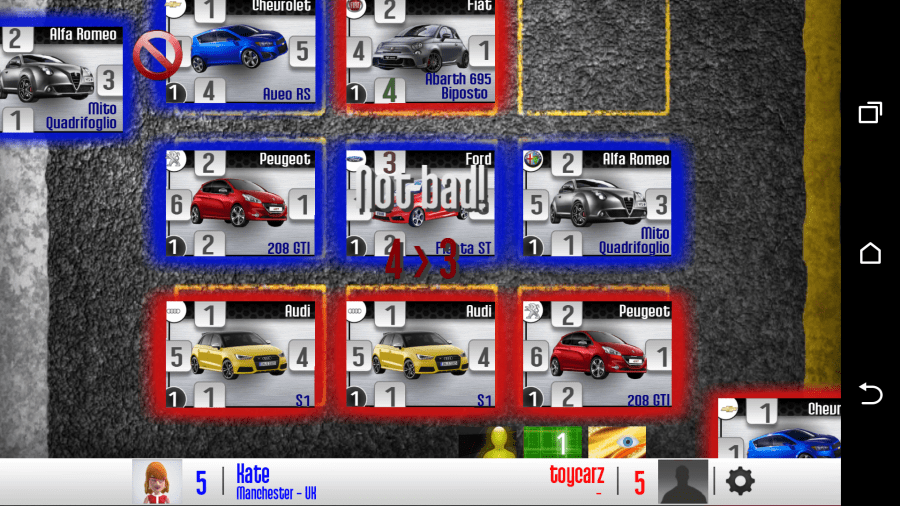 After further spending some time with Triple Piston 2, I'm still a little confused as to how the actual game works, perhaps because I wasn't shown a proper tutorial, or at least not one that I remember, anyway. it seems like the game expects you to know how to play before even downloading the game. Either way, after some time I sort of got the idea of how to play and I can see why car fans will really take to the game. Much about being a big car fan is knowing a lot about all cars from all manufacturers and some sort of collecting. So, a card game is a natural fit and the ability to upgrade your cars works well, as does the ability to face off against others to prove how much better your collection is than someone else's, something that has been the reserve of rich car enthusiasts for a long, long time. As a game, it needs some polish, but parts of the game are in testing right now, and I'm sure that with some work the game will perform much better on all cylinders.

Triple Piston 2 is a game that I'm sure many car enthusiasts will really enjoy, and while the gameplay is a little bit obtuse, I'm sure that over time the game will improve and the little issues here and there will all be fixed and corrected. Card game fans will enjoy something fresh, and there's no reason car fans shouldn't pick this up and give it a spin.