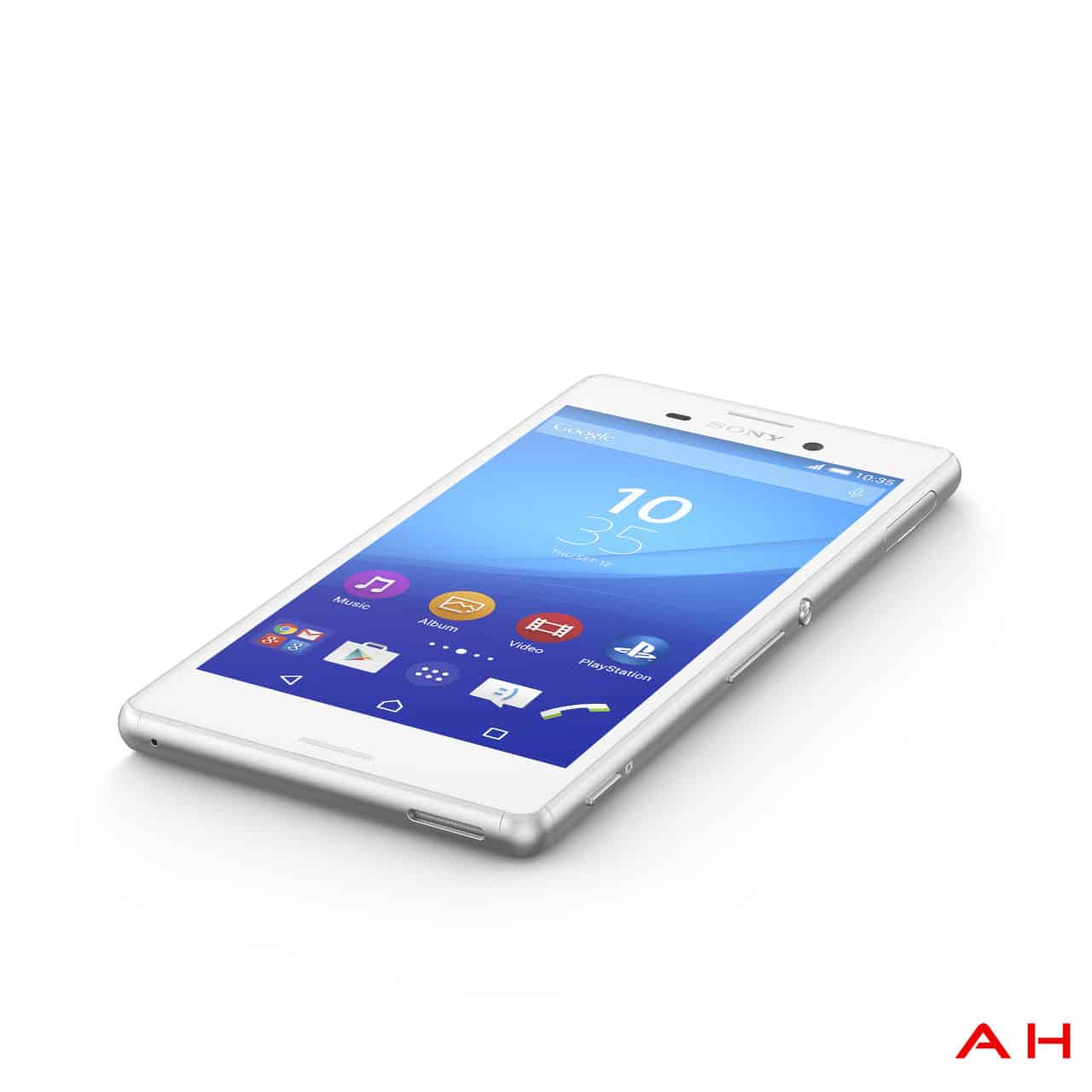 Sony hasn't released that many smartphones this year, but they did unveil the Xperia Z4 flagship in Japan, and have also announced a couple of additional devices, like the Xperia M4 Aqua which was announced during the Mobile World Congress (MWC) back in March. This is a mid-range smartphone which offers solid specs, and as its name states, it's water and dust proof. We've talked about this device at length back in March when it was announced, and if you'd like to check out our hands-on coverage, click here.

That being said, Sony has just launched the Xperia M4 Aqua Dual in India. This handset features a 5-inch 720p (1280 x 720) display, 2GB of RAM and 16GB of internal storage (expandable up to 32GB via microSD card). Qualcomm's Snapdragon 615 64-bit octa-core processor clocked at 1.5GHz fuels this handset along with an Adreno 405 GPU for graphics. The 13-megapixel camera (Exmor RS sensor) is located on the back of this device, and flanked by an LED flash. The 5-megapixel snapper is available up front, and this handset ships with a 2,400mAh battery on the inside. The Xperia M4 Aqua also ships with IP65 and IP68 certification, which means it's water and dust proof. This is a dual-SIM handset which offers 4G LTE connectivity. The Android 5.0 Lollipop comes pre-installed on the Xperia M4 Aqua with Sony's custom UI on top of Google's operating system. This handset measures 145.5 x 72.59 x 7.3mm and weighs 135 grams.

There you have it folks, the M4 Aqua is now available in India. The device comes in Black, White and Coral color options, and it's priced at Rs. 24,990 ($392) in India. You can purchase this mid-ranger starting today if you'd like. The Xperia M4 Aqua might not be for everyone, but those of you who like water and dust proof phones, this might be the ideal solution. The device might be a bit more expensive than some other phones in that same spec range, but very few phones are water and dust proof these days, so if you're in a market for such a device… Xperia M4 Aqua might be worth taking a look at. 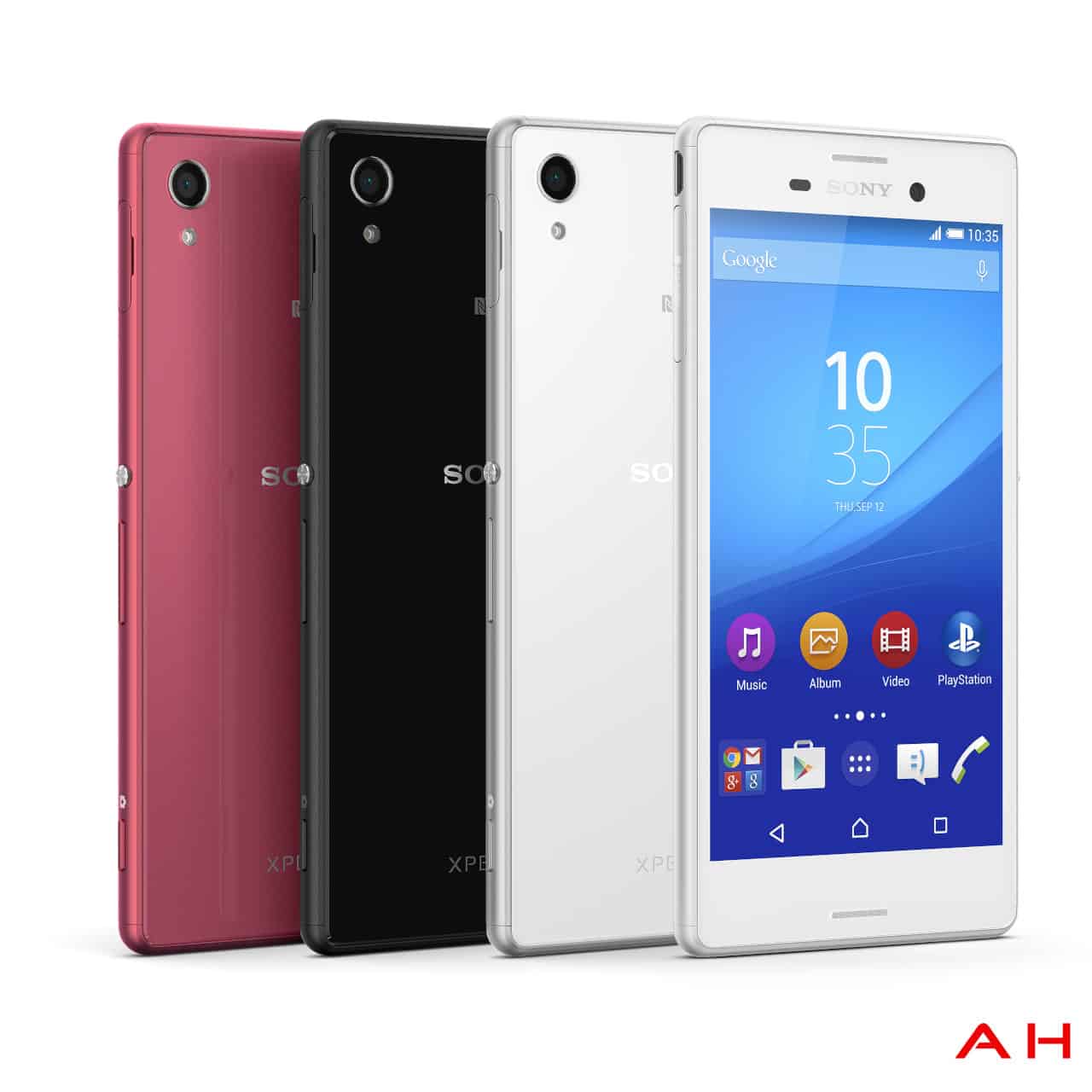