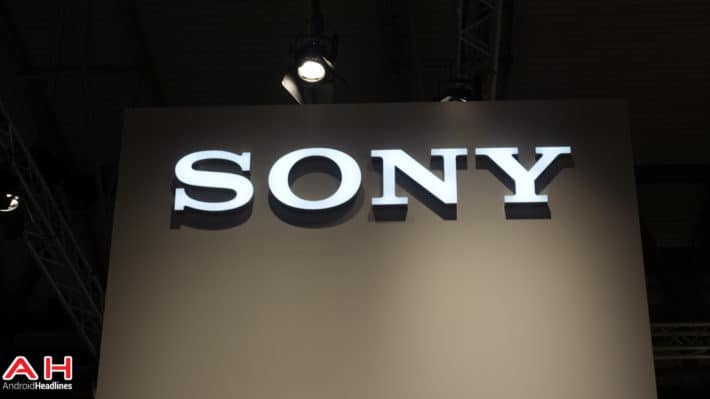 Sony devices have been pretty open and supportive of the development community, more recently in the past year or two than before, but one issue that seems to have always been hanging around was the inability to boot the device from a recovery partition. This has always been due to the bootloaders on the device, and essentially it caused more hiccups with installing and booting custom firmware, or ROMs on the devices. This doesn't mean that installing and booting custom ROMs wasn't possible, just that there were more steps needed to be taken to make it happen.

Sony is taking away some of that difficulty with the booting process with a series of new special bootloaders being made available for different Sony devices, which will make it possible to boot from the recovery partition on those phones that have the bootloaders available. Aside from making things easier when trying to boot custom firmware, the new bootloaders will allow Sony device owners who love to tinker and flash custom software, to boot from the recovery partition using the standard recovery images that were designed from any software based on the Android Open Source Project. The bootloaders will be available from a wider range of different Sony devices later on, (very soon hopefully) but for now there are a handful of devices available that can get a hold of these special bootloaders which includes the Xperia E3, Xperia T3, Xperia M2 and the Xperia T2 Ultra.

If you have any of these devices and you wish to flash these bootloaders, keep in mind that your bootloader will have to be unlocked to complete this process. If it is, move forward to using the Sony Mobile Flash Tool which requires a few simple steps beginning with powering off your device, and then holding down the Volume Down button while you plug in the USB connected to your computer. If you have an unlocked bootloader on your phone and the Sony Mobile Flash Tool is already installed on your computer, it should recognize your device. In the Flash Tool window you should see an option for the "open devices" bootloader update, select and hit the apply service button. From here you'll be able to boot from the recovery partition. 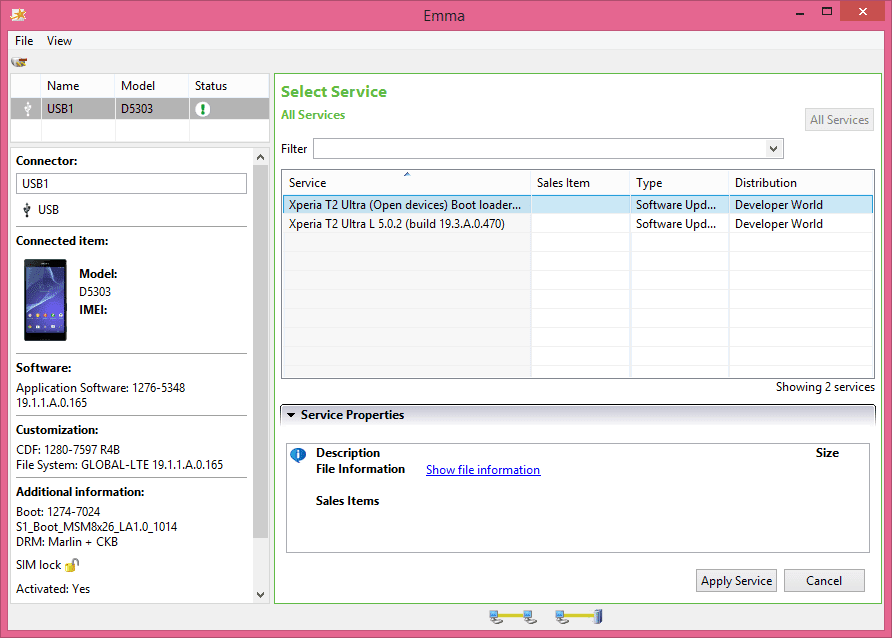