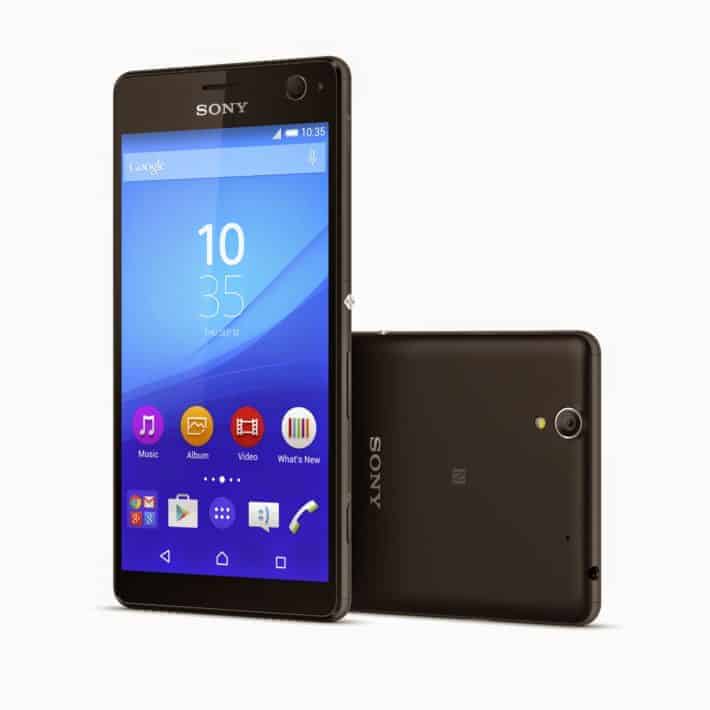 Sony has been working on an alternative to the popular Xperia Z series, a smartphone designed specifically for all the selfie fans out there; the Xperia C4. This new device has been already announced a while back, but an official launch is still to be held. According to new reports by Asian media sites, the upcoming Xperia C4 could be closer to launch than previously thought. Sony has sent out a number of invites to an event where the selfie smartphone could be finally launched along with several other devices, including the highly anticipated Xperia Z4 Tablet. Sony is expected to hold a press conference as soon as next week on May 27, in Taiwan. The Asian company will also, the very next day, be the host to yet another event; in which the Xperia Z3 Plus (known as the Xperia Z4 outside Japan), Sony's main flagship device will possibly be launched outside Japan.

The Xperia C4 is not as popular as the Xperia Z4 or other flagships, but it surely is a device with something to offer with customers seeking a cheaper, yet unique alternative. This device is being marketed as the selfie smartphone, due to the main characteristics of the device. The Xperia C4 features a 5MP front facing camera with wide angle capabilities and frontal flash; the rear facing camera is also something that will make potential buyers turn their heads towards this device, as it boasts a 13MP sensor. The upcoming device also includes a 5.5-inch display with a Full HD 1080p resolution, all powered by a 1.7GHz Octa-core Mediatek MT6752 processor with 2GB of RAM. The upcoming Xperia C4 has its own unique features to attract customers looking for something different and don't want to spend that much to get a more than decent device.

The Xperia Z4's launch outside Japan is what most Android enthusiasts are looking forward to, as the device has already been out in Japan for quite a while now. This has only reinforced the anticipation for the flagship in western countries. Today, one of the first official hints of a worldwide launch has arrived in the form of an invitation to an event related to "the new Xperia flagship" on May 28. It is still unconfirmed if Sony will actually launch the Xperia Z4 in worldwide markets during this conference, but it will surely reveal more information about the flagship device.