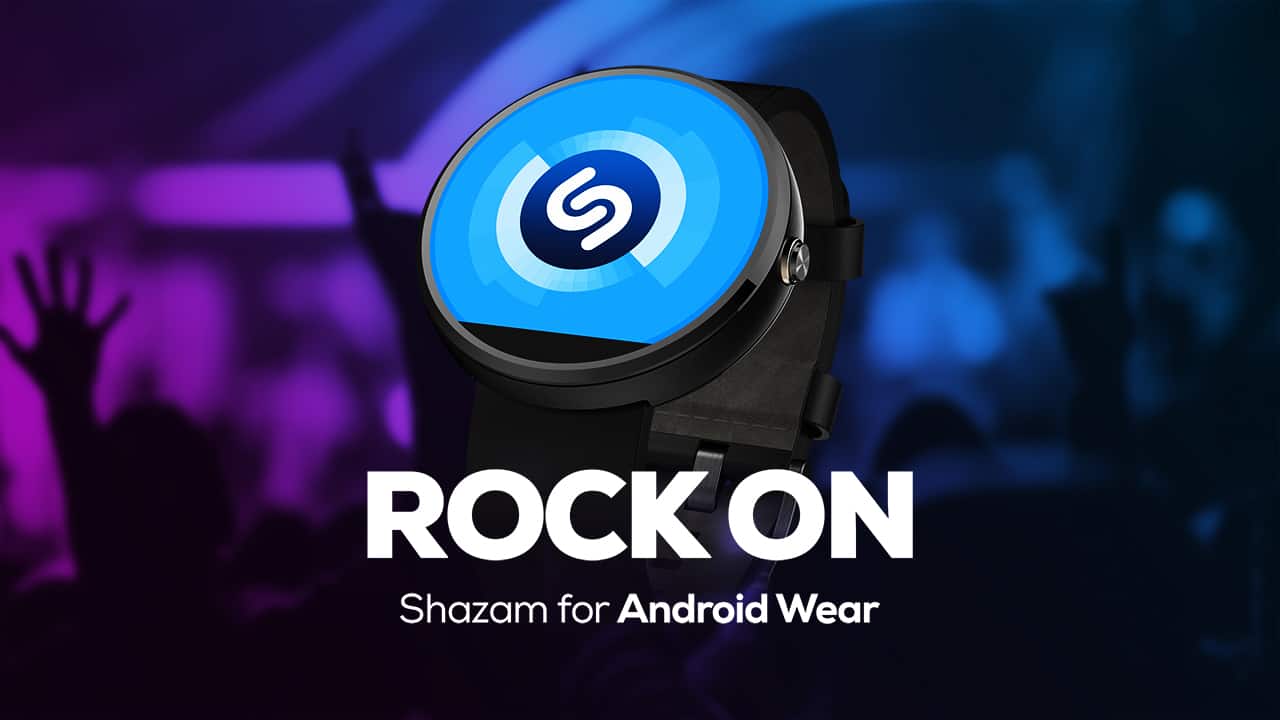 Shazam is one of the first and most popular music apps out on the market. It started as a humble song-recognition software, but quickly added more features to keep up with the always increasing competition. Now, it does a whole lot more than just identify the songs you are listening to; the application has a wide number of useful features to provide the user with a much more immersive music discovery tool, and the possibility of listening to your favorite tunes directly from the app without any kind of interruptions. Today, Shazam has added yet another great feature that will make your music listening experience more enjoyable. The newly released update, gives Shazam support for Android Wear, allowing the user to get some of the most popular features of the fully fledged mobile app right on his or their wrist.

Shazam has been in the top charts of the Play Store for a long time, and that’s because of the application team’s desire to stay ahead of competition in terms of updates and innovation. With the newly added support for Android Wear, Shazam has once again proved why it is known as one of the best and most useful apps in the market. Users with an Android Wear device and Shazam installed will now have the ability to recognize a song playing in a fast manner, by tapping twice on their smartwatch. Any song playing on your smartphone will be viewable on your Android Wear device, as well as any song that you identify. Each new song you listen to will be automatically added to your My Shazam Tracks playlist. These new features will add a lot of functionality to the already handy app, but the most surprising and biggest feature added, is the ability to have lyrics displayed directly on your wrist in real time, meaning that the Shazam app will recognize the song you are listening to, and show you the lyrics for it in a simple yet convenient way. You can download the new update directly from the Google Play Store (source link below).

Android Wear has been getting a lot of support from some of the major app developers lately, which means that they see the platform as profitable and useful, rather than just another gimmick. However, Android Wear has yet to see its peak, as it still holds a lot of potential to be discovered by both users and developers.