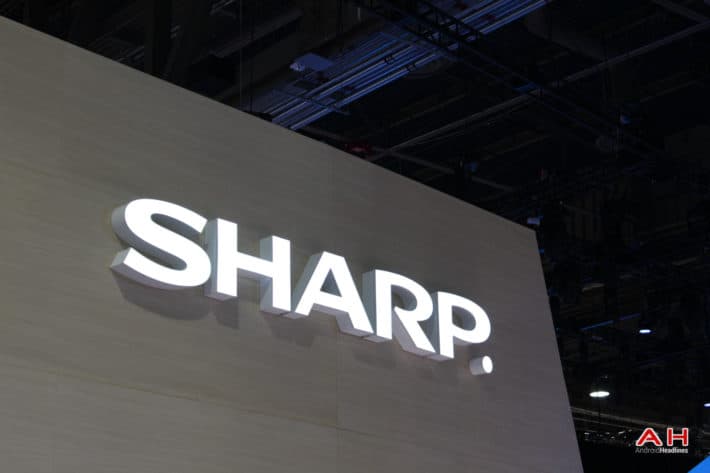 Sharp and JDI are the ones that provide a good number of the panels used in popular smartphones like the iPhone, and many other Android smartphones – except of course Samsung since they use their own AMOLED displays. JDI, who is from Japan, is expected to surpass long-time rival Sharp in fiscal year 2015, for a few reasons. One being their success in China and two being the number of orders they are getting from Apple. Who is doing very, very well over in China right now.

Digitimes Research has stated that JDI has had more success in building relationships with manufacturers in China to use their panels, than their competitor Sharp has done. Sharp has been competing for orders, and haven't had great success, which is the biggest reason for their losses in fiscal year 2014. JDI's profit margin, is not expected to surpass those in Taiwan. The main reason for that is that they are focusing on small to medium-sized panels. And that market is expected to see oversupply in 2015.

As far as smartphone displays go, JDI and Sharp are two of the biggest names around. And they've been competing for quite a while. Competition is good, as I always say. It means that the competitors are going to push the envelope to be a step ahead of their competitor. That's always good for customers. Whether that's the customers buying the devices using those panels, or the manufacturers buying these panels to use on their smartphones. Where we are in the middle of the race to the bottom, with great smartphones coming out at $300 or lower, having competition between JDI and Sharp is a pretty big deal for these manufacturers.

JDI has really started to come around as a display powerhouse lately. They were awarded the contract from Apple for their iPhones not too long ago, and many other manufacturers have picked them up as well. Sony is another big manufacturer that uses JDI displays, but that's probably also because they are both located in Japan. Sharp needs to do something to turn itself around, or it'll be stuck in the TV age.