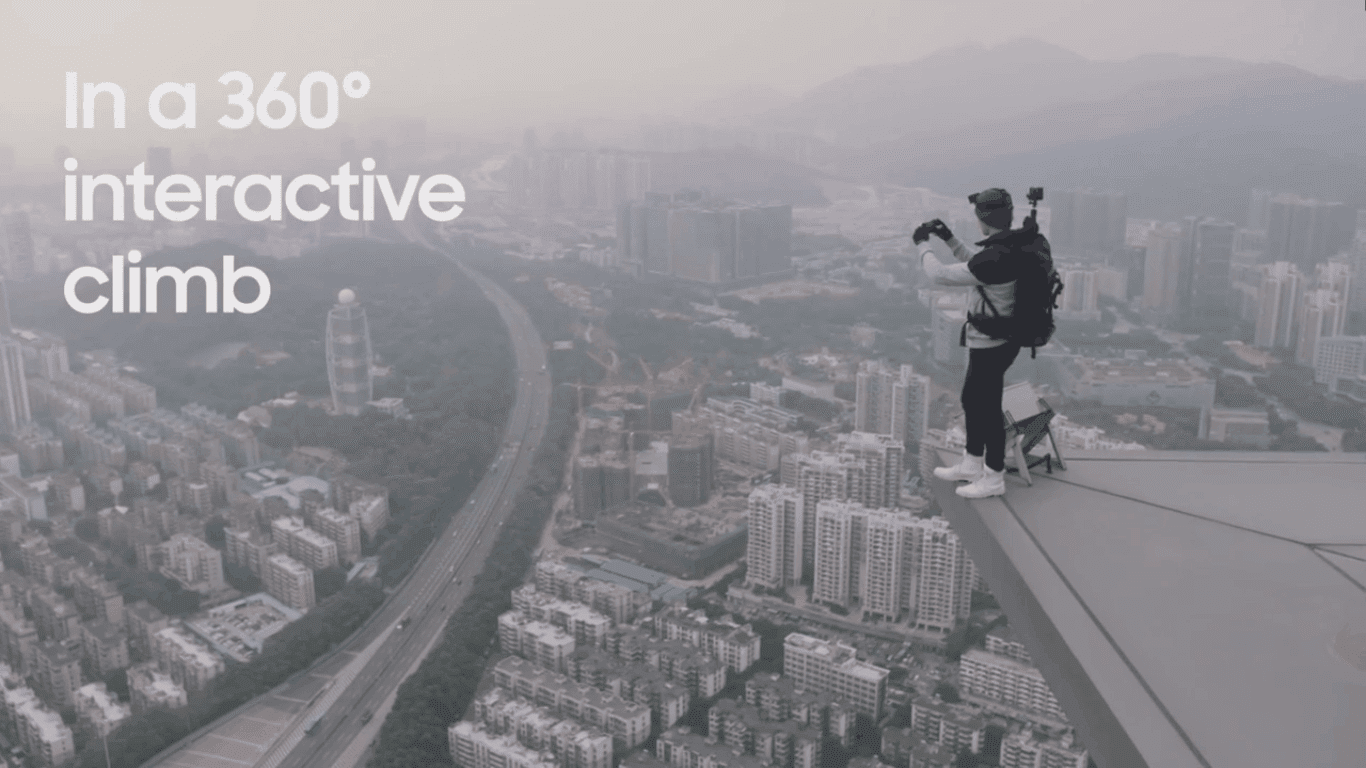 The twin Samsung S6 devices, the Galaxy S6 and Galaxy S6 Edge are two of the hottest devices around at the moment. Since their unveiling back at MWC at the start of March, the tech industry seems to have been swept away by the magic of the two devices and in particular, the Galaxy S6 Edge. Of course, this is not surprising as the two devices come loaded with some of the best specifications available and are packaged within some seriously premium design features. However, some of the success has to be credited to Samsung's promotional campaign which has certainly helped in promoting the two devices. After all, Samsung is a company known to heavily invest in the promotion of their devices and the launch of the two S6 devices has been no different.

Since the twin S6 release (and long before to be honest), Samsung has been releasing a ton of videos to promote their latest Galaxy S offerings. However, more recently the South Korean company has started a new 'Next is Now' promotional campaign which sees the Galaxy S6 being teamed up with some unusual partners. For instance, a couple of weeks ago, the fast charge feature on the Galaxy S6 was pitted against the speed of Yves "Jetman" Rossy. The two raced each other to see if the Galaxy S6 could get a '4 hours worth of usage' charge in ten minutes while Jetman tried to travel 40 km in the same ten-minute time frame.

Well, following on in the same Next is Now tradition and as had been previously reported, the latest video in the series has been released this morning. It was already known who this video would see the Galaxy S6 being teamed up with and as such the latest offering sees the Galaxy S6 being taken on a skyscraper rooftop trip with known daredevil Daniel Lau. Lau, who is known for his daredevil selfies, takes the Galaxy S6 far above the city and uses the device's camera to grab some great shots of the landscape. Not to mention, Samsung also released a new 360 degree YouTube video documenting the Galaxy S6's adventure with Lau. You can check out both videos for yourself by clicking play below.