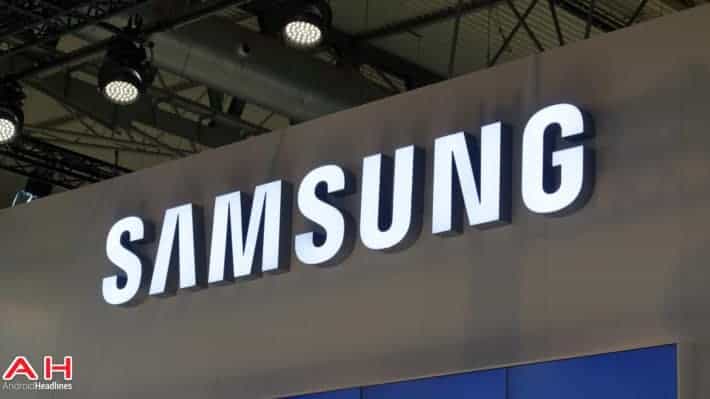 While there have been multiple reports over the past few months as to how the smartphone business of Samsung has been struggling of late, especially in high growth markets like China and India, the semiconductor business of the company has been moving full-steam ahead. The company has already switched over from Qualcomm’s Snapdragon chipsets to its own in-house Exynos SoCs for its flagship devices like the Galaxy S6 and the S6 Edge and also the Galaxy Note 4 and Note Edge in some markets around the world. The SoC used in those devices is the Exynos 7420, which is manufactured by Samsung Semiconductor, a subsidiary of Samsung Electronics, using the 14nm process and are already recognized as being the fastest chips available on mobile devices.

The company has now announced its plans to start commercial production of new generation semiconductor chips that promises to be faster, smaller and yet, more power-efficient. The chips will use the cutting-edge 10nm node manufacturing process, and will incorporate Samsung’s fin-shaped field-effect transistors (FinFET) technology that can already be found in the company’s current generation flagship chipsets, the aforementioned Exynos 7420. At the 2015 International Solid-State Circuits Conference (ISSCC) which was held in San Francisco earlier this week, the company also showcased a 12-inch wafer processed using the technology. Samsung believes, the new 10nm chips will be “a major step in the advent of the IoT (Internet of Things)”, whilst maintaining that the chips to be manufactured using this process will be designed for a broad range of applications, including consumer electronics, mobile devices, computing, networking, and data center infrastructure.

While Samsung didn’t reveal many specifics, it did disclose that the process node will be in full production by the end of 2016. Samsung’s single largest rival in the semiconductor business, TSMC (Taiwan Semiconductor Manufacturing Company), will only start mass production of its 16nm chips next month, but has promised to fast forward the transition to 10nm chips some time in 2016. According to Mr. Handel Jones, CEO of International Business Strategies, Apple Computers Inc. will be one of the largest customers for Samsung’s cutting-edge 10nm chips. Speculations are rife that with Samsung starting its mass production of 10nm processors in late 2016, Apple will be able to manufacture 10nm SoCs for its 2017 lineup of smartphones and tablets. Apple reportedly orders as many as 40 thousand wafers per month, which would significantly drive business for Samsung Semiconductor, now that the two companies are warming up to one another after years of bad blood and lawsuits.